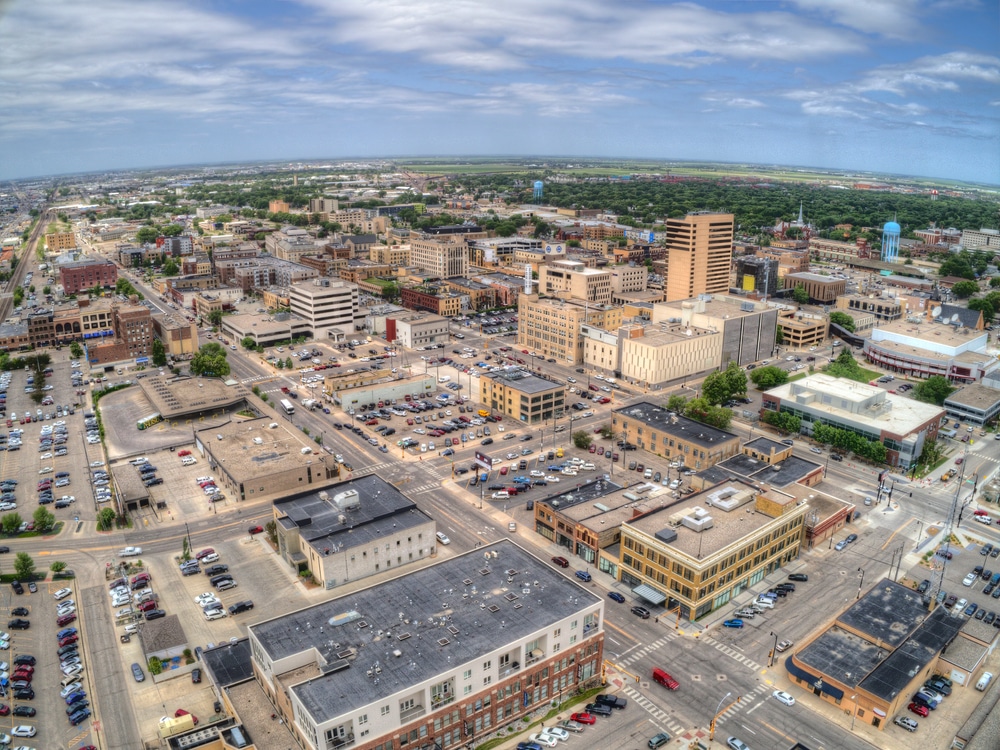 People enjoy the use of kratom all over the world. The leaves from this tropical Asian tree produce exotic and relaxing effects on their users. Some countries have outlawed the possession and sale of kratom, while others view it as benign as coffee. Incidentally, kratom belongs to the same family of plants as coffee.

The United States federal government has not criminalized kratom. In 2016, the DEA stated their intent to classify kratom as Schedule I under the Controlled Substance Acti. After public comment, they chose not to ban itii.

So long as kratom is legal in your city and state, you are welcome to use it in the United States. This guide will go into the specifics of kratom laws in North Dakota so that you can inform yourself before purchasing kratom in the Peace Garden State. 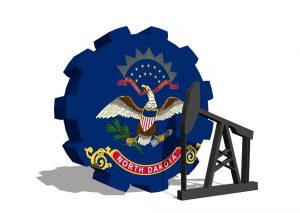 Kratom is legal in North Dakota. The expansive state has not done anything to limit people’s possession and sale of kratom.

People in North Dakota claim that kratom has many benefits to them in their daily lifeiii. Perhaps this has influenced the North Dakota Legislative Assembly to take a hands-off approach to kratom.

There is little information available about North Dakota’s legislative history with regards to kratom. The lack of information on kratom legislation in North Dakota is due to one of a few factors.

Specific Kratom Legislation by City and County in North Dakota

In some states where kratom is legal, cities and counties have banned its use within their limits. Municipalities have the power to outlaw specific activities. It will behoove you to know your local laws before buying kratom.

No local governments in North Dakota outlaw kratom. The state’s motto is “Liberty and Union, Now and Forever, One and Inseparable.” Every city is united in providing its constituents with the liberty to possess and sell the Mitragyna speciosa plant. North Dakota’s unity in liberty is truly a beautiful thing.

Since kratom is unregulated in North Dakota, your most reliable route is buying kratom online. Online kratom specialists will go beyond local statutes in getting their products verified by third-party laboratories. You are also buying from a source with kratom-specific knowledge. When online vendors select their inventory, they are doing so with a deep understanding of the industry. By buying online, you receive the highest quality kratom at the most competitive prices. Online kratom vendors are happy to ship anywhere in the state, as well.

If you want to buy locally, you should shop around to find the best available kratom. There are many brick-and-mortar kratom vendors in North Dakota, and buying from them will keep your money in your local economy. You will also be supporting a member of your community, and even if it is more expensive, you get to enjoy your purchase the day you make it. 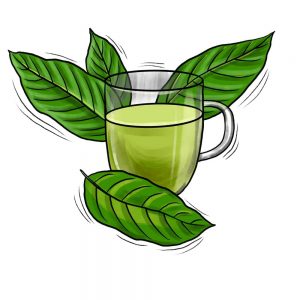 Here is a list of some of the highest-rated kratom vendors in North Dakota:

Despite stating intent to ban it in 2016, the DEA has never classified kratom as..

The 10 Best Kratom Shops to Buy From in Baton Rouge, Louisiana

1. Hashtags Smoke Shop     If you wish to have a wonderful experience while..

The 10 Best Kratom Shops to Buy from in McKinney, Texas