Is Kratom Legal in Michigan ? 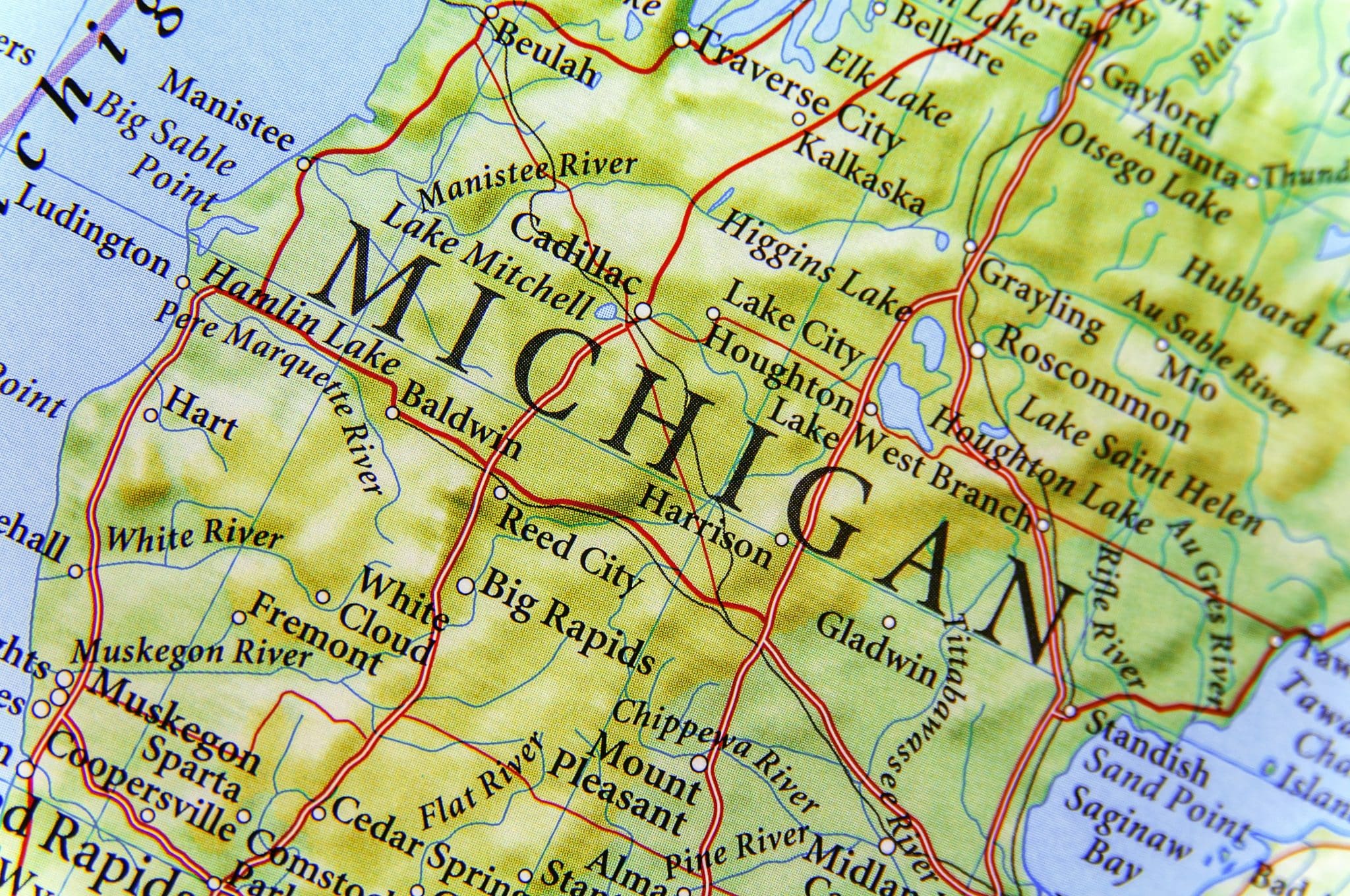 Kratom is federally legal in the United States. The DEA almost classified kratom as a Schedule I controlled substance but decided not to after public backlash. Still, the DEA decided to label it as a Drug and Chemical of Concern. Kratom’s federal designation carries no legal meaning, but it indicates that lawmakers should approach kratom with some skepticism. The DEA thinks lawmakers should consider regulating or banning kratom, but only after much research. Still, it will benefit you to know your state’s kratom laws. If a state schedules kratom as a controlled substance, then it is illegal in that state.

Is Kratom Legal in Michigan?

Kratom is legal in the state of Michigan. Whether you are just visiting or here to stay, Michigan statute embraces the use of kratom.

There have been several attempts made in the state legislature to ban the use and sale of kratom. None of these efforts have taken hold, but it is still worth checking to make sure it is legal in Michigan. 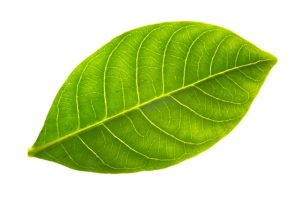 History of Kratom Legislation in Michigan

The Michigan Legislature has seen attempts to ban kratom possession in the Great Lakes State. In 2014, HB5707 would have classified kratom as a Schedule V substance, thereby banning it. HB5707 died in the Health Policy Committee. Also, in 2014, HB5736 would have prohibited the sale of kratom to minors. HB5736 died in the Criminal Justice Committee.

Michigan has seen support for kratom wax and wane throughout the years. Currently, there is a bill sitting in the Judiciary and Public Safety Committee. HB433 is over a year old and would make kratom a Schedule II controlled substance. The fact that it has been in committee since introduction means it is unlikely to pass. Still, the future of kratom legislation in Michigan is anyone’s guess.

Specific Kratom Legislation by City and County in Michigan

There are no places in Michigan where kratom is illegal. It would be possible for a municipality to ban the plant outside of the scope of the state’s regulations, but none have attempted it. If kratom is not legal in your city, you would have to abide by this ruling. Still, whether you are in Detroit or Ann Arbor, you can legally take kratom.

As kratom is legal in the state of Michigan, you have many options for purchasing it. Since there are no consumer protection laws, you must make sure you buy from a trusted source. Online retailers are usually good about verifying the legitimacy of their kratom. Likewise, online retailers tend to have better quality kratom at lower prices. Finally, online retailers can ship anywhere in Michigan and are usually more than willing to.

If you would like to buy from a brick-and-mortar shop, there are options in Michigan as well. Doing so supports the local economy and business owners in your community. It also lets you access the product the same day of the purchase. There are many reasons you might want to buy kratom in person, and there are plenty of options available to you.

Here is a list of highly-rated places in Michigan that sell kratom:

The Top 10 Kratom Shops to Buy From in Corona, California

C & C Smoke Shop When it comes to high-quality and fresh kratom, nothing comes..

Is Kratom Legal in Tennessee ?

Kratom is a Southeast Asian plant with widespread use globally. The scientific name for kratom..

The Best Places to Buy Kratom From Locally in Costa Mesa, CA

1. HerbsnLeaf   Head over to HerbsnLeaf if you embrace the hippie lifestyle. This hemp..