Is Kratom Legal in Tennessee ? 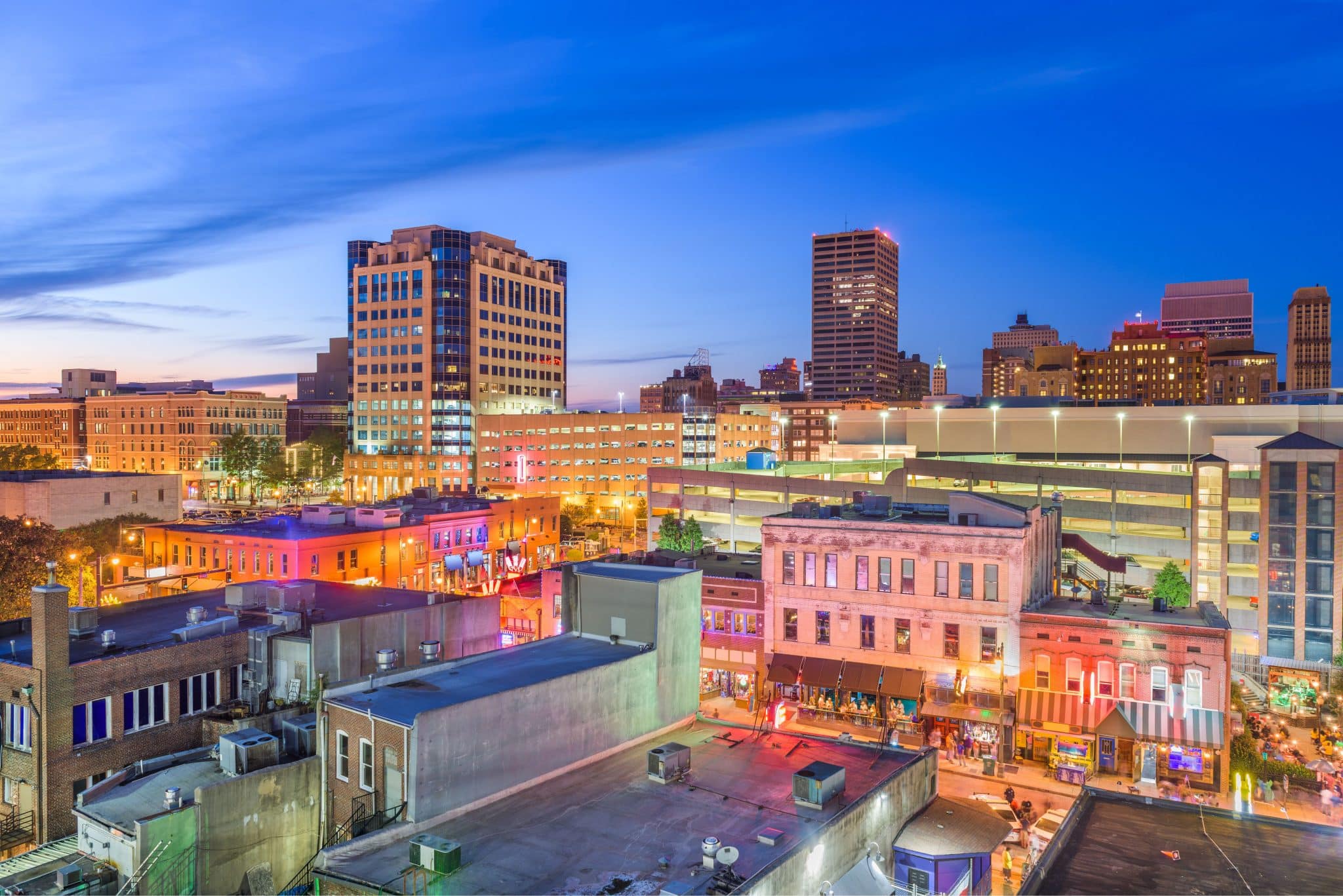 Kratom is a Southeast Asian plant with widespread use globally. The scientific name for kratom is Mitragyna speciosa. Its alkaloids responsible for inducing elation in its users are mitragynine and 7-hydroxymitragynine. The tree is part of the Rubiaceae family, which also includes coffee. The similarities between coffee and kratom are plenty. They are both tropical, belong to the same family, and bring mildly elevating effects to their users. Still, many countries have outright outlawed kratom use.

In the United States, kratom is federally legal. After receiving public backlash, the DEA decided to reverse course on banning kratom and have never revisited the subject. As long as kratom is legal in your state, you are free to use it. This guide will break down kratom’s laws in Tennessee, so use it as a resource if you plan to buy kratom in this beautiful state. 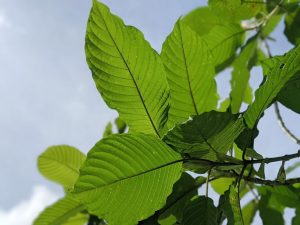 Is Kratom Legal in Tennessee?

Kratom is legal but regulated in Tennessee. The regulations require kratom products to be in pure leaf form and clearly labeled. State laws bar kratom vendors from selling the plant to anybody under 21. The Tennessee General Assembly has considered banning kratom in the past but has only succeeded in banning synthetic kratom.

History of Kratom Legislation in Tennessee

In 2014, the Tennessee General Assembly banned synthetic kratom. In 2018, the Attorney General clarified that this meant the natural plant form of Mitragyna speciosa is legal in Tennessee.

The Attorney General had to clarify the law after House Bill 1832 passed in 2018. Although it did not classify kratom as a controlled substance when it finally passed, it initially sought to ban it. It raised the heads of Tennesseans who thought kratom was already illegal. The confusion prompted the Attorney General to release a statement saying that only synthetic forms of kratom are banned in Tennessee.

HB1832 did enact a form of the Kratom Consumer Protection Act. The final language of the bill makes kratom illegal for anybody under 21 and requires vendors to put warning labels on their products. It tells people to consult with a physician for advice on drug-to-drug interactions and taking kratom with underlying conditions. In all, it seems like Tennessee has common-sense laws for the safety of kratom consumers.

Specific Kratom Legislation By City and County in Tennessee

Currently, the law is the same regarding kratom in every city and county in Tennessee. No municipalities have passed ordinances banning kratom or regulating it beyond the state. Whether you are in Nashville or Knoxville, you are safe to use kratom as you please. 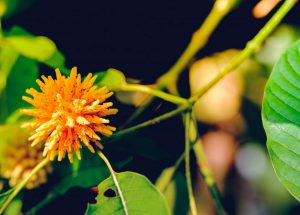 Tennessee has a wide array of options available to kratom consumers. You can purchase online or locally. Even though Tennessee has some restrictions on selling kratom, you are still better off buying online. Online kratom vendors ensure their products can exist in the markets with the strictest guidelines, so they thoroughly test their kratom for purity. Online retailers also have more specific kratom market knowledge, which helps them source kratom. That means you can be sure you are getting high-quality kratom at some of the most competitive prices.

If you want to buy locally, shop around to find a good store with prices that suit you. Buying kratom locally keeps your money within the Tennessee economy and supports community members. You also get the convenience of enjoying your product the day you buy it, which could be worth paying a little bit extra.

Here are some of the highest-rated kratom vendors in Tennessee:

Is Kratom Legal in Texas ?

Kratom, the common name for Mitragyna speciosa, is widely popular because of its ability to induce..

The 10 Best Kratom Shops to Buy From in Savannah, GA

1. Smoke City     People mainly come to Smoke City to acquire some of..