Is Kratom Legal in South Carolina ? 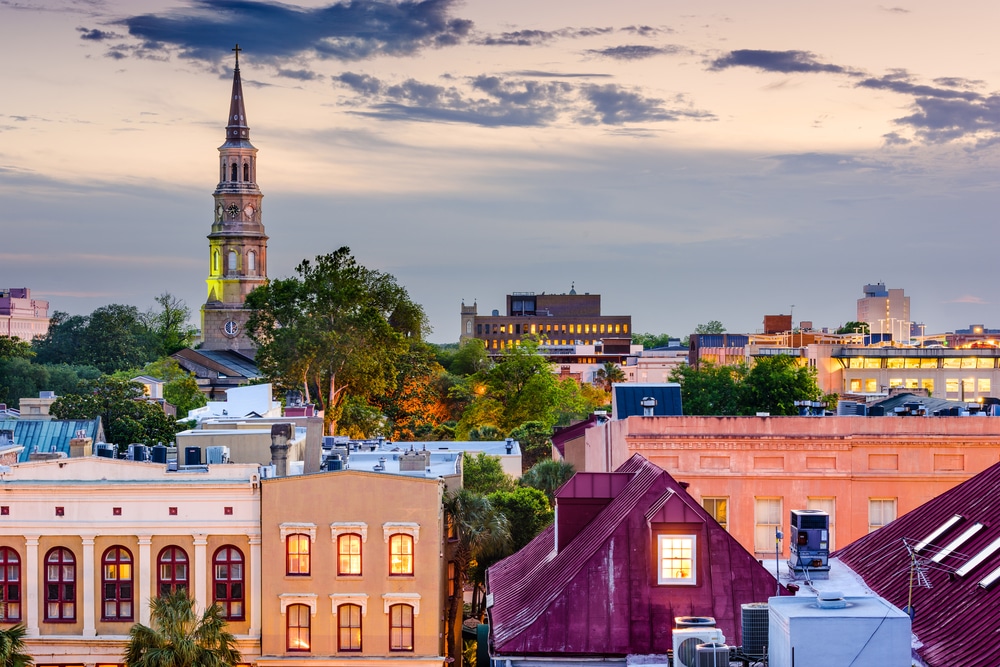 The leaves of the kratom tree produce soothing and elevating effects in their users. Farmers cultivate kratom in Southeast Asia for use all over the world. This tree is part of the Rubiaceae family and is a close relative of coffee. They belong to the same family of plants, grow in tropical climates, and produce mildly stimulating effects in their users. Still, several countries have banned kratom.

Fortunately, kratom enjoys federal legality in the United States. The DEA almost banned the plant in 2016, but the agency received heavy backlash from the public and decided not to. The only action the DEA has taken on the tree is to label it a Drug and Chemical of Concern, which means nothing legally.

If kratom is legal regionally, you are welcome to use it in the United States. If you are in South Carolina, use this article as a resource on kratom legality. 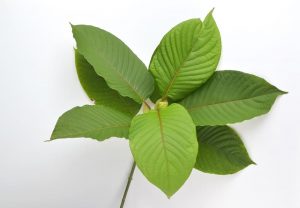 Is Kratom Legal in South Carolina?

Kratom is legal in South Carolina. The South Carolina General Assembly has not banned kratom use or sale, nor have it instituted any regulations. In this Deep South state, known for its beautiful beaches and breezy palm trees, you are free to take kratom as you please.

South Carolina has no history of kratom legislation. That speaks to how relaxed the South Carolina General Assembly is when it comes to Mitragyna speciosa. The lack of apparent legislative history means no kratom bills have debuted in the General Assembly. There could still have been talks about banning or regulating kratom amongst assembly members, but none was reported or archived.

South Carolina is one of the oldest US states, having joined the union in 1788. That also means kratom has been legal in South Carolina, as it exists now, for more than 230 years since it was never illegal.

Specific Kratom Legislation in Cities and Counties in South Carolina

There is no specific kratom legislation within any city or county in South Carolina that differs from the state’s regulations. Every municipality has the power to pass ordinances prohibiting activities generally allowed in the state. Some cities in states where kratom is legal have banned its use, including Sarasota, FL, and Jerseyville, IL. South Carolina, on the other hand, permits the use of kratom everywhere. Whether you are in Charleston or Myrtle Beach, you can use kratom without fear of legal consequences. 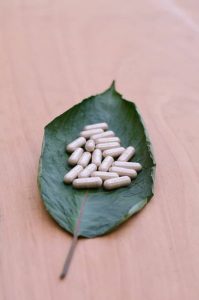 You have many options for buying kratom since it is legal in South Carolina. Your best option is to purchase it online. Online kratom vendors adhere to the strictest guidelines when it comes to getting their products lab-tested, so you know you are getting pure kratom when you purchase online. That is a practical decision to make in a state with no kratom guidelines, like South Carolina. Online kratom vendors also have specific knowledge of the industry, and they know where to source exceptional kratom. That means they provide you with the finest kratom at the most competitive prices.

Still, you might be inclined to purchase kratom from a brick-and-mortar vendor for several reasons. Doing so keeps your money within the South Carolinian economy, and it props up a community business. You also get the convenience of enjoying your kratom the day that you purchase it. If you do buy locally, be ready to take some time finding the right shop.

Here are some of South Carolina’s best-rated kratom vendors:

The Best Places to Buy Kratom Locally in Chandler, Arizona

1. Magic Smoke Magic Smoke, situated out towards the western side of Chandler, is by..

The 10 Best Kratom Shops to Buy From in Loveland, Colorado

We’re here to provide you with the top ten Kratom shops to buy from in..

Best Places to Buy Kratom From in Wichita, KS