Is Kratom Legal in Oklahoma? 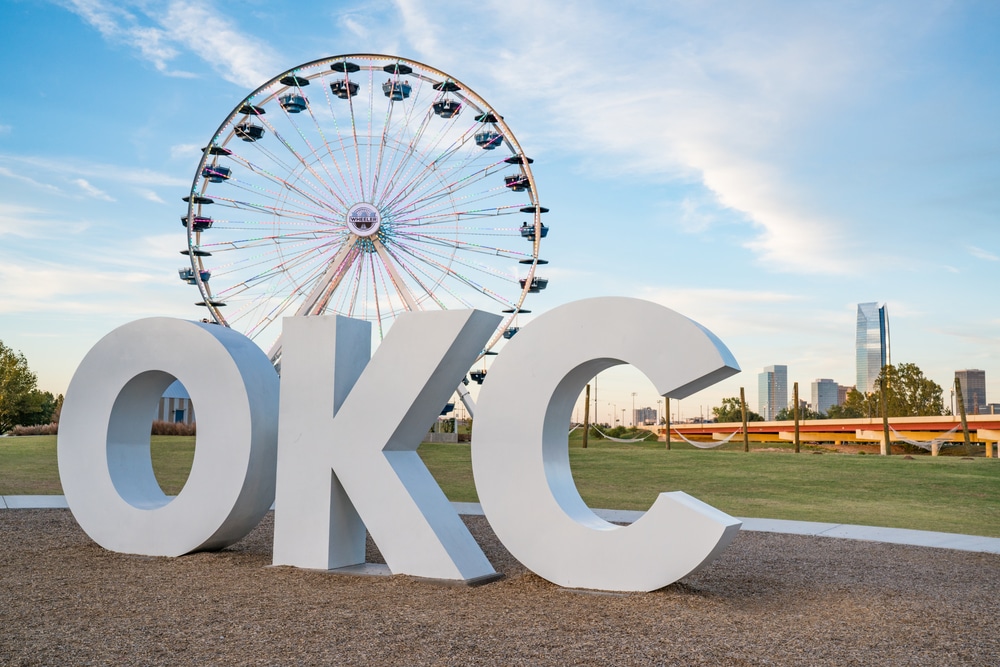 Kratom leaves come from a tree called Mitragyna speciosa, which is native to Southeast Asia. People love to eat these leaves for their galvanizing effects. The explosion in its popularity has led some countries to ban it out of fear of the unknown. This relatively mild plant is a close relative of coffee, another plant in the Rubiaceae family.

In the United States, kratom is federally legal. The Drug Enforcement Agency almost banned kratom in 2016 but reversed course after popular dissenti. The countrywide allowance only applies in states where kratom is also legal.

A handful of states and municipalities have outlawed kratom. This guide goes into Oklahoman kratom laws. If you plan to purchase kratom in Oklahoma, it is in your interest to read further first. 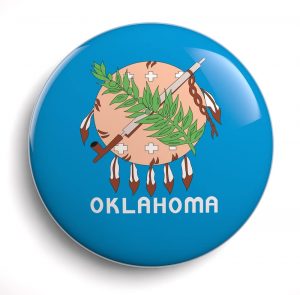 Is Kratom Legal in Oklahoma?

Kratom is legal in Oklahoma. Oklahoma is well-known for producing psychedelic rock acts, like “The Flaming Lips.” The state allows you to partake in kratom while listening to their jams. The Oklahoma Legislature has reviewed several bills attempting to ban or regulate kratom in some form but has not passed any. Oklahomans are hard workers who enjoy their creature comforts.

History of Kratom Legislation in Oklahoma

In 2014, before the DEA wanted to ban kratom, the Oklahoma Bureau of Narcotics set its sights on banning the plant. Following their recommendation, Oklahoma House Representatives introduced House Bill 2666.

Oklahoma HB2666 initially intended to ban kratom by adding it to Oklahoma’s Schedule I Listii. Specifically, the bill listed mitragynine and 7-hydroxymitragynine as stimulants. Those are two alkaloids found in kratom. The bill was a rush to ban the unknown rather than regulate it. Before the bill passed, legislators amended it to exclude kratom.

House Bill 2846 in 2020 sought to enact the Kratom Consumer Protection Act in Oklahomaiii. The law would have prohibited sale to minors, cutting kratom with other substances, unclear labeling of kratom, and products with more than 2% 7-hydroxymitragynine in its alkaloids. The bill would have ensured the safe use of kratom for Oklahomans and went to the Health and Human Services Committee, where it died.

Specific Kratom Legislation By Cities and Counties in Oklahoma

There are no statutes in any Oklahoma municipality prohibiting the use of kratom. From Tulsa to Oklahoma City itself, you are free to possess and use kratom as you please. In the state where “Work Conquers All” is the motto, it is nice to have moments of pause, which can be aided by the soothing calm of kratom. 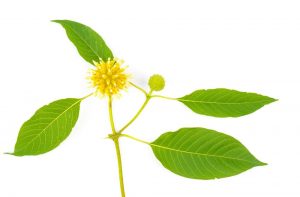 When it comes to buying kratom in Oklahoma, you have many options. You can purchase it online, which is the best choice in a state with no regulations on what sellers can call kratom. Online kratom vendors also specialize in the plant, which means they know the market. Using their deep understanding of the industry, they can provide customers with the best products at the most competitive prices.

If you want to support your local economy, which is understandable, there are also stores in Oklahoma that sell kratom. You might have to shop around until you find one that suits you. One store might have a wide selection, while another could have great prices.

Here are some of Oklahoma’s highest-rated kratom vendors:

Best Places To Buy Kratom From in Norfolk, Virginia

The 10 Best Kratom Shops to Buy From in Manchester, NH