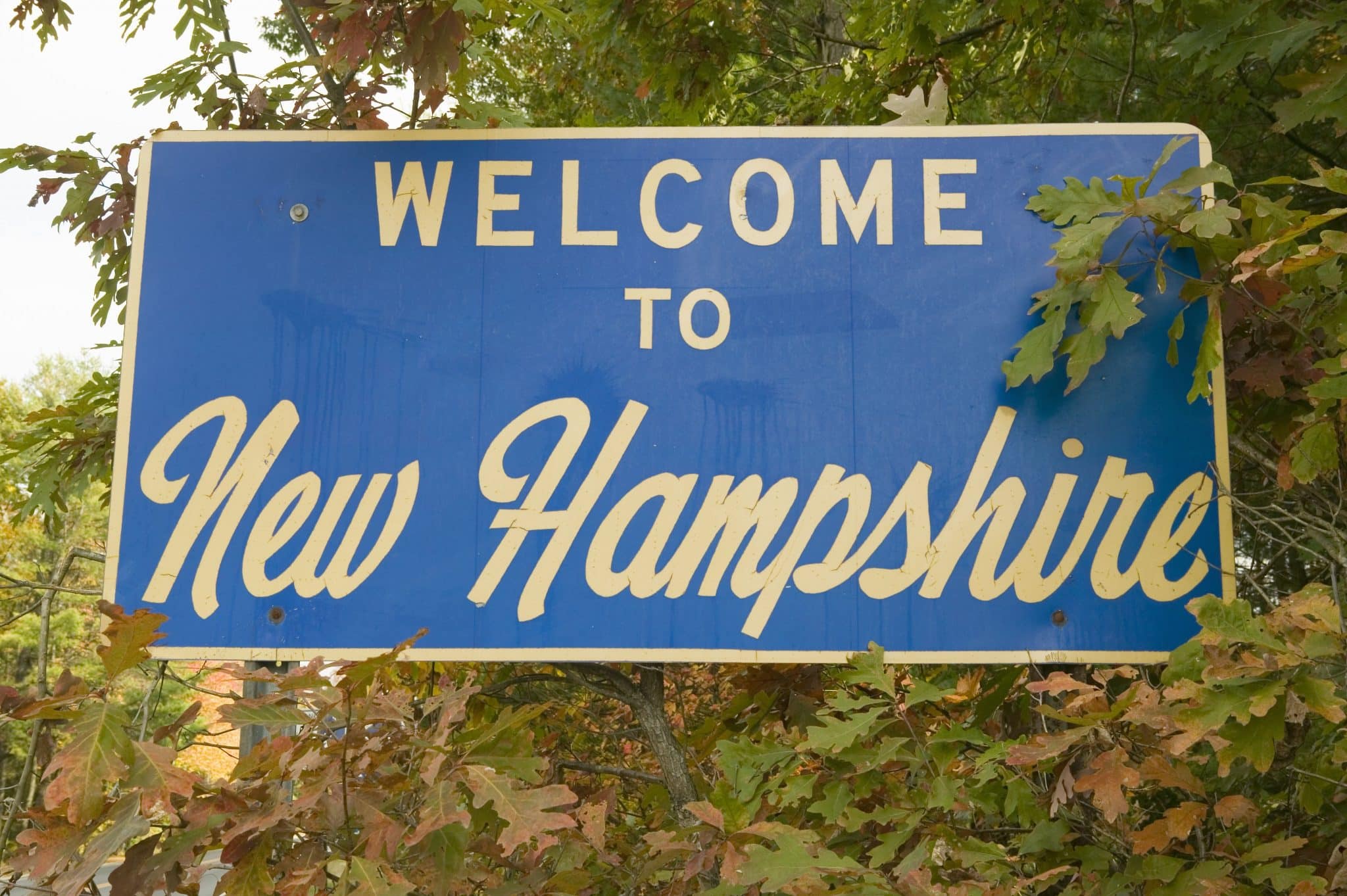 People love the kratom leaves from the Mitragyna speciosa plant everywhere in the world because of their exotic and calming effects. The tree is native to Southeast Asian countries and has a long history of human consumption. Despite this, some countries have banned its sale and possession. Kratom is legal in the United States. The DEA almost banned kratom in 2016 but decided not to after public backlash.

If you plan to purchase kratom, you might want to know whether it is legal in your state or city. If you can use it in your country, you still need permission from your local government. If you are in New Hampshire, take a second to read this guide on kratom legality in the Granite State. 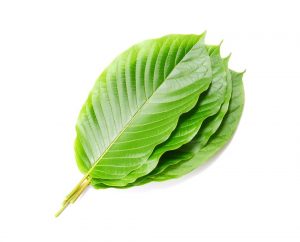 Is Kratom Legal in New Hampshire?

Kratom is legal in New Hampshire. New Hampshire General Court considered banning kratom around the same time as the DEA. It moved instead to prohibit its sale to minors. If you are under 18, you cannot purchase kratom.

No other state laws deal with kratom. However, Franklin banned the possession and sale of kratom.

New Hampshire considered banning kratom in 2016. Senate Bill 540 was a complete ban on kratom at first. The General Court passed an amended version of SB540 that outlawed kratom for people under 18. SB540 is still the only New Hampshire law regarding kratom.

In 2020, Senate Bill 758 sought to outlaw kratom. The General Court amended the law into the Kratom Consumer Protection Act. If New Hampshire adopted SB758, they would require kratom vendors to label packaging for the safety of consumers.

In 2021, House Bill 333 reintroduced the KCPA to the New Hampshire General Court. As of Jan. 20, 2021, it is in the Commerce and Consumer Affairs Committee.

Specific Kratom Legislation by Cities and Counties in New Hampshire

In every city except Franklin, you can use kratom. As of late 2019, Franklin City prohibits kratom. Franklin’s City Council voted unanimously to be the only city in New Hampshire to ban this plant. If you live in Franklin or visiting the area, do not use or possess kratom. 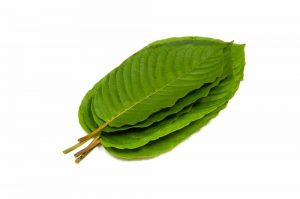 Except for those in Franklin, people in New Hampshire have many options for buying kratom. Until New Hampshire passes the KCPA, your best option is to buy kratom online. Online vendors get their products tested independently and typically have better prices than brick-and-mortar vendors. Online vendors also specialize in kratom and tend to have high-quality products.

If you do want to shop locally, New Hampshire has some excellent options. Shopping locally bolsters the economy and supports members of the community, which is worth paying a little more. You also get to enjoy your kratom the same day you purchase it. If you buy from a brick-and-mortar shop, you might need to shop around to find one that suits you.

Here are some of the top-rated kratom stores in New Hampshire:

If you are in New Hampshire, it might be worth taking up advocacy to keep kratom legal. For now, keep an eye on the news in case kratom regulations change. Do not use kratom if you find yourself in Franklin. Otherwise, feel safe enjoying this calming plant.

Best Places To Buy Kratom From in Fremont, California

The Top 10 Kratom Shops to Buy From in Kansas City, Kansas

The Top 10 Kratom Shops to Buy From in Winston-Salem, North Carolina

1. The Hookah Hookup Selling everything from CBD oil to Delta 8 THC, hookahs, and..