Is Kratom Legal in Maryland ? 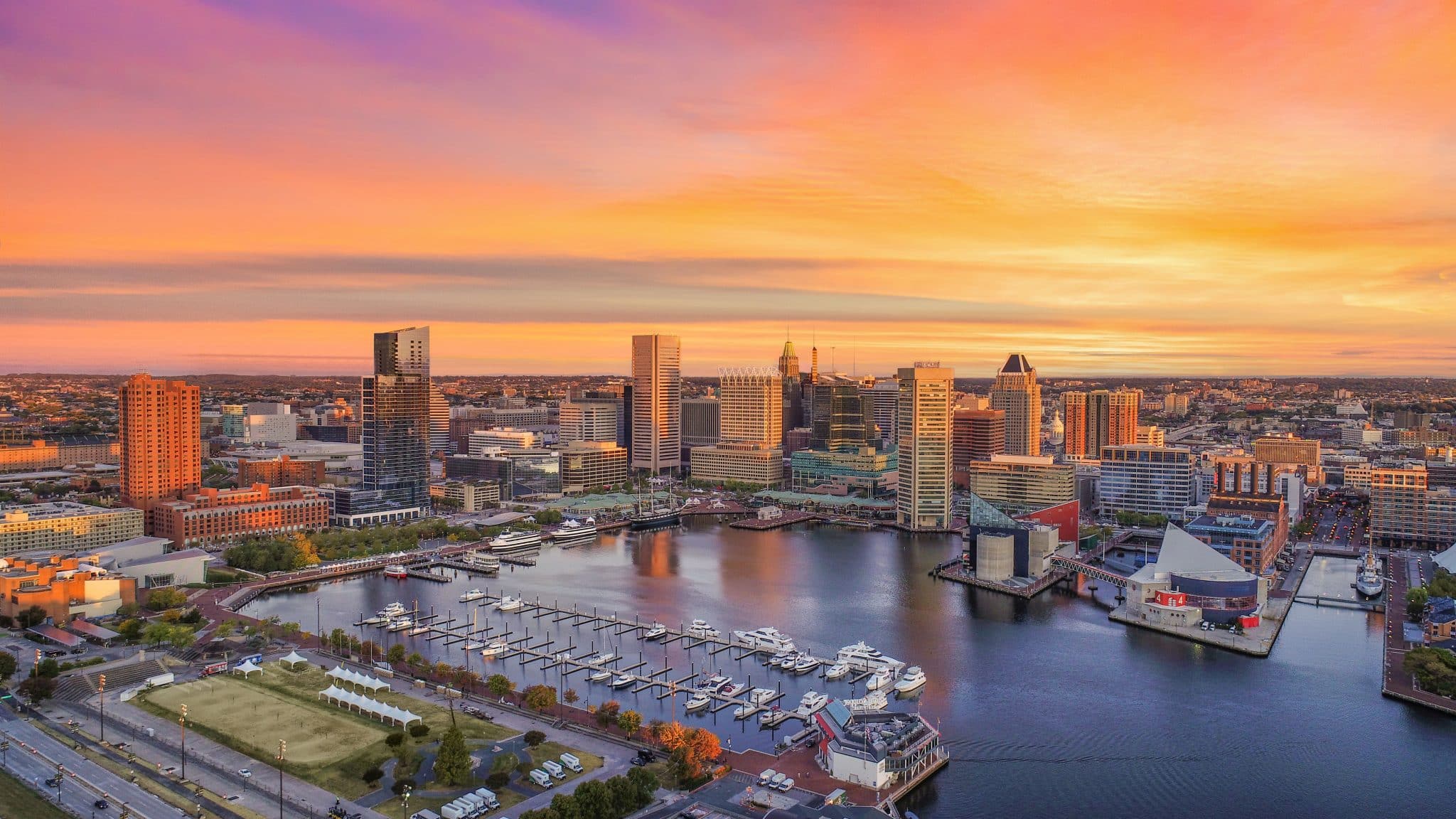 Mitragyna speciosa, or kratom, is legal at the US federal level. The DEA briefly considered banning kratom in 2016 but decided not to. Because of public outcry, the DEA classified it as a Drug and Chemical of Concern, a label that carries no legal weight. The federal designation does not mean anything if kratom is legal in your state. Stay familiar with local legislation to know whether you can possess and use kratom.

Is Kratom Legal in Maryland?

Maryland’s nickname is the “Free State,” coincidentally coinciding with their rulings on kratom. Kratom is legal in Maryland. If Maryland’s flag is anything to go by, it is a pretty cool state. Keeping kratom legal only helps the state’s image. Although attempts to ban kratom exist right now in Maryland, you can possess and ingest the substance as much as you would like to right now.

History of Kratom Legislation in Maryland

Maryland is currently considering classifying kratom as a Schedule I controlled substance. This classification is the strictest on the books and would mean a ban on kratom.

House Bill 283 is the bill that would schedule kratom as a controlled substance in Maryland. The bill debuted in January 2020 and is slowly working its way through the Maryland General Assembly. The language of the bill is a ban on mitragynine and 7-hydroxymitragynine. These alkaloids form naturally in kratom and are responsible for its effects. If Maryland bans these alkaloids, it bans kratom.

Another similar bill proposed in the Senate is Senate Bill 147. The Senate bill appears to be closer to the Kratom Consumer Protection Acts, banning the sale of kratom to or possession of kratom by minors. The bills exist in tandem, and it is up to the Maryland General Assembly to decide which, if either sticks. Be sure to keep updated as the legal status of kratom in Maryland can change any day now.

Specific Kratom Legislation in Cities and Counties in Maryland

Presently, no legislation exists at the city level to control kratom in Maryland. You are as free to use kratom in Baltimore as you are in Bethesda. The cities are likely following the state by listening to the constituents who like and support kratom. Its detractors tend to overstate its dangers while ignoring its potential benefits.

People familiar with kratom understand that it offers a myriad of benefits to its users and should simply be subject to informed regulation. Informed regulation comes in the form of the Kratom Consumer Protection Act, a type of law that prohibits the sale of kratom to minors and regulates what sellers can label as kratom. Knowing that you are buying legitimate kratom benefits everybody and is a boon for safety.

While kratom is legal and unregulated, your safest route for purchasing kratom is online. Online retailers specialize in kratom and are committed to verifying their products through third-party laboratories. They also offer high-quality kratom at prices that compete with brick-and-mortar retailers’ lower-quality offerings. Online kratom retailers will have no qualms shipping to you if you live in Maryland as it is perfectly legal.

You still might want to check out brick-and-mortar retailers for a variety of reasons. If you know where to look, you can find good quality kratom at low prices. Buying local also supports your economy and your community. You also get to enjoy your purchase immediately, rather than sitting on your hands until that package arrives.

Here are some of the best spots to score kratom in Maryland:

We’re here to talk about the top eight Kratom shops to buy from in Yakima,..

Is Kratom Legal in California ?

Because kratom is legal at the federal level, states are free to make their own..