Is Kratom Legal in Louisiana ? 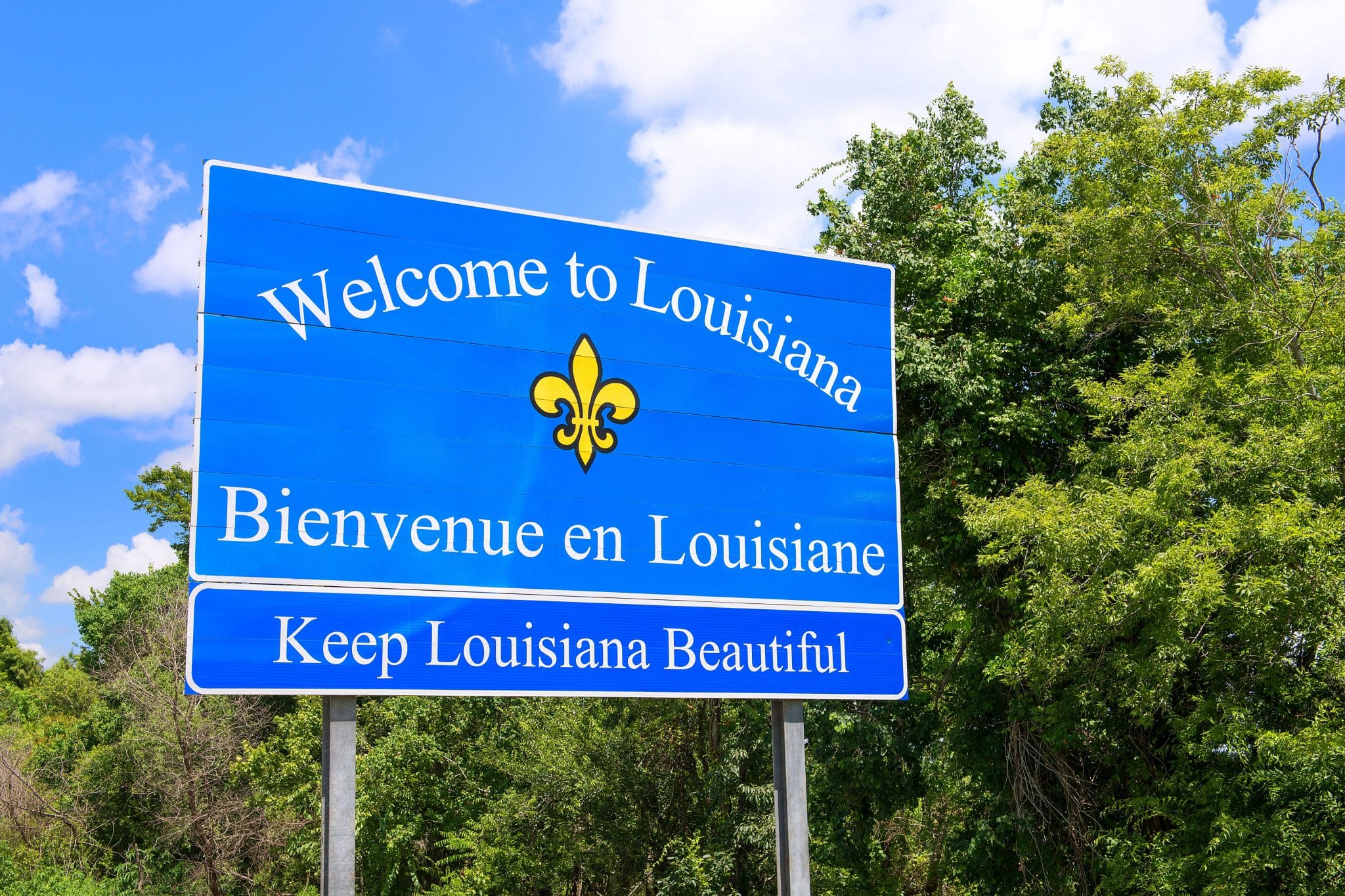 Mitragyna speciosa, or kratom, is federally legal in the United States. The DEA almost banned kratom in 2016 when it announced it would classify kratom as a Schedule I controlled substance. The agency walked back its announcement, declaring kratom a Drug and Chemical of Concern instead. The classification of Drug and Chemical of Concern carries no legal weight but might symbolize future legislation. Even though kratom is federally legal, it still might not be allowed in your city or state. It will behoove you to read up on local and municipal regulations.

Is Kratom Legal in Louisiana?

Kratom is legal in Louisiana. The Pelican State allows you to get down to groovy music while enjoying the beneficial effects of the Mitragyna speciosa tree. After several attempts to ban the plant or its component alkaloids, the state seems more interested in regulating kratom now. Whether kratom remains legal in Louisiana is yet to be seen, but for now, you can rest easy taking kratom in the Big Easy (or any part of Louisiana). 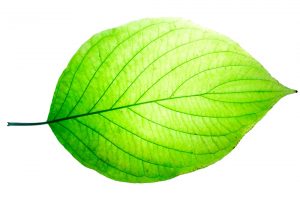 History of Kratom Legislation in the State of Louisiana

The Louisiana State Legislature has seen several attempts to ban kratom in the past. Louisiana HB19 was introduced in 2014. If passed, mitragynine and 7-hydroxymitragynine would have been added to Louisiana’s list of Schedule I substances. Banning the components of kratom would ban kratom itself. HB19 died in the committee but revived in the next session.

HB174 was introduced to the State Legislature in 2015. It was a copy of HB14, but it was amended to exclude kratom before passing.

HR177 in 2018 took a different approach. The resolution compelled the State Legislature to study the scheduling of kratom as a controlled substance. This resolution passed. In 2019, HR203 made the state of Louisiana’s Department of Health study and put forth recommendations concerning consumer protection related to kratom.

Presently, it appears Louisiana is intent on regulating and understanding kratom rather than outright banning the tree. Kratom users will enjoy the continued legality of kratom, with potential safety regulations coming in the future.

Specific Kratom Laws in Cities and Counties in Louisiana

There are no laws on the books regarding kratom in any municipality in Louisiana that differ from the state’s laws. Baton Rougeans and New Orleanians alike can partake in the effects of and possess kratom with no consequence. 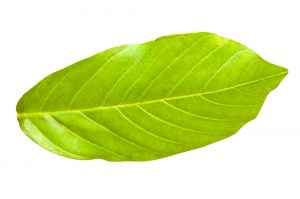 Shipping kratom to any part of Louisiana is permissible, and most online retailers are happy to do so. Buying kratom online means you get the best quality kratom at competitive prices. Internet retailers also manage to specialize in kratom, which means you can be sure you are getting it from somebody knowledgeable about the product. Lastly, online retailers are good about verifying the quality of their products with independent laboratories. Knowing that your product is genuine kratom is beneficial, especially in a state without consumer protection laws surrounding the tree.

If you want to buy in person, there are many options available in Louisiana. Buying in person supports your local economy, helps people in your community, and is extremely convenient. The chances are good that there are options for getting quality kratom if you know where to look. It is usually nestled away in some obscure tobacco shop or gas station, but it is there.

Here are some of the good places to get kratom in Louisiana:

If you find yourself in Louisiana, be happy to know that you can use kratom to your heart’s content.

The 10 Best Kratom Shops to Buy From in Roswell, GA

Roswell, Georgia is an excellent place to find your new go-to spot for Kratom. There..

The 10 Best Kratom Shops to Buy From in Lynwood, California

We hope to help all of our readers with buying Kratom locally. This is a..

The Top 10 Kratom Shops to Buy From in Dallas, TX