Is Kratom Legal in Pennsylvania ? 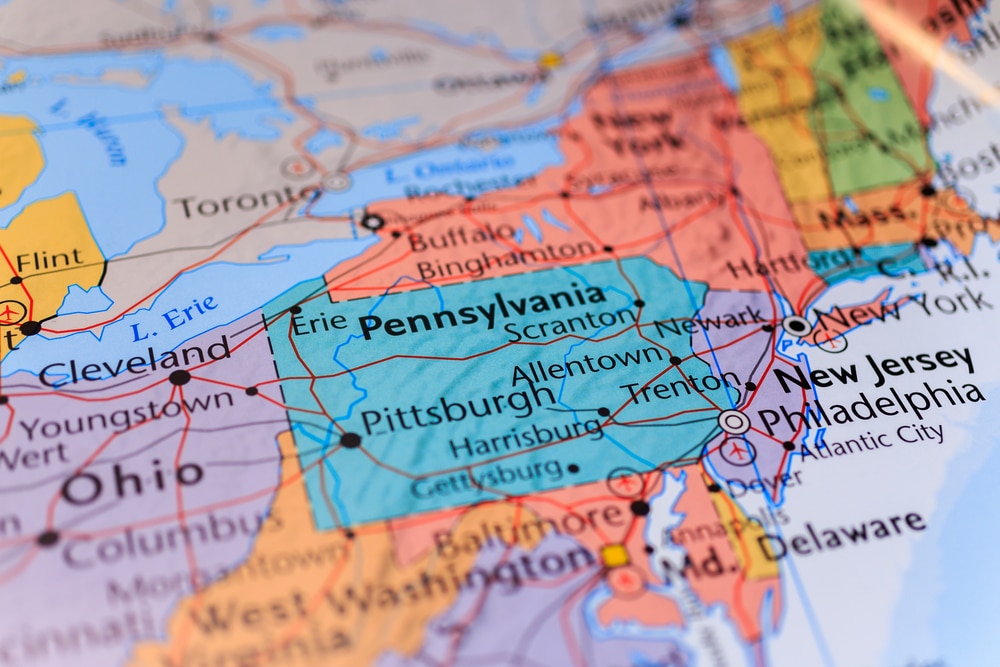 Kratom is the common name for the Mitragyna speciosa tree. People from many countries around the world enjoy chewing on kratom leaves and drinking kratom tea because of the relaxing effect they get. This is likely due to kratom’s component alkaloids. 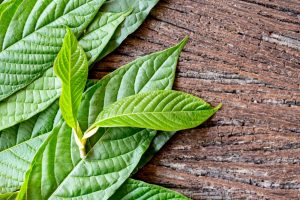 Is Kratom Legal in Pennsylvania?

Kratom is legal in Pennsylvania. There have been no unsuccessful attempts to ban kratom in the Pennsylvania General Assembly, and they have passed no regulations on kratom either. Even advocates of kratom will tell you that a Kratom Consumer Protection Act, or similar statute, is better for the customers. A KCPA usually prohibits the sale of kratom to minors. It would also require vendors to verify that their kratom products are free of contaminants. For now, kratom is legal and unregulated in Pennsylvania.

History of Kratom Legislation in Pennsylvania

The Commonwealth of Pennsylvania has never attempted to ban kratom outright. The closest it came was considering asking the federal government to provide kratom regulations.

House Resolution 460 was intended to let the United States Food and Drug Administration recognize that Pennsylvania had a genuine concern about kratom safety, and it asked the FDA to provide guidelines on the safe use of kratom. HR460 was removed from the House before it could be voted upon.

The legislators likely figured if they wanted to pass kratom laws, they should do it themselves rather than ask the federal government. Even so, it appears that the Pennsylvania General Assembly has never considered any bills on regulating or banning kratom themselves.

Specific Kratom Legislation in Cities and Counties in Pennsylvania

No statute currently exists on kratom in any municipality in Pennsylvania. The Keystone State appears unified in its approach to kratom. Whether you are in Pittsburgh, Philly, or anywhere else in the Commonwealth of Pennsylvania, you are free to use kratom. Pennsylvania has some intense natural beauties, and it is highly recommended you take kratom along when enjoying the scenery the Commonwealth has to offer. 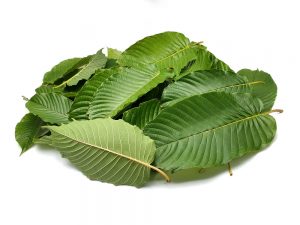 As kratom has no regulations in Pennsylvania, your safest option is buying online. Online kratom vendors tend to have independent laboratories verify the purity and potency of their products. This is to ensure that the kratom they sell adheres to stricter regulations or guidelines of some states. By buying online, you are also getting from a store that specializes in kratom. With specific knowledge of the industry, online retailers can source the highest quality kratom for the most competitive prices. Buying online is easy, and online vendors will ship anywhere in the Commonwealth since kratom is legal.

If you opt to buy from a brick-and-mortar vendor, shop around first to find quality kratom. Buying kratom in-store supports your local economy and helps a community business. You also get the convenience of using the kratom on the same day you bought it. There are many options in the Commonwealth of Pennsylvania, as selling kratom is easy and legal.

Here are some of the more highly-rated kratom vendors in Pennsylvania:

The Best Places to Buy Kratom Locally in Cheyenne, Wyoming

The Best Places to Buy Kratom Locally in Rialto, California

This list is about to showcase some of the best places to buy Kratom from..

The Top 10 Kratom Shops to Buy From in Baldwin Park, CA

This list is supposed to showcase the top ten Kratom shops to buy from in..