Is Kratom Legal in Iowa ? 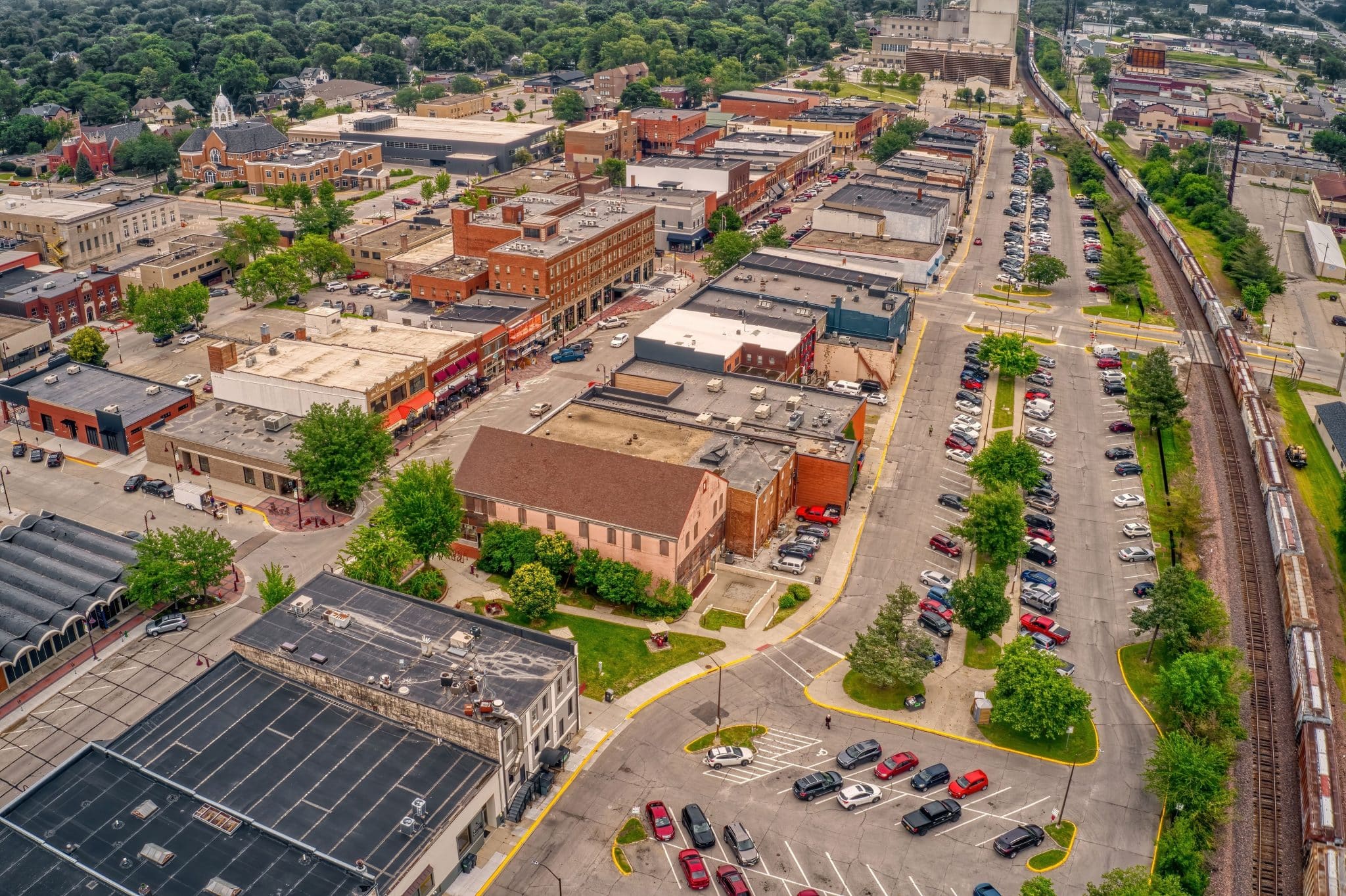 Kratom, the common name for Mitragyna speciosa, is not illegal at the federal level in the United States. The DEA classifies it as a Drug and Chemical of Concern, though, but has not scheduled it as a controlled substance under the Controlled Substances Act. The DEA intended to ban the plant in 2016. It decided not to after public backlash pressured the agency to step down. Even so, if your state or local governing body bans kratom, then that is the law you must follow. Keep yourself informed on your local kratom laws.

Is Kratom Legal in Iowa?

Iowa’s motto is “Our liberties we prize and our rights we will maintain.” This sentiment is evident in Iowa’s sustained legalization of kratom. In Iowa, you can enjoy the sights of the Mississippi, Missouri, and Big Sioux Rivers while under the relaxing effects of kratom. 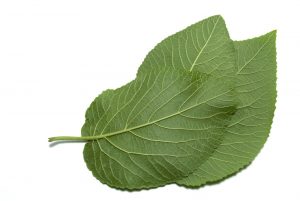 History of Kratom Legislation in the State of Iowa

Iowa’s 85th General Assembly reviewed a bill that would classify kratom as Schedule I. House Bill 2355 did not pass, primarily due to immense opposition from people in the state. Sometimes, demanding your legislators act on your behalf works. There was a massive effort to petition the state to strike the bill, and legislators did accordingly.

The petition pointed out some inherent flaws in banning kratom. For starters, the plant is not any more addictive than coffee. Also, Iowa has yet to ban addictive substances like cigarettes and beer, though they cause untold numbers of deaths each year. The petition also stated that outlawing a form of relief in the middle of a manufactured opioid epidemic while taking no actions against pharmaceutical companies is downright malicious.

Specific Kratom Laws in Cities and Counties in Iowa

There are no current bans on the sale or possession of kratom within any city in Iowa. Consistent with the state’s view on liberty, the cities like their constituents to be free. The only thing that comes close is Des Moines’ ban on picking flowers or trees from public property. If you come across a Mitragyna speciosa tree that managed to grow in the unwelcoming climate of a Des Moines city park, then do not pick it. Aside from that, it is perfectly legal to possess kratom in any part of Iowa. 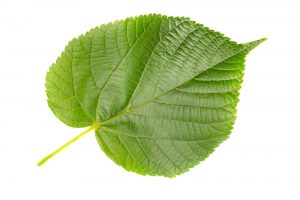 The most secure way to purchase kratom in Iowa is online. Online retailers tend to specialize in kratom sales and use laboratories to certify that their kratom is pure. They also sell higher quality kratom at lower prices than most brick-and-mortar retailers. It is legal to ship kratom to anywhere in Iowa. If you have plans, then buying online is your best route.

Buying local is a means to bolster the economy by keeping your capital within your region. It also means you can receive your purchase the day you buy it. If you are interested in buying locally, there are many head shops, vape stores, and convenience stores that sell kratom.

Here are some great places to purchase kratom in Iowa:

If you find yourself in the Hawkeye State, do not be shy in taking kratom. It is legal and will improve your enjoyment of the state.

The 10 Best Kratom Shops to Buy From in Federal Way, Washington

You will quickly notice that there are lots of good places to buy Kratom from..

Kratom is federally legal in the United States. Although the DEA considers kratom a Drug..

Best Places to Buy Kratom From in Washington, DC