Is Kratom Legal in North Carolina? 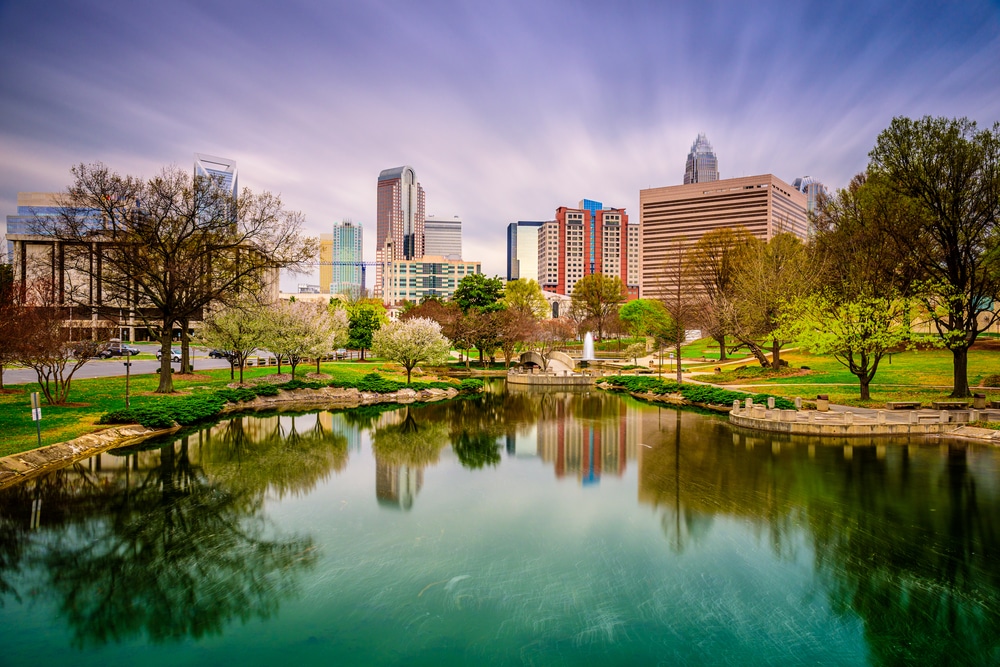 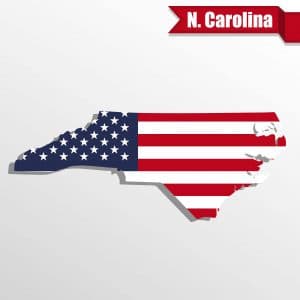 Kratom, known scientifically as Mitragyna speciosa, is a tree native to Southeast Asia. People eat kratom leaves all over the world because they produce enjoyable effects. The alkaloids in the leaves called mitragynine and 7-hydroxymitragynine are responsible for these effects.

Kratom is federally legal in the United States. The DEA almost banned kratom in 2016 but decided not to after receiving public feedbacki. Some states have decided to ban it on their own, however. If your state is among the few that have outlawed kratom, then that rule overrides federal law.

This guide will delve into the topic of kratom legality in North Carolina. If you want to buy kratom and live in North Carolina, you should inform yourself of the laws surrounding the plant.

Is Kratom Legal in North Carolina?

Kratom is legal in North Carolina. The only kratom rule in North Carolina prohibits its sale to people under the age of 18. The Tar Heel state has considered several bans, but the General Assembly has never let any bill pass that would have added kratom to North Carolina’s list of controlled substances.

In May 2016, state senators filed Senate Bill 830. The bill provided language to add kratom to North Carolina’s controlled substance listii. The Senate voted to move the bill to the Appropriations Committee. It died, and the General Assembly never voted on it.

A revised version of S830 passed as House Bill 747. H747 prohibited the sale of kratom to minorsiii. Though it is not quite as robust as the Kratom Consumer Protection Act, this amount of regulation should quell some people’s concerns. The General Assembly likely passed this bill to please concerned parents.

Kratom Legislation By City and County in North Carolina

City councils and other municipal bodies have the power to pass ordinances outlawing specific activities, including the possession of plants. In some states where kratom is legal, there are cities where it is not allowed. If you stay informed about your local government’s doings, you can always be compliant with the law.

North Carolina has no specific regions where kratom is banned. In every part of the state, you are welcome to use kratom. The Tar Heel state is full of great places to explore, and as long as you are safe, you should feel free to bring kratom along with you.

As long as you are over 18, buying kratom is easy in North Carolina. Your best option is to buy kratom online. Online kratom vendors usually verify their products with third parties. In a state with no kratom regulations like North Carolina, seeing vendors adhere to strict guidelines can be reassuring. Online kratom vendors tend to specialize in kratom. They can be more familiar with the kratom market in general. For the customer, this looks like better quality and more competitive prices.

Since kratom is legal, there are also brick-and-mortar vendors in North Carolina. Since many convenience stores and tobacco shops carry kratom, you might have to shop around to find the best place for you. Buying kratom from a local vendor keeps your money in the North Carolina economy and lends support to your community members. Even if it is more expensive, buying kratom in person allows you to enjoy your purchase on the day you buy it. 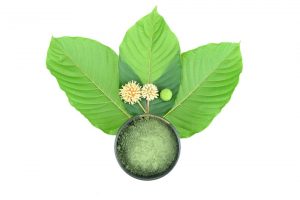 Here are some of the highly-rated brick-and-mortar kratom vendors in North Carolina:

Is Kratom Legal in Alaska ?

It is common to wonder where kratom is legal, including whether you can legally possess..

Is Kratom Legal in Montana?

Mitragyna speciosa, or kratom, is a plant native to Southeast Asia. People the world over..