Is Kratom Legal in Wisconsin ? 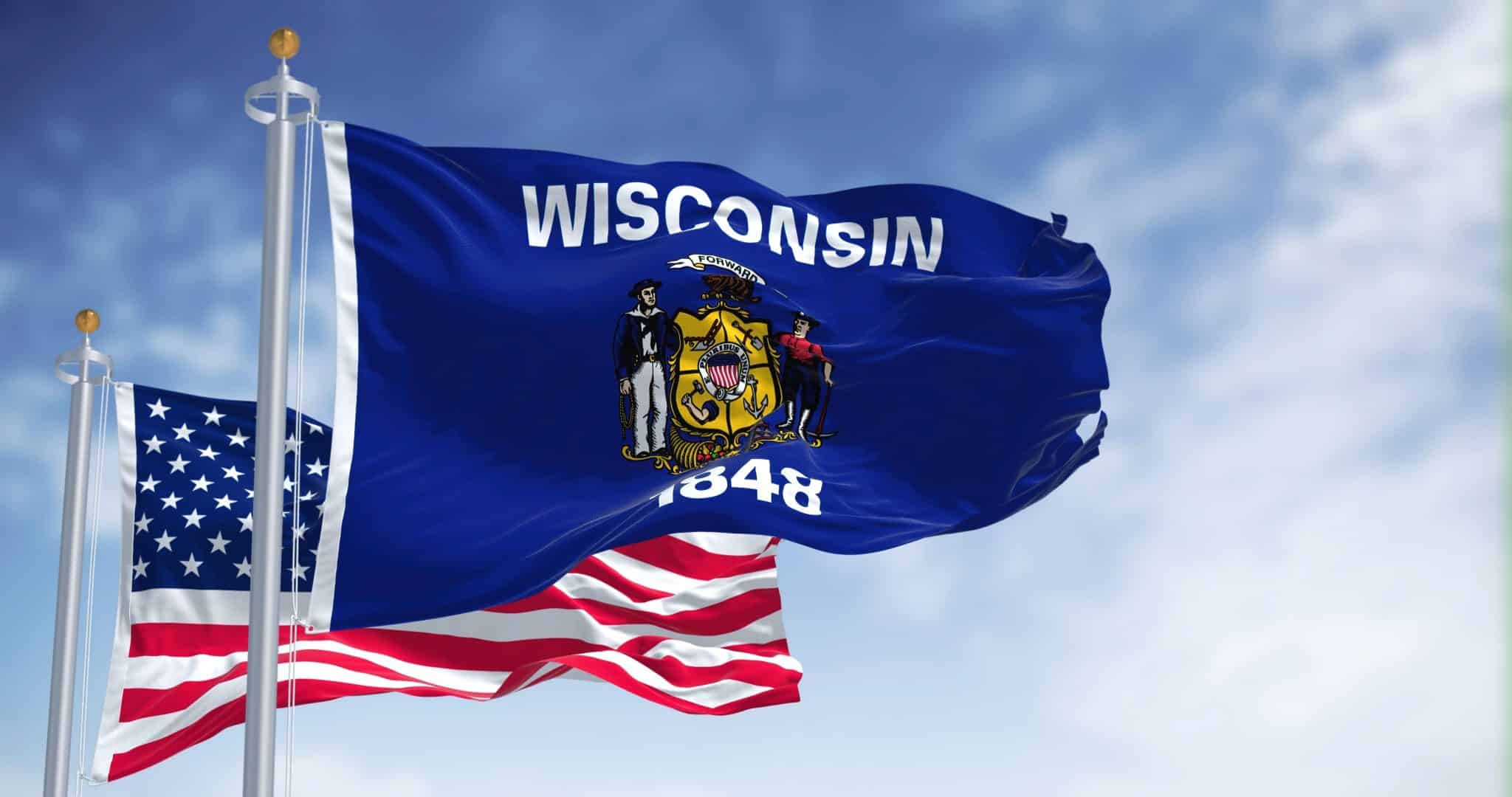 Mitragyna speciosa, or kratom, is a plant belonging to the Rubiaceae family. This family of plants includes coffee and bluets (the beautiful four-petal flower found in the dry prairies, woodlands, and damp meadows of Wisconsin). Kratom contains the alkaloids called mitragynine and 7-hydroxymitragynine, which produce a soothing effect in kratom’s users. In 2016, the US DEA said they would ban kratom but ultimately did not. Kratom is only a Drug and Chemical of Concern, a classification with no legal meaning. Although kratom is federally legal, you should still make sure it is legal in your state before using it.

Is Kratom Legal in Wisconsin?

Kratom is illegal in the state of Wisconsin. Unfortunately for Wisconsinites, the Wisconsin State Legislature saw fit to ban kratom in 2014 and likely a reason for the DEA’s consideration of kratom for scheduling. The legislature used a common maneuver for states where kratom is illegal. They banned two of its component alkaloids, mitragynine and 7-hydroxymitragynine. Perhaps the future will see a reversal on this legislation, but for now, you cannot use kratom in Wisconsin. 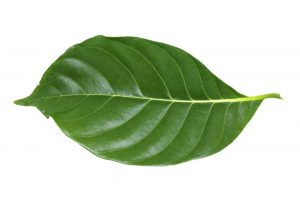 History of Kratom Legislation in Wisconsin

In 2013, the Wisconsin Senate saw SB325. This bill proposed that kratom’s alkaloids, mitragynine and 7-hydroxymitragynine, be put under the Schedule I list of controlled substances. In doing so, the bill would ban kratom’s possession and distribution until further notice. The bill passed quickly through the Senate, then the agreeable Assembly, and finally secured approval from the Governor. The process of banning kratom took seven months. Mitragyna speciosa’s alkaloids have been illegal for almost seven years, with no end to the prohibition in view.

In 2019, the kratom advocacy group American Kratom Association met with Wisconsin senators, reporting that the feedback was positive. American Kratom Association’s mission is to implement the Kratom Consumer Protection act federally by first appealing to the state legislature to implement the law. The KCPA would regulate kratom, ensuring consumers cannot accidentally buy fake kratom, make sure people are informed about what they are buying, and a whole host of other safety measures. Kratom advocates believe that this plant is benign in its natural form, and the KCPA makes more sense than scheduling it or not regulating it at all.

Kratom Legislation by Cities and Counties in Wisconsin

There is no differing legislation in any parts of America’s Dairyland. Kratom is banned all over the state. While Wisconsin is worth visiting for many reasons, do not find yourself in possession of kratom. You will be violating the law if you do. 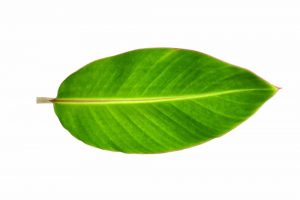 You cannot buy kratom in Wisconsin. Mitragyna speciosa is a Schedule I controlled substance. Possessing it is a crime. No online retailer would ship kratom to Wisconsin.

If you are interested in buying kratom, the bordering states of Iowa, Minnesota, and Michigan have not banned kratom. In Illinois, every city, except Alton, Edwardsville, and Jerseyville, lets you own kratom. You can easily have kratom shipped to any of these regions surrounding Wisconsin and possess it there. Do not use or have kratom while in Wisconsin. You will violate the law if you do.

Perhaps one day, the Wisconsin legislature will listen to their motto, “Forward,” and progress their laws to allow their constituents’ use of kratom. Until such a time, refrain from taking kratom in Wisconsin.

The Top 10 Kratom Shops to Buy From in Flint, Michigan

If you’re looking for a way to buy Kratom locally easier, then you should definitely..

The Top 10 Kratom Shops to Buy From in Baldwin Park, CA

This list is supposed to showcase the top ten Kratom shops to buy from in..

Cigarettes 4 Less If you want to buy authentic and affordable kratom products without leaving..