Is Kratom Legal in Missouri? 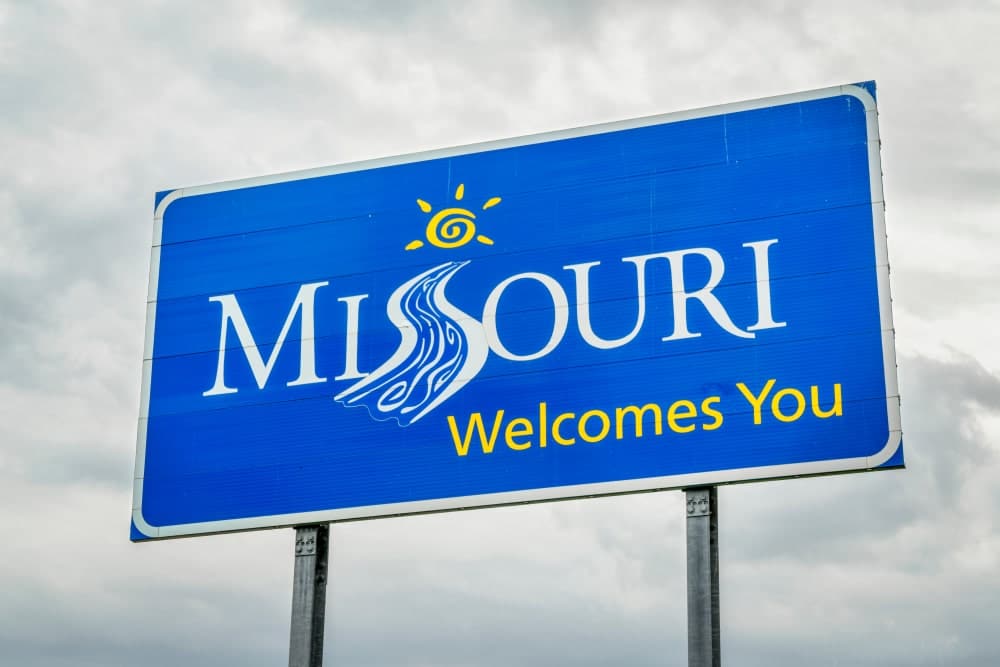 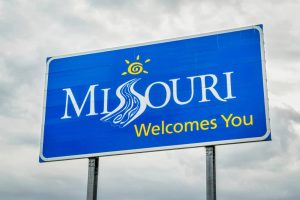 Mitragyna speciosa is a plant native to Southeast Asia. It is known colloquially as kratom, and people eat its leaves for their mystifying effects. The increasing popularity of kratom has coincided with some skepticism. In 2016, the DEA considered banning kratomi. After public backlash, the agency instead classified it as a Drug and Chemical of Concernii. Kratom’s federal classification has no legal meaning. Americans are free to use kratom so long as their state allows it. It is important to know whether your municipal or state government has banned kratom before purchasing any.

Is Kratom Legal in Missouri?

Kratom is legal in Missouri. Missourians and Missouri’s visitors can legally own and use kratom. The Missouri General Assembly has looked into banning and regulating kratom but has yet to do so. Likewise, several cities have considered a kratom ban but have not adopted one.

History of Kratom Legislation in Missouri

Missouri has a storied history regarding kratom legislation. In 2019, HB1115 was introduced in the House of Representatives. It was an attempt to enact the Kratom Consumer Protection Act in Missouriiii. HB1115 died in the committee, but they recommended the General Assembly adopt it. In 2020, SB765 debuted in the Missouri Senate. SB765 sought to make kratom a Schedule I controlled substance but died in the committeeiv. A third bill, HB2061 in 2020, proposed the Kratom Consumer Protection Act for the second timev. HB2016 passed through the House but died on the floor of the Senate.

No regulations or bans of kratom exist in Missouri at present. Feel free to enjoy its legality, but follow your local news to make sure it remains legal.

Specific Kratom Regulation in Cities and Counties in Missouri

Missouri has no municipal kratom bans on the books. St Charles County appears to be the only county that attempted to ban kratom but eventually decided to regulate it instead.

St. Charles County almost banned kratom in 2019 but decided not tovi. One council member even tried kratom and showed that all it did was help him get housework done because he was no longer too pained to do itvii. The council decided to regulate it by banning sale to minors and imposing labeling lawsviii.

If you find yourself in Missouri, you have plenty of options for buying kratom. You can either order it online or buy it in brick-and-mortar retailers. Online kratom vendors have high-quality products tested beyond the legal requirements of Missouri. They also ship to any part of the state. Online kratom vendors are where you find the most competitive prices, and the vendors have specific knowledge of kratom compared to brick-and-mortar stores.

If you still want to buy from a brick-and-mortar store, Missouri has options. You might need to shop around to find a trusted source, though, and you will end up paying a premium for convenience. However, buying local keeps your money in your economy, supports community members, and is very convenient.

Here are some of the highly-rated kratom vendors in Missouri: 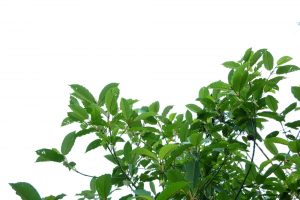 Missouri is a truly wonderful state to exist in and can be made better by the effects of kratom. Luckily, you are free to enjoy kratom wherever you are in Missouri.

The 10 Best Kratom Shops to Buy From in Baltimore, MD

The 10 Best Kratom Shops to Buy From in Phoenix, AZ

The 10 Best Kratom Shops to Buy From in Pueblo, Colorado

1. Myxed Up Creations     There are quite a few reasons that make Myxed..