Is Kratom Legal in Hawaii ? 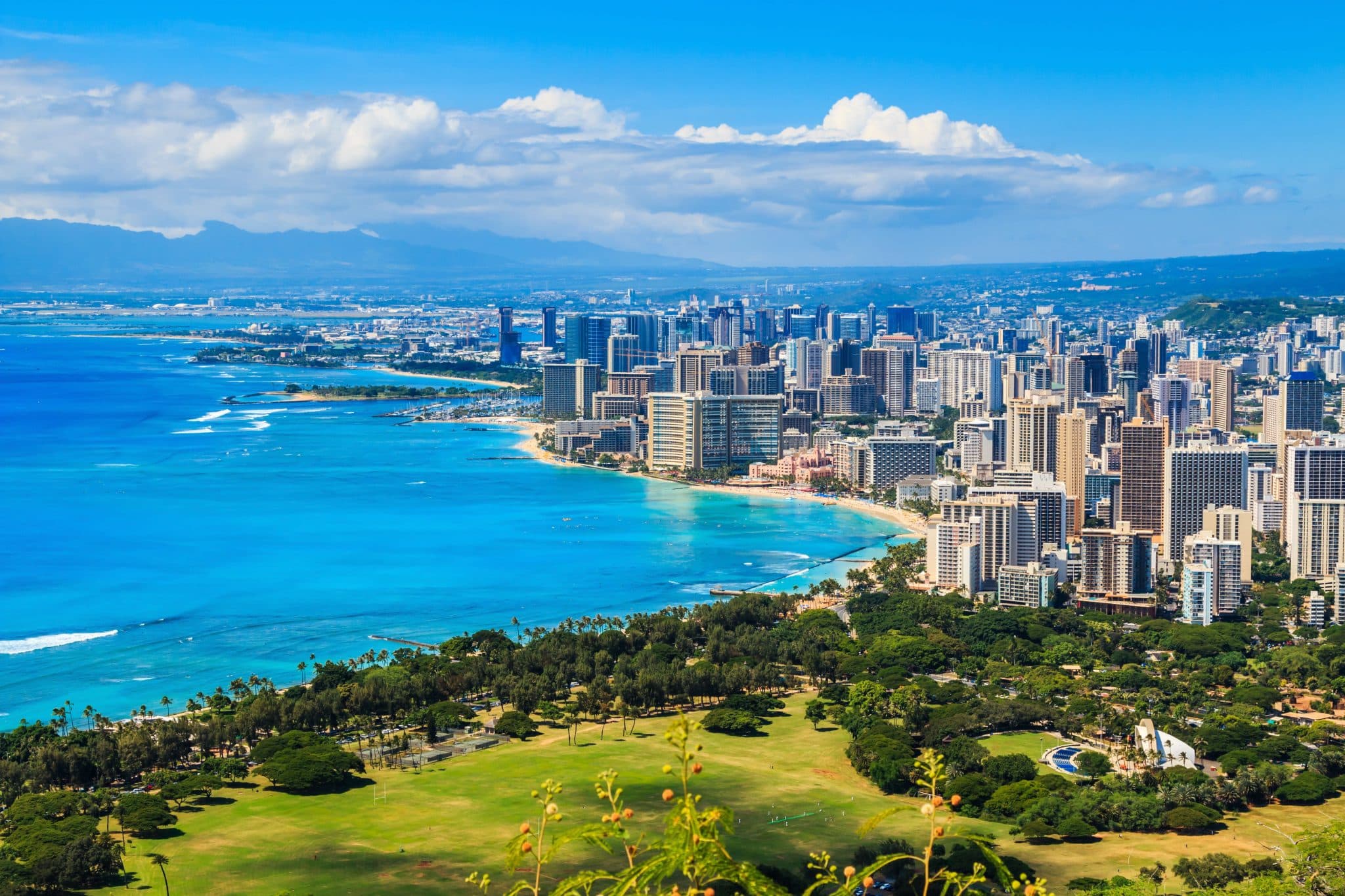 At the federal level, kratom is not classified as a part of any schedule of controlled substances. This means that the substance is legal, according to the United States federal government. However, whether or not you can possess kratom in your region is also dependent on state and local regulations.

Is Kratom Legal in Hawaii?

Kratom is legal in Hawaii. This means that whether you are surfing or relaxing in the Aloha State, you are free to partake in the wonderful effects of Mitragyna speciosa.

The specific designation of kratom is actually an intoxicant as it relates to highway safety. This means that it is illegal to operate a vehicle under the influence of kratom, which is probably a sensible regulation. 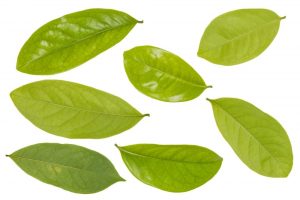 History of Kratom Legislation in Hawaii

Kratom was added to Hawaii’s list of substances to be considered for highway safety in February 2018. This happened with the passage of SB 2826 by the State Legislature. This bill recommended including kratom in the definition of “drug” in Hawaii’s statute regarding the use of intoxicating substances while driving. Up until that point, “drug” was defined as a Schedule I to IV controlled substance. Attempts to broaden the highway safety laws to include kratom showed that the State Legislature was primarily concerned with regulating kratom for public safety purposes. The recommendation did not bear fruit, however, when SB 641 failed in the next session. SB 641 would have changed the definition of “drug,” making it illegal to drive under the influence of kratom.

SB 3064, introduced in 2020, attempted to make kratom a Schedule V controlled substance. This bill died in the committee, but attempts to revive it in the future may occur. Relying on recommendations from institutions that have sought Mitragyna speciosa’s ban in the past, lawmakers made claims that kratom had no benefits and was dangerous. Whether true or not, these sentiments show that lawmakers might continue to try to ban it, leaving people who rely on kratom for their own ends with no recourse.

Specific Regulations in Counties and Cities in Hawaii

Whether you are in beautiful Honolulu or scenic Kapalua, you are free to enjoy the benefits of kratom. There are no specific regulations banning kratom in any city, and in fact, it is enjoyed by many across the Pacific island state.

As it is yet to be banned, buying kratom online and having it shipped to Hawaii is perfectly acceptable. Buying online can save you money on kratom and ensure you are receiving a quality product. Online kratom retailers tend to have best-in-class knowledge and are usually kratom specialists. This means the person you are buying from will also be somebody you can depend on for advice. 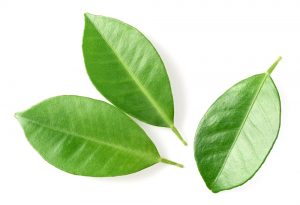 You might consider buying in person for many reasons. For starters, shipping to Hawaii is not always cheap. It can also be a way to support local businesses and bolster the local economy. Finally, buying local means you receive your product right away. There is no waiting for freight to make its way across the Pacific Ocean to your home.

Here are some of the highest-rated kratom stores in Hawaii:

Remember to use kratom safely and be happy in knowing you can use it all over Hawaii. Do not let the state’s attempt to ban it dampen your spirits.

1. Rock On If you go to Rock On, finding kratom is a breeze. This..

The Best Places to Buy Kratom From Locally in Napa, CA

We’re here to go over some of the best places that you can visit for..