Is Kratom Legal in Arkansas ? 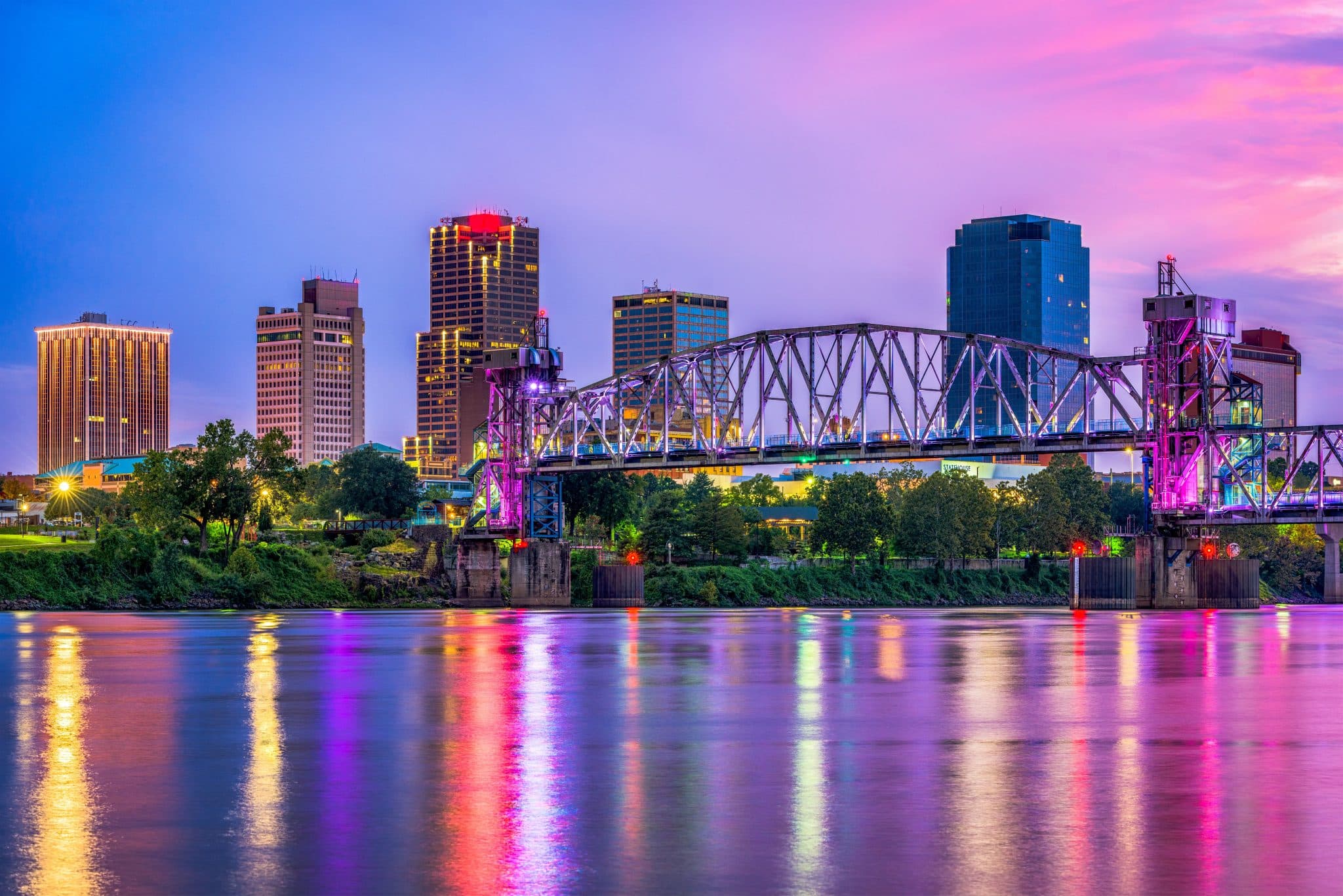 The legality of kratom varies from state to state in the United States while being legal at the federal level. As such, you may find yourself wondering if kratom is legal in Arkansas.

Is Kratom Legal in Arkansas?

No, kratom is not legal in Arkansas. Arkansas is one of the few states that have banned kratom. It has been on the state’s list of Schedule I substances since 2015.

History of Kratom Legislation in Arkansas

As mentioned, kratom has been illegal in Arkansas since 2015. Before this, it was legal. 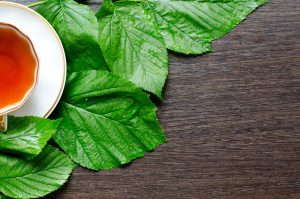 The Arkansas Legislature made kratom illegal in October 2015 when it passed a bill that featured the substance in the state’s list of Schedule I drugs.

To classify kratom as a Schedule I substance, Arkansas lawmakers added two alkaloids it contains, mitragynine and 7-hydroxymitragynine, to the list of “opium derivates.” Other substances on this list include morphine, codeine, and heroin.

According to the experts, the state decided to ban kratom after the Arkansas Department of Health learned it shows opioid agonist actions. Given that the FDA does not recognize any medical use of kratom yet (due to lack of research), the state chose to ban kratom.

Unfortunately for kratom users, not only did this law make kratom illegal, but it did so on the basis of inaccurate information. Most notably, those alkaloids are not derivatives of opium. As kratom alkaloids, they are derivatives of kratom. In other words, they come from the Mitragyna speciosa plant, not the opium poppy.

Yet another inconsistency is that the other substances that the Legislature chose to control at the same time were synthetic, while kratom and its alkaloids are natural.

Kratom’s illegality is not a law that you want to flaunt while in Arkansas since it can carry significant consequences. This comes from the fact that as a controlled substance, possessing it counts as a felony. That could result in fines of up to $15,000 and up to 20 years of jail time, with a sentence of 30 years if you are close to schools, parks, or other specific places.

The Government Still Has to Remind People That It Is Illegal

Although kratom has been illegal in Arkansas since 2015, authorities still regularly encounter people having it. In October 2020, the increase in people possessing kratom was enough to cause the police to officially remind people that it is illegal.

Specific Regulations in Counties and Cities in Arkansas

Because kratom is illegal at the state level in Arkansas, there is no wiggle room for counties or cities to make it legal. You will not find anywhere in the state that legally sells it or where you can legally possess it.

As mentioned several times, kratom is illegal in Arkansas, including all of its cities. As such, you should not buy it anywhere in the state. Doing so is illegal and will put you at risk of jail time and a significant fine. 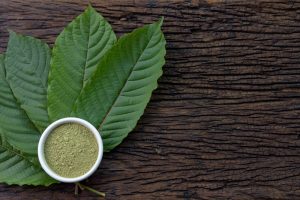 Legality of Kratom in States that Border Arkansas

If you want to enjoy kratom and are in Arkansas, you will have to go to a neighboring state to enjoy it legally. Just remember, you cannot legally bring it back to Arkansas. As such, you will need to consume your kratom while in the state where it is legal.

Arkansas shares at least a partial border with Louisiana, Mississippi, Missouri, Oklahoma, Tennessee, and Texas. Kratom is legal in all of these states. The exception is Union County in Mississippi. Also, in Tennessee, you must be at least 21 years old to use kratom.

The Top 10 Kratom Shops to Buy From in Mountain View, CA

You’ve come to the right place if you’re looking to buy Kratom locally. This is..

The Top 10 Kratom Shops to Buy From in Bellflower, CA

Best Places To Buy Kratom From in Overland Park, Kansas