Is Kratom Legal in Alaska ? 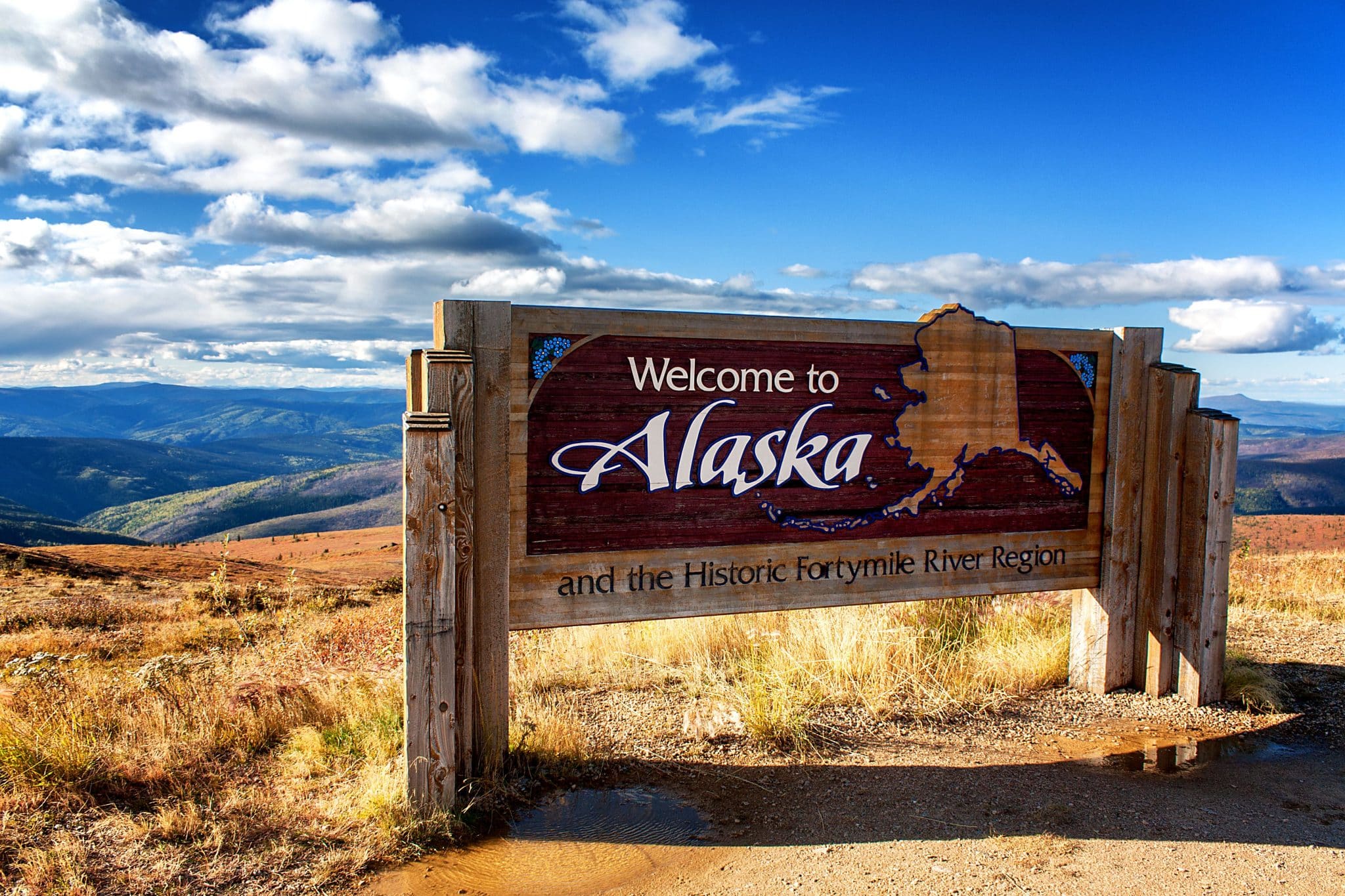 Is Kratom Legal in Alaska?

Yes, kratom is legal in Alaska since there are no state laws making it illegal. Since there also are not any laws that make kratom illegal at the federal level, you can enjoy kratom without any legal concerns.

You can possess kratom, buy or sell it, and use it, all without any fears. 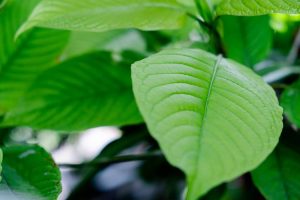 As neither Alaska nor the federal government has any laws against kratom, you can legally ship and receive kratom in Alaska. Because of this, it is popular for Alaskan residents to buy kratom online.

The fact that kratom is legal in Alaska and across the country means that you should have no problems flying with it, at least from a legal perspective. Just keep in mind that some states and cities do have kratom bans. It would be illegal to fly with kratom to or from one of these states. As such, if you plan to fly with kratom to or from Alaska, take a few minutes to confirm it is legal anywhere else you will stop along your journey.

History of Kratom Legislation in Alaska

Talking about the history of kratom legislation in Alaska can be summarized in a few words: There is none. So far, Alaska has not passed any laws regarding kratom.

Keep in mind that there have been some federal laws regarding kratom over the years. Specifically, the DEA temporarily banned kratom across the country from August to October 2016.

Kratom in the News in Alaska

The salmonella outbreak did not result in any legal changes to kratom, either at the state or federal level. However, some consumers have become more cautious about where they buy their kratom in response.

Specific Regulations in Counties and Cities in Alaska

Additionally, service members in the United States Armed Forces are banned at the federal level from using kratom. Therefore, anyone in the U.S. Armed Forces cannot use kratom in Alaska or anywhere else. 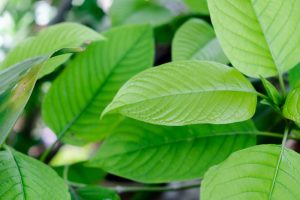 As mentioned, you can legally buy kratom online and have it sent to your address in Alaska without any issues. This is a common option, but some people still prefer to buy from local stores. This lets them support local businesses, see the kratom products before buying, and get the kratom right away instead of waiting for delivery.

You will notice that most Alaskan stores that sell kratom are smoke shops, although there are some exceptions.

Some highly rated places to buy kratom in Anchorage include:

Popular choices in Juneau include:

In Fairbanks, popular stores that sell kratom include:

The 10 Best Kratom Shops to Buy From in Sioux City, IA

We’re here to make buying Kratom locally easier for all of our readers. There are..

The Best Places to Buy Kratom Locally in Anaheim, California