Is Kratom Legal in South Dakota ? 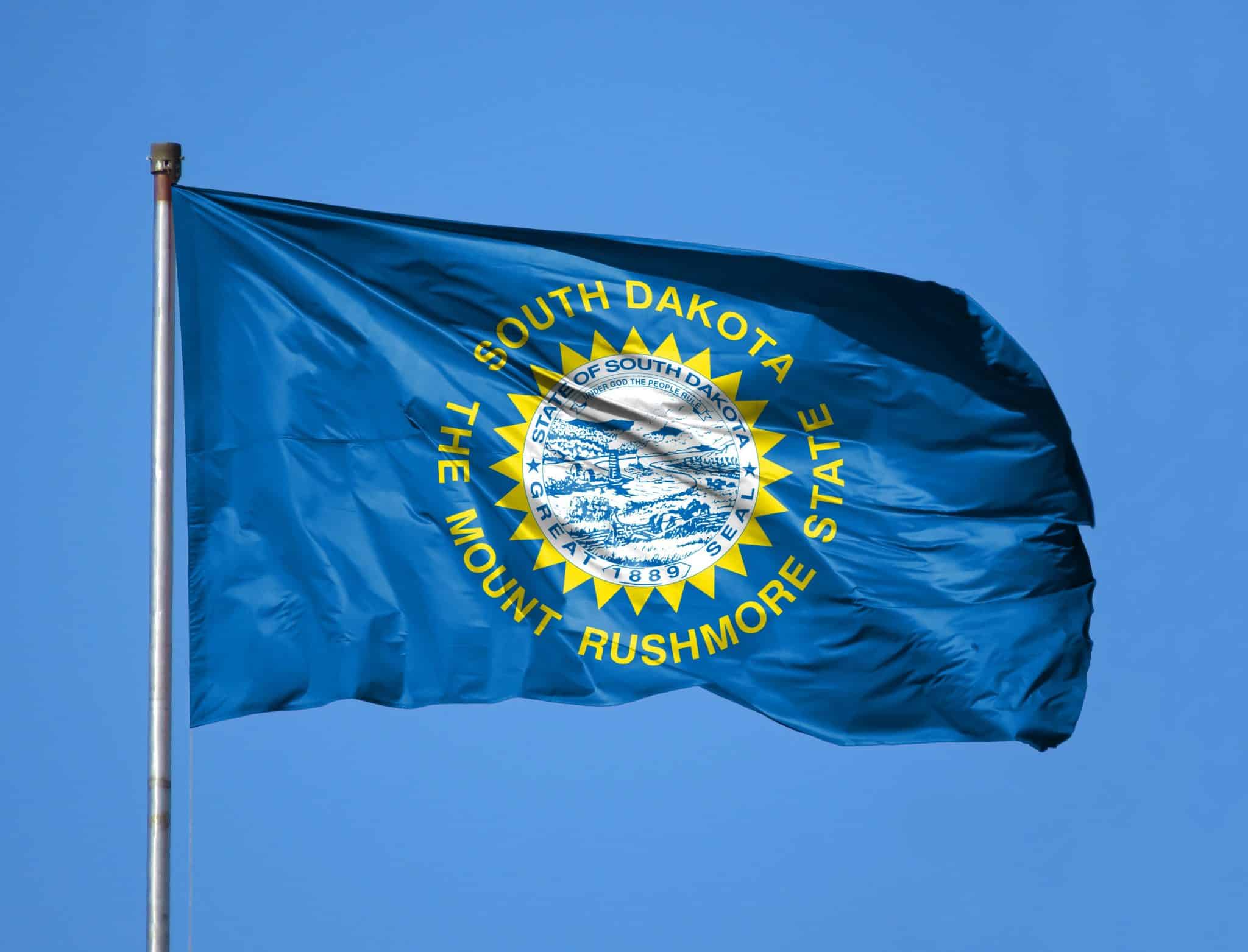 Kratom leaves from the Mitragyna speciosa tree induce relaxation and pleasure in their users. The tree grows in the tropical climate of Southeast Asia. Its alkaloids, mitragynine and 7-hydroxymitragynine, are believed to be responsible for its soothing effects. Although it is a close relative of the coffee plant, several countries have outlawed kratom’s sale and possession.

In the United States, kratom is federally legal. In 2016, the DEA announced its intent to ban kratom. The potential ban reflected a fear of the unknown rather than any founded purpose. The DEA walked back its decision.The agency ultimately gave kratom the label Drug and Chemical of Concern, which bears no legal meaning.

This article will delve into kratom’s legality in South Dakota. So long as kratom is legal in your city and state, you are free to use it in the United States. If you are planning to purchase kratom in South Dakota, use this guide as a resource. 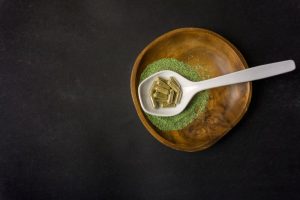 Is Kratom Legal in South Dakota?

Kratom is legal in South Dakota. The expansive state of South Dakota, home to Mt. Rushmore, welcomes people to use kratom as they please. The South Dakota Legislature has not outlawed the sale or possession of the Mitragyna speciosa tree.

South Dakota is among the overwhelming majority of states where kratom is legal. The plant did not even appear to be on legislators’ radar until early 2020.

In 2020, House Bill 1072 was filed in the South Dakota House of Representatives to make kratom illegal. It would have done so by classifying mitragynine and 7-hydroxymitragynine as Schedule I controlled substances. The bill passed through the Health and Human Services Committee but died in the chamber.

HB 1072 appears to be the only kratom bill in the history of South Dakota. The plant has been legal in the state since 1889, when South Dakota joined the United States.

If you are ever hiking through wet prairies and drainages in South Dakota, you might see catchweed bedstraw cling to your clothes. This Velcro-like plant is in the same family of species as kratom.

Specific Kratom Legislation in Cities and Counties in South Dakota

Every city and county in South Dakota has the same rules regarding kratom: It is legal. A city, county, or any municipality can pass ordinances banning specific activities. Several cities within legal states have adopted measures to outlaw kratom. South Dakotan municipalities have kept their kratom laws consistent, which is helpful for kratom users. 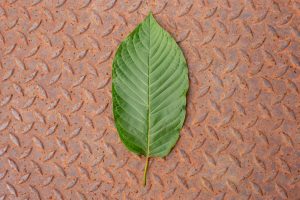 You have many options when it comes to buying kratom in South Dakota. Due to the lack of regulations in the state, your best route is to buy kratom online. Online kratom vendors tend to provide the same products in each market. This means that you have the assurance that your kratom went through a lab that tests for purity and potency. Online kratom vendors also specialize in kratom, which means they know how to source kratom efficiently. That translates to the finest kratom at the most competitive prices for the customer. Since South Dakota allows kratom, online vendors have no problem shipping anywhere in the state.

Here are some of the highly-rated kratom retailers in South Dakota:

The Best Places to Buy Kratom From Locally in Scranton, PA

We’re here to supply you with the best Kratom shops to buy from in Scranton,..

The Best Places to Buy Kratom Locally in Chandler, Arizona

1. Magic Smoke Magic Smoke, situated out towards the western side of Chandler, is by..

The Best Places to Buy Kratom From Locally in Costa Mesa, CA

1. HerbsnLeaf   Head over to HerbsnLeaf if you embrace the hippie lifestyle. This hemp..