Is Kratom Legal in West Virginia ? 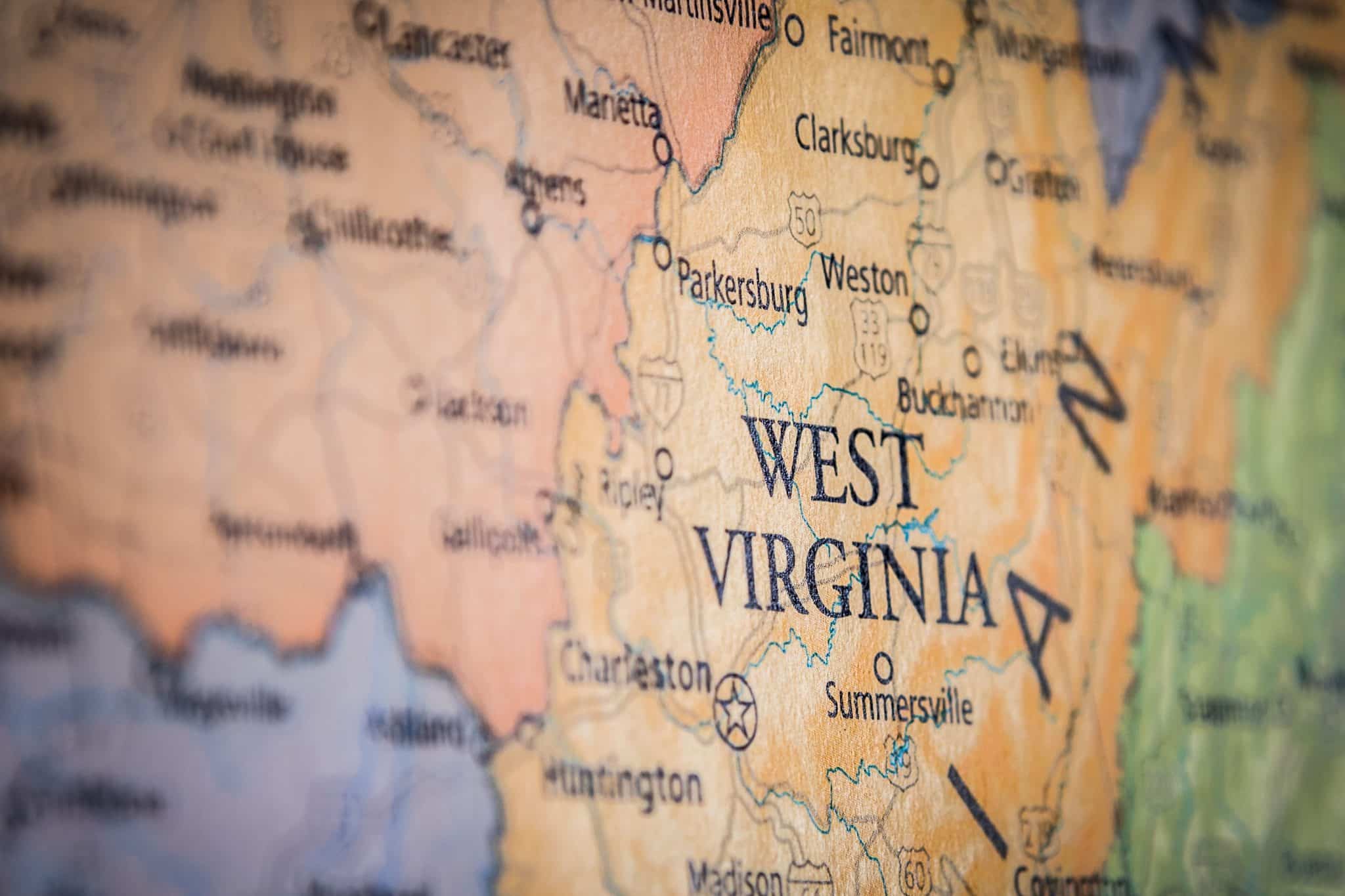 Kratom is the common name of the ingestible Mitragyna speciosa plant. Kratom leaves are consumed for their potency in producing soothing properties. The leaves contain the alkaloids mitragynine and 7-hydroxymitragynine. Kratom and its component alkaloids are federally legal in the United States. In 2016, the Drug Enforcement Agency (DEA) stated its intent to classify kratom as a Schedule I substance under the Controlled Substances Act. The DEA walked back on its campaign after it became clear that the public supported the plant’s legality. Instead, the agency classified kratom as a Drug and Chemical of Concern, a moniker with no legal bearing. Still, it will benefit you to know whether kratom is legal in your state. If your state disallows kratom, its federal legality will not save you from legal consequences. 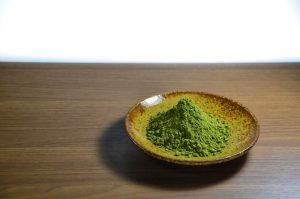 Is Kratom Legal in West Virginia?

Kratom is legal in West Virginia. West Virginians can enjoy kratom, despite several efforts by the legislature to ban the plant. The bills previously introduced to the House and Senate have died in committee. The lack of action on kratom shows that any risk people attribute to kratom might be overhyped. At least nothing about this plant is pressing enough for West Virginia to tackle bills regarding its legality.

Kratom has seen at least two ban attempts in the West Virginia Legislature. The first came in the form of SB2 in 2018. The bill would have put mitragynine and 7-hydroxymitragynine on the Schedule I list of controlled substances, thereby banning them. The two alkaloids were removed in an amendment, and even if that did not happen, the bill died in committee.

Another attempt to ban kratom came in 2020 with SB847. Like SB2, it wanted to add kratom’s alkaloids to the list of Schedule I controlled substances. Those were amended out, and the bill never made it out of committee. Mountaineers do not see a point in banning this member of the Rubiaceae family, which contains coffee.

Specific Kratom Laws in Cities and Counties in West Virginia

Keeping true to the state’s slogan, “Montani Semper Liberi” or “Mountaineers Are Always Free,” no city council or county government in West Virginia outlaws kratom. This plant can be enjoyed with no legal consequence anywhere in the state. 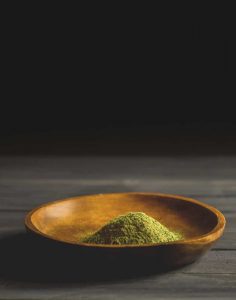 You are best off buying kratom online if you are in West Virginia. Online kratom retailers can ship anywhere in the state. Online retailers specialize in kratom, unlike many brick-and-mortar stores. You can be sure you are getting legitimate and quality kratom from trusted online retailers. Their prices are more competitive as well.

If you want to support local businesses and bolster your economy and community, be sure to get from a trusted source. Buying local allows you to enjoy your purchase the same day too. There are plenty of places that sell fine kratom locally in West Virginia. The following is a list of well-rated kratom retailers in the state:

If you find yourself on vacation or living in this beautiful old state, know that you are well within your rights to be taking kratom.

Is Kratom Legal in Wyoming ?

Kratom is the common name for the plant Mitragyna speciosa. It is not unlike other..

You’ve come to the right place if you’re looking to buy Kratom locally in Weston,..