Is Kratom Legal in Rhode Island ?

Kratom is a plant native to Southeast Asian countries. It grows in the tropical rainforest, and people eat its leaves for the relaxing effect they produce. Kratom use exists in almost every country, but still, many have banned its possession and sale.

In the United States, kratom is federally legal. The DEA reversed course on an attempted ban in 2016. The agency decided only to label kratom a Drug and Chemical of Concern, which has no legal meaning.

As long as kratom is legal at the regional level, you can possess it in the United States. This guide will delve into the legislation regarding kratom in Rhode Island. 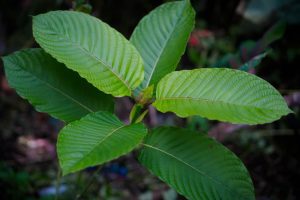 Is Kratom Legal in Rhode Island?

In 2019, House Bill 5542 wanted to overturn the scheduling of kratom. The bill would have created a Kratom Consumer Protection Act. It would have outlawed the sale of kratom to minors. The bill also called for strict regulations on what vendors can sell as kratom. The bill died in committee.

House Bill 7289 in 2020 also sought to decriminalize kratom by passing a KCPA but died in committee.

There are currently no pending bills regarding kratom on file in the Rhode Island State Legislature. That does not mean the ban will always exist, but for now, do not purchase kratom in Rhode Island.

Specific Kratom Regulations By City and County in Rhode Island

There are no specific regulations in any municipality in Rhode Island regarding kratom. Even if a city wanted to allow kratom’s use, no city ordinance would override Little Rhody’s kratom ban. No matter what part of Rhode Island you are in, do not partake in kratom. 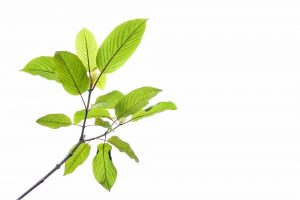 If you are insistent on trying kratom and live in Rhode Island, it is fortunate that kratom is legal in both of Rhode Island’s border states. In Connecticut and Massachusetts, you can use kratom freely. Every New England state but Vermont allows the use and sale of Mitragyna speciosa products. If you decide to travel to take kratom in a legal state, you can always have it shipped to your destination. By ordering online, you do not have to worry about whether your destination has safety regulations. Online vendors tend to test all of their products for all markets the same way. They are taking the precautions required by states with the strictest consumer protection laws.

Whatever you do, do not take kratom in Rhode Island. You can advocate for its decriminalization, but until it is legal, do not break the law.

We’re here to make sure that you’ll find your new go-to shop to buy Kratom..

Best Places to Buy Kratom From in Lee’s Summit, MO

Today we’re covering the best places where you can get Kratom in Lee’s Summit, Missouri...

The Top 10 Kratom Shops to Buy From in West Jordan, Utah