Is Kratom Legal in New York ? 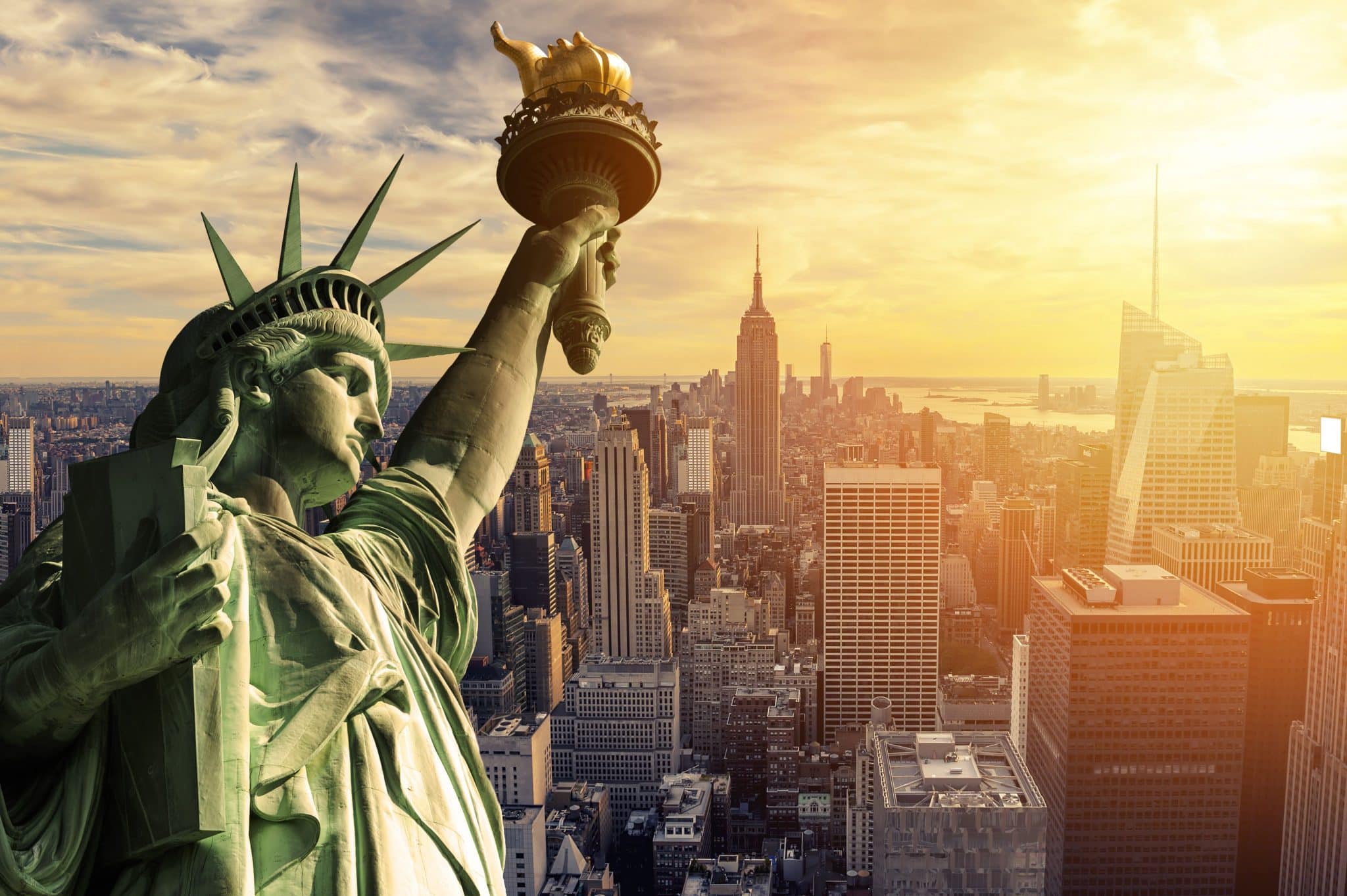 People all over the world enjoy eating the leaves of the kratom tree. The scientific name for kratom is Mitragyna speciosa, which lends its name to mitragynine and 7-hydroxymitragynine. These alkaloids are abundant in kratom leaves and produce soothing effects in people who eat them.

Kratom is perfectly legal in the United States at the federal level. It is a close relative of the coffee plant, which also belongs to the Rubiaceae family. The DEA considered whether it should ban kratom but ultimately decided not to. Kratom leaves induce a mild effect on their users. The federal government’s policy reflects the low risk of taking kratom.

Although you are protected federally, you should still follow your state and city kratom laws. You cannot use kratom if it is illegal in your state or city. This guide will help you understand kratom’s legal status in New York. 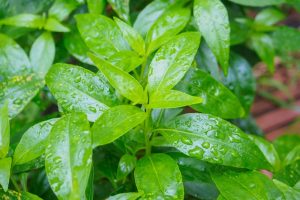 Is Kratom Legal in New York?

Kratom is legal in New York. If you live in the Empire State or are just passing through, feel free to use kratom without fear of legal consequences. New York’s State Legislature tends to be health-conscious and has given its blessing to kratom. There have been numerous bills meant to ban or regulate kratom in some form, but none have become law.

In late 2017, New York’s General Assembly received a bill from the Senate that wanted to prohibit kratom sale to minors. S6924 passed the Senate and went to the General Assembly under the name A8787. If A8787 passed, anybody caught selling kratom to minors would receive a $500 fine. A8787 died in the State Legislature’s health committee in 2018.

Another 2018 bill, A231, wanted to ban kratom but died in the economic development committee.

In 2019, Senate Bill 5531 and Assembly Bill 8249 tried to make it illegal to sell kratom to anyone under 21. This bill died in the Senate health committee in 2021. The 2019 Assembly Bill 6104 wanted to create the Kratom Consumer Protection Act. A6104 died in the agricultural committee.

Because New York has not banned or regulated kratom in any manner, you are free to use it. Because of little regulation, be sure to buy from a trustworthy source. Also, keep up to date on New York’s legal news to know if the state decides to ban it.

Specific Kratom Legislation by Cities and Counties in New York

Kratom carries the same legal status in every municipality of New York. Whether you are in Brooklyn, Albany, or Rochester, kratom is legal. New York is known for its diversity of peoples and unity of principles, which you can see in municipal kratom legality. 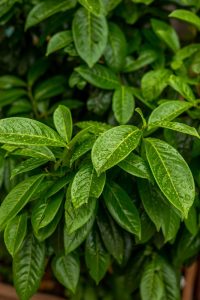 Until New York passes the Kratom Consumer Protection Act, buying kratom online is your best option. Online retailers that specialize in kratom get the top quality supply and verify it independently. By buying online, you will also be getting high-grade kratom at competitive prices. Online kratom vendors will ship anywhere in New York.

If you want to buy from a brick-and-mortar store to keep your money in your community and help out a community member, be sure to buy from a well-rated shop. The prices might be higher than online stores, but you are paying for the convenience of immediately getting your kratom.

Here are some highly-rated kratom stores in New York:

We will show you some of the best places for Kratom in Spokane Valley, Washington...

Best Places To Buy Kratom From in Vancouver, Washington

This article will showcase some of the top places to buy Kratom from in Jurupa..