Is Kratom Legal in New Mexico ? 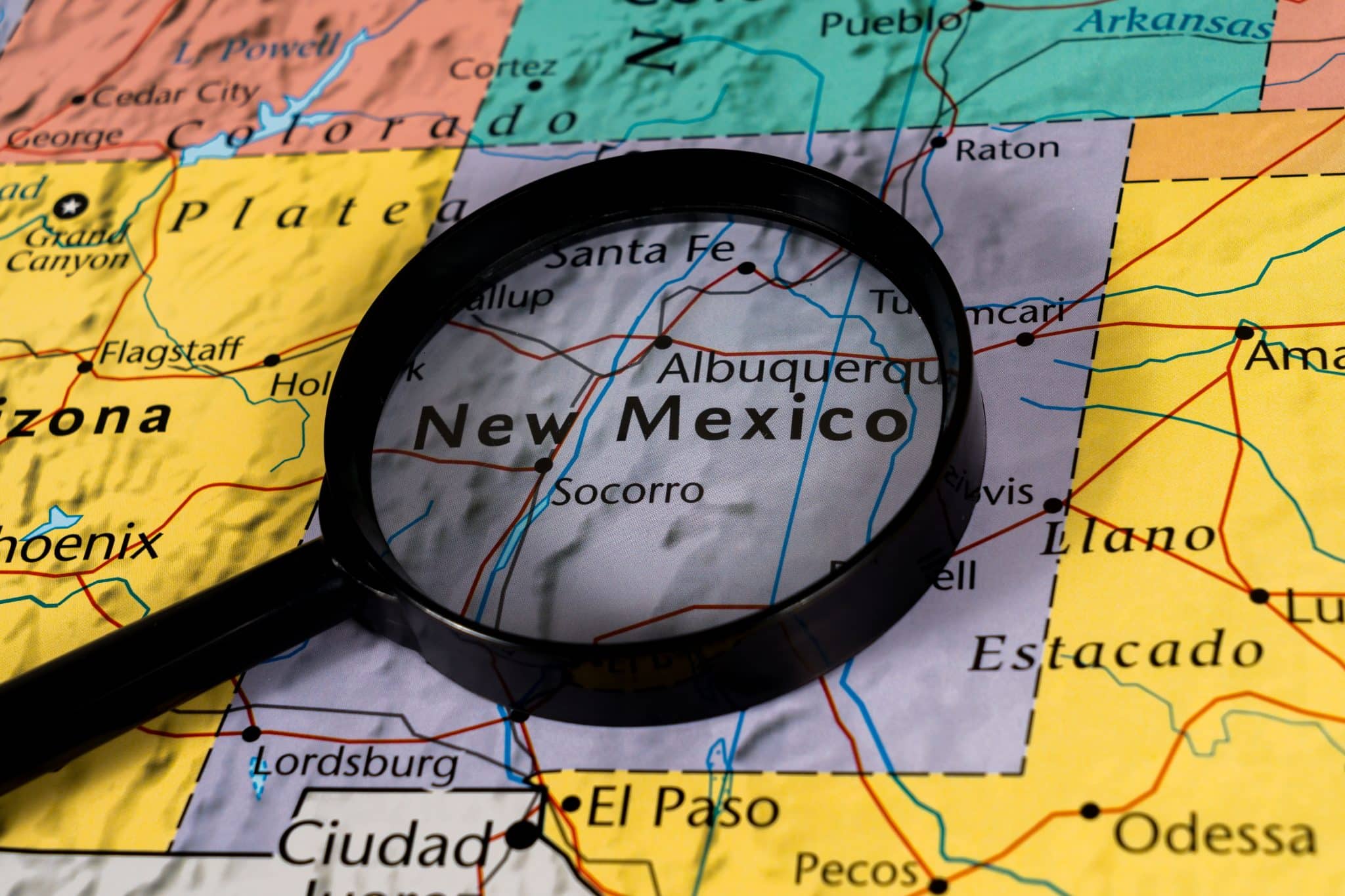 Kratom, the common name for Mitragyna speciosa, is a plant native to Southeast Asia. People eat its leaves widely for their calming effects. The kratom tree is federally legal in the United States. Although the DEA intended to ban the plant in 2016, the agency ultimately chose not to.

If you plan to purchase kratom, you should check whether it is legal in your city and state. Some State Legislatures have rules regarding kratom that supersede federal laws. This guide will tell you about New Mexican statutes on kratom. 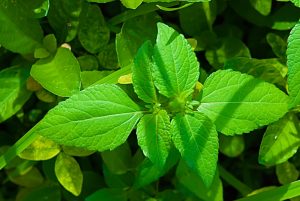 Is Kratom Legal in New Mexico?

Yes, kratom is legal in New Mexico. As with its relative, the coffee plant, kratom is not scheduled as a controlled substance by the New Mexico legislature. It has not been much of a concern for New Mexico, which has little history of legislation on the plant.

The history of kratom legislation in New Mexico is practically the same as in the United States. The closest the state came to banning Mitragyna speciosa was when the DEA almost outlawed it.

New Mexico’s Senate and House of Representatives have never considered banning kratom or its alkaloid components. They also have not introduced any laws that regulate kratom’s sale or possession.

New Mexico’s lax rules regarding kratom make it more like the overwhelming majority of the U.S. Kratom use is legal in almost every state.

New Mexico could implement regulations on kratom any day, but it does not seem likely. At least, it seems unlikely that it would come in the form of state legislation. There are no proposals by the state or federal government to ban it, although the DEA does label kratom a Drug and Chemical of Concern.

If New Mexico or the U.S. bans kratom, you will no longer be allowed to purchase it. Keep yourself informed on kratom law news, especially if you plan to buy some kratom.

Specific Kratom Laws in Cities and Counties in New Mexico

No municipalities in New Mexico have outlawed kratom use either. You can use kratom from Albuquerque to Santa Fe.

New Mexico’s various city and county councils are likely indifferent to this relatively benign plant. Perhaps New Mexican cities think regulation of food and drugs should be up to the state or federal governments.

The New Mexico landscape is awe-inspiring. Being allowed to use kratom in the Land of Enchantment is just icing on the cake. 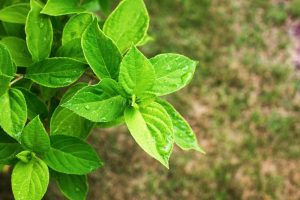 Because kratom is legal but unregulated, you should buy it online if you live in New Mexico. Buying online ensures you are getting quality kratom likely to have been verified by a third party. If you buy online, you will probably end up paying less for the same quality of kratom than you would pay at a brick-and-mortar store.

If you would still like to buy from a brick-and-mortar kratom vendor, shop around and find a store that suits you. Buying kratom from a local vendor bolsters your economy and supports community members. You are paying a premium for these benefits and the convenience of getting your kratom on the day you bought it.

Here are some highly-rated kratom vendors in New Mexico:

If you find yourself in any part of New Mexico, enhance your experience with the use of kratom.

The Best Places to Buy Kratom From in Walnut Creek, CA

Our main goal is to help our readers buy Kratom locally. This list consists of..

The 10 Best Kratom Shops to Buy From in New Rochelle, New YorkY

We’re here to show you some of the best stores to buy Kratom from in..