Is Kratom Legal in Minnesota ? 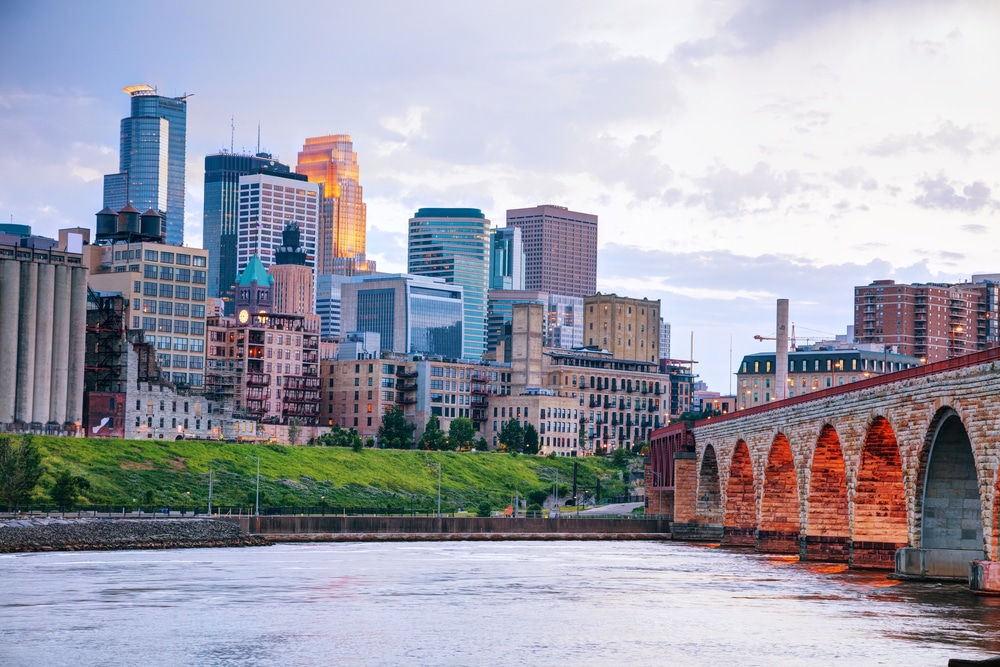 Kratom is a plant that people use for its calming effects. Kratom’s alkaloids, like mitragynine, are the root cause for said effects. The kratom tree is native to Southeast Asia and has skyrocketed in popularity in the past 10 years.

Several countries have banned kratom. Even countries where kratom grows have outlawed its use and sale. The United States has not. In 2016, the DEA announced its intent to ban kratom. The DEA received public backlash and decided not to criminalize kratom consumption. The agency instead classified it as a Drug of Concern, which means nothing legally.

Kratom might still be illegal in your state. State laws would override federal law. It benefits you to know your local statutes to keep out of trouble. 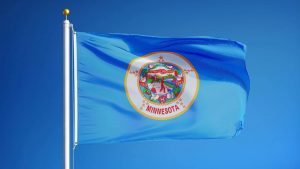 Is Kratom Legal in Minnesota?

Kratom is legal in Minnesota, with the caveat that you cannot sell it to minors. This ruling seems fair enough. If you are Minnesotan or find yourself in the Land of 10,000 Lakes, you are free to use kratom to your heart’s content. There have not been too many attempts to restrict its usage either, so it will likely remain legal for a long time.

History of Kratom Legislation in Minnesota

Minnesota came close to banning kratom in 2018. In February 2018, the Minnesota Senate saw SF2578, a bill that would classify kratom alkaloids as Schedule I controlled substances. These alkaloids were mitragynine and 7-hydroxymitragynine. By outlawing the two substances found in kratom, they would have made kratom illegal too.

The Minnesota Legislature ultimately passed SF2578, but not before removing kratom from the section of Schedule I substances. The revised bill included a section that prohibited the sale of kratom to minors. This amended bill was a healthy compromise that quelled paranoid parents and sated kratom consumers.

Though they have not introduced any regulations on kratom vendors beyond age limitations, SF2578 can be a step towards a Kratom Consumer Protection Act. KCPAs can help consumers by forcing kratom vendors to have their kratom verified by third-party laboratories.

Minnesota has not made any more moves to ban or regulate kratom as of yet.

Kratom Laws by Cities and Counties in Minnesota

There have not been any regulations regarding kratom made at the municipal level. Simply put, you can use kratom anywhere in Minnesota. From Minneapolis to Duluth to Minnesota City, rejoice in the wonders of this Pacific plant.

Where to Buy Kratom in Minnesota 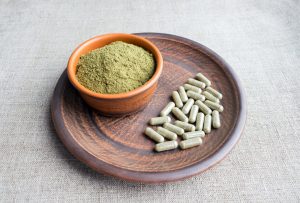 If you are trying to get the best kratom for your buck, you should consider purchasing it online. Online vendors can ship anywhere in Minnesota as long as you are at least 18 years old. Online kratom vendors tend to concentrate on kratom, unlike brick-and-mortar stores, which typically sell kratom amongst many other products. Online vendors usually verify the legitimacy of their product with lab testing. Testing benefits you, and not all Minnesotan kratom vendors do it. In all, online kratom shops are where you get the best kratom for the lowest prices.

If you want to buy locally, there are options available to you. The best advice you can get for purchasing kratom from brick-and-mortar retailers is to do your research and buy from a well-rated vendor. The reasons to buy local kratom include keeping your money within your economy, supporting community members, and receiving your product the day you purchase it. You might pay a premium for convenience, but that is what supporting local businesses is all about.

Here are some of the better-rated kratom vendors in Minnesota:

Wherever you are in Minnesota, take a second to take in the beauty of the state. It is as inspiring as the relaxing effects of Mitragyna speciosa, which you can also take in as you will.

The 10 Best Kratom Shops to Buy From in Salt Lake City, UT

Best Places to Buy Kratom From in Camarillo, CA

We know how to help all of our readers buy Kratom locally. This list includes..

The 10 Best Kratom Shops to Buy From in Rancho Cucamonga, California

RKS Smoke Shop This smoke shop is one of the best places where you can..