Is Kratom Legal in Massachusetts ? 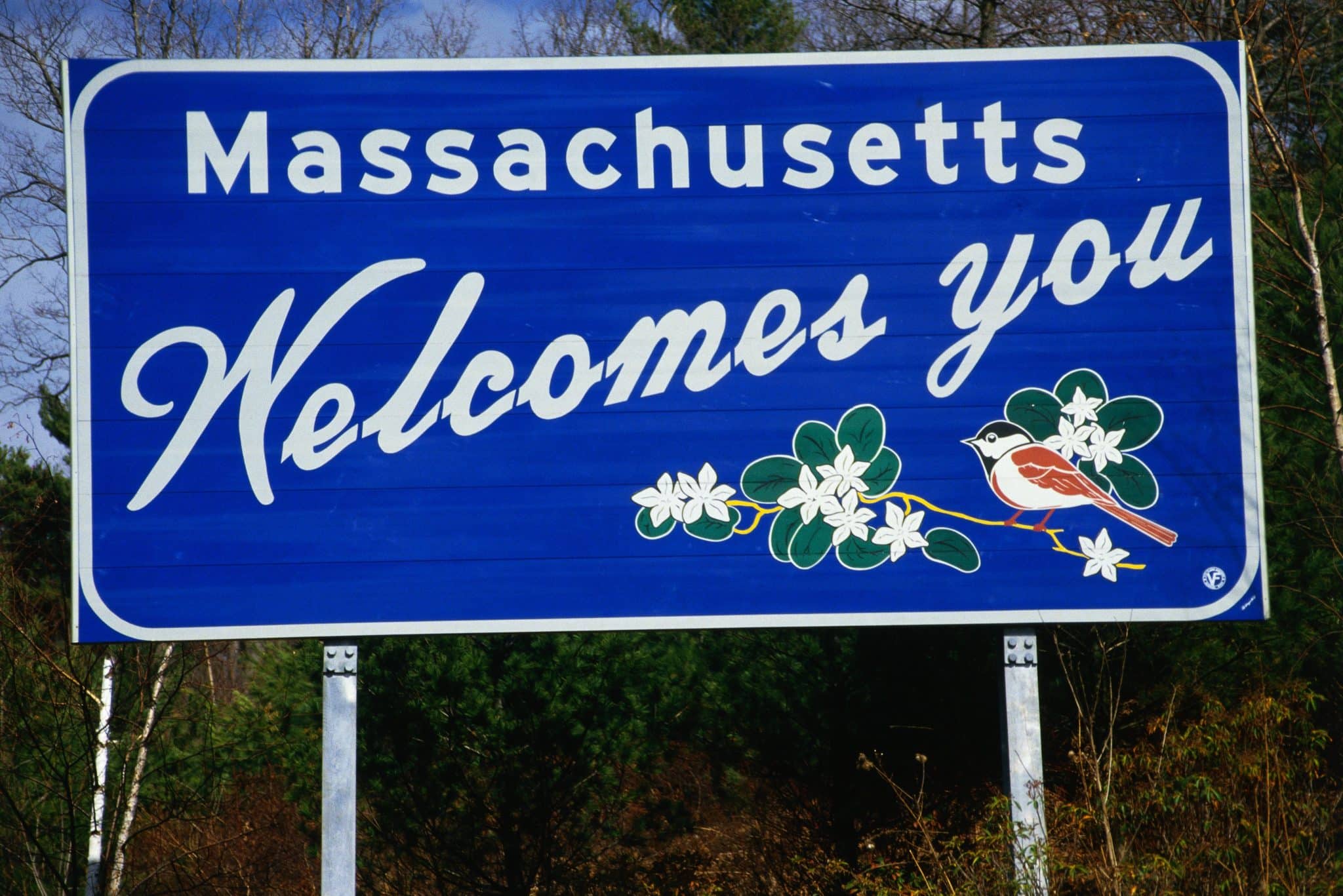 Unlike in some countries where kratom can trace its roots, the Southeast Asian plant is federally legal in the United States. In 2016, the DEA walked back its attempt to classify kratom as a Schedule I controlled substance under the Controlled Substances Act after public scrutiny. The DEA instead classified kratom as a Drug and Chemical of Concern. This lower-level classification carries no legal meaning. The DEA is indicating it thinks that kratom merits attention and research. Even though kratom is federally legal, local statutes override this status. For your benefit, you should stay informed of your local kratom laws. 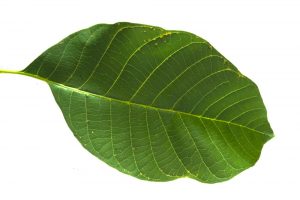 Is Kratom Legal in Massachusetts?

Kratom is legal in Massachusetts. Massachusetts might be one of only four incorporated states known as a commonwealth, but it is not one of the six states that banned kratom. You can enjoy your kratom in this great commonwealth of America.

History of Kratom Legislation in Massachusetts

Although it is no more illegal than coffee, there have been attempts made by the Massachusetts House of Representatives to ban kratom in the past. The attempts have been unsuccessful, and kratom has prevailed as a legal plant.

In 2011, HB526 would have added kratom to the list of Class B substances. This bill also never made it through the legislature, and kratom remained legal. In 2013, Massachusetts lawmakers considered a bill that would ban kratom altogether but did not pass it.

Specific Kratom Legislation by City and County in Massachusetts

Currently, kratom is legal wherever you are in Massachusetts. No city councils or county governing bodies have restricted the possession or sale of kratom within their borders. Bay Staters from all over the commonwealth can enjoy the effects of this delectable herb. Visitors, too, do not have to worry about checking twice with city hall to see whether they can use kratom. It is legal in every municipality in Massachusetts. 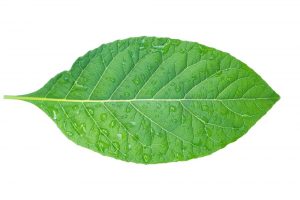 With little oversight, there is no way to be sure that the product you are buying is kratom. It is better to buy from online retailers that verify their products with third-party laboratories. Online retailers also offer higher quality kratom at more competitive prices than brick-and-mortar retailers. Online kratom stores will ship to anywhere in Massachusetts as the commonwealth has no ban on kratom.

If you want to buy kratom locally, there are many options available in the commonwealth. Local commerce keeps your money within your economy and helps business owner’s in your community. You also get to enjoy your product as soon as you buy it. Just be sure to buy from a trusted source. Until Massachusetts passes consumer protection laws surrounding kratom, you can never be sure that you are buying a safe product.

Here are some of the highly-rated kratom stores in Massachusetts:

The 10 Best Kratom Shops to Buy From in Roseville, California

The 10 Best Kratom Shops to Buy From in Rancho Cucamonga, California

RKS Smoke Shop This smoke shop is one of the best places where you can..

The Best Places to Buy Kratom From Locally in Lauderhill, Florida

We want to help you find your new go-to Kratom shop to buy from in..