Is Kratom Legal in Kentucky ? 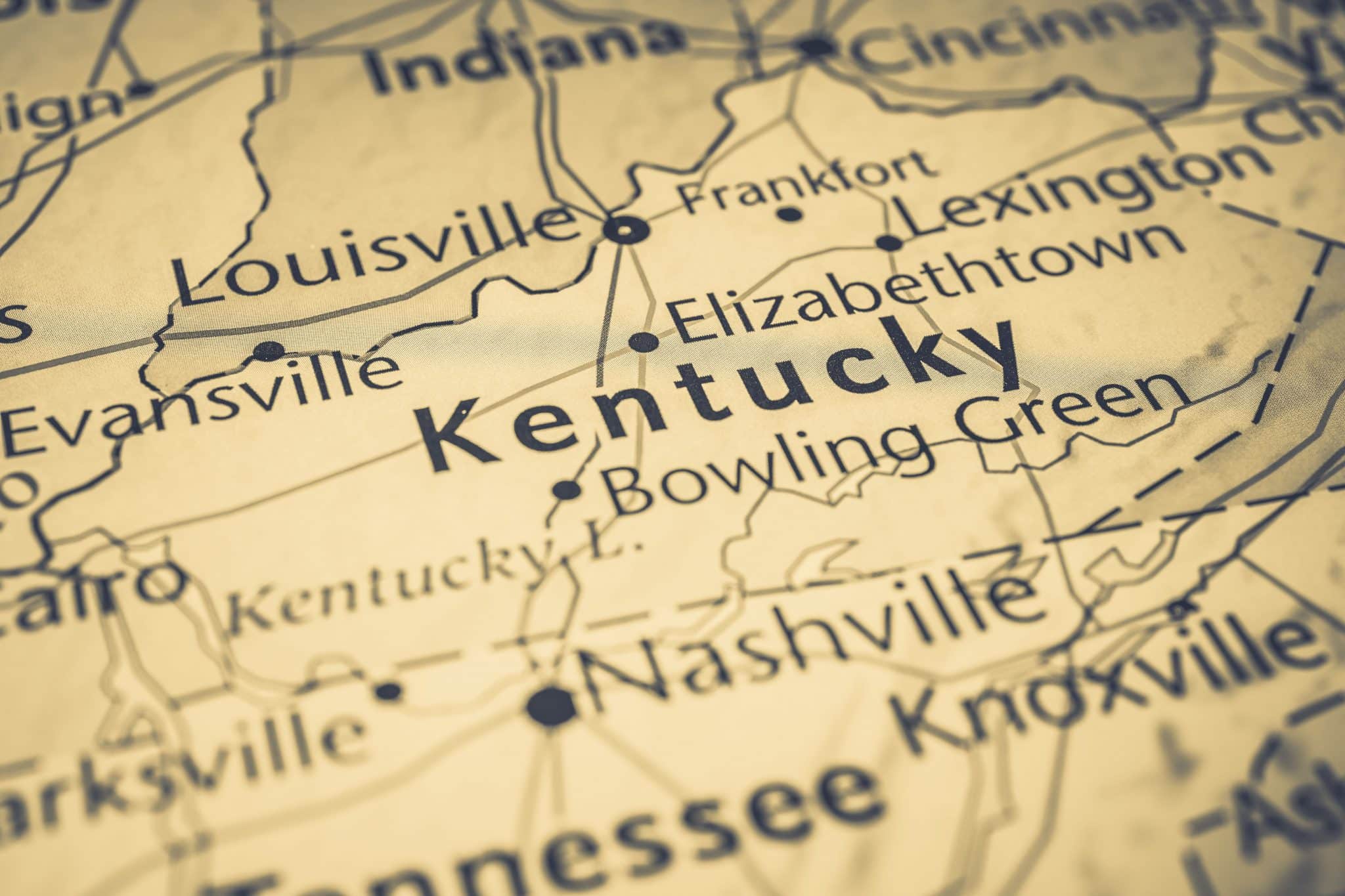 Kratom is federally legal in the United States. The DEA considered adding it to the list of controlled substances in 2016 but decided not to after facing public censure for this decision. The DEA still considers it a Drug and Chemical of Concern, but that carries no legal ramifications. However, just because it is legal at the country level, it doesn’t mean you can use kratom wherever you are. A few states and cities have banned kratom possession, so keep up to date on your local statutes. 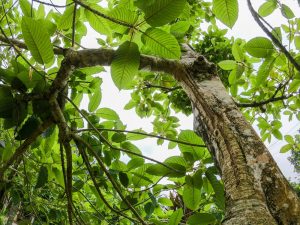 Is Kratom Legal in Kentucky?

Kratom is legal in Kentucky. If you live in the Bluegrass State, you are legally welcome to possess and enjoy the effects of kratom. Like many states, there have been attempts by Kentucky’s legislature to ban kratom. As with the overwhelming majority of U.S. territories, kratom has remained legal. Kentuckians can rejoice in knowing that ingesting and possessing this plant carry no legal consequence.

History of Kratom Legislation in Kentucky

2016 saw Senate Bill 136 introduced into Kentucky’s senate. The bill would have made kratom illegal, classifying it as Schedule I. This bill did clear the senate, with one dissenting vote. The dissenter cited a University of Mississippi study that showed kratom was effective in weaning off opiates. The bill did not make it through the House of Representatives. Kratom remained legal for Kentuckians.

Specific Kratom Laws in Cities and Counties of Kentucky

No laws exist that pertain to kratom at municipal levels in the state of Kentucky. True to the state’s motto, “United we stand, divided we fall,” cities have upheld the state’s example on kratom laws. Louisvillians and Paducahans are all Kentuckians as it relates to kratom. No one Kentucky resident or visitor has less right to possess or sell kratom than another. 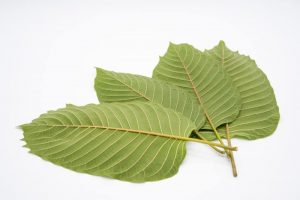 You are legally allowed to buy kratom anywhere in Kentucky. Many tobacconists and vape retailers offer kratom amongst their wares. You can also purchase kratom online and have it shipped to Kentucky. If you are serious about quality kratom, online retailers are the way to go.

Online kratom retailers usually specialize in kratom. They know what they are doing and test their products in labs to verify authenticity. Likewise, online retailers offer the highest quality kratom at competitive prices. A typical retailer will have no reservations with shipping kratom to Kentucky as it is perfectly legal. If you want decent kratom, you should buy it online.

You are also able to purchase kratom in brick-and-mortar establishments. The benefits of doing so include bolstering your local economy, supporting people within your community, and receiving your purchase the day you buy it. There is also something nice about discussing your purchase face-to-face, though most online retailers will still answer any questions you have about their products. Since brick-and-mortar stores often carry kratom as a subset of their primary business, they might not have the same kratom expertise as online retailers.

If you would like to purchase kratom in person, here are some exceptional Kentuckian kratom sellers:

If you find yourself in the Bluegrass State, take kratom worry-free. It is completely legal, so you can enjoy a sense of ease while taking it

The 10 Best Kratom Shops to Buy From in Roseville, California

The 10 Best Kratom Shops to Buy From in Goodyear, Arizona

Our main goal is to make buying Kratom locally easier for all of our readers...

Best Places To Buy Kratom From in Edinburg, Texas

If you’re looking for a place where you can find everything about buying Kratom locally,..