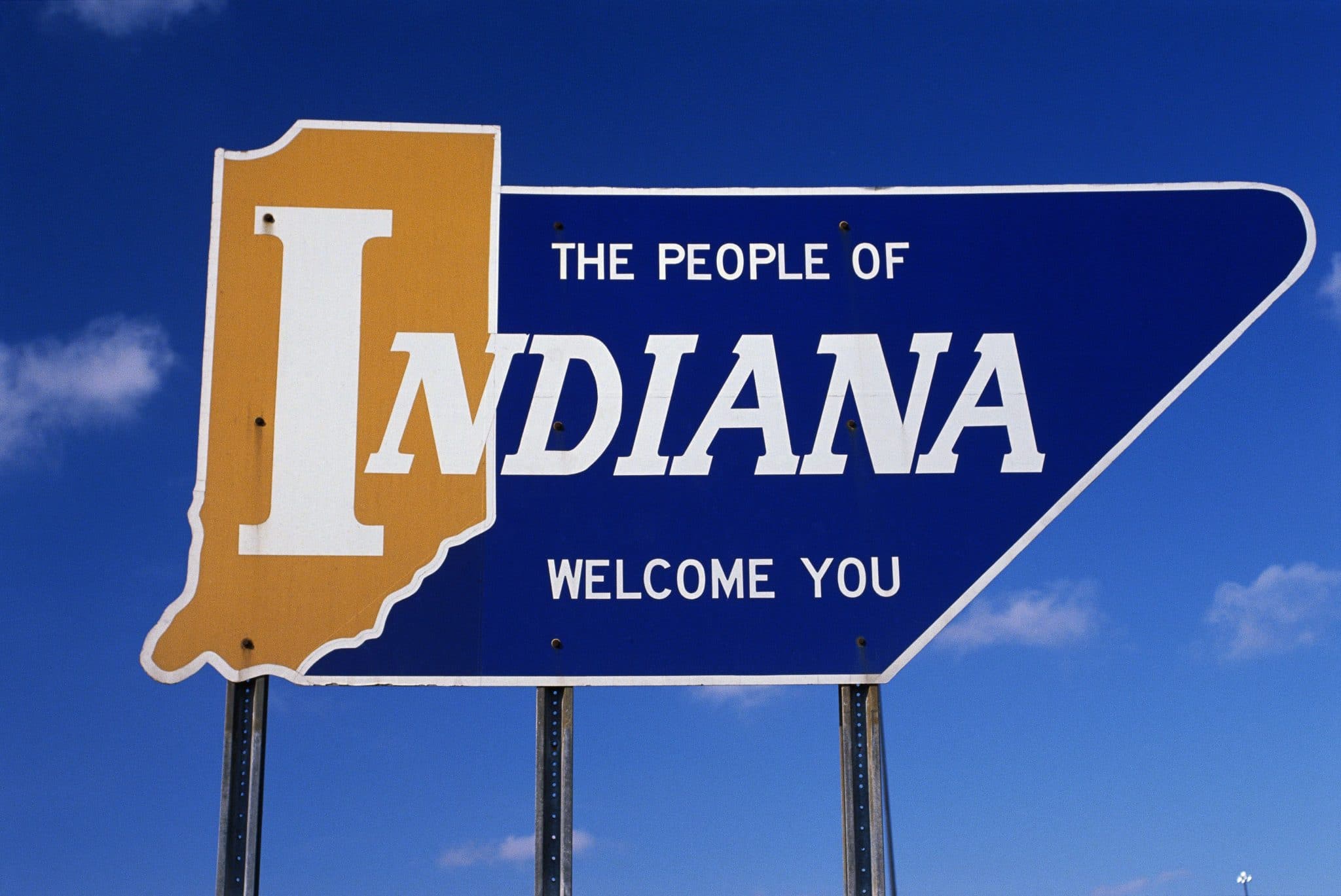 Kratom is federally legal in the United States. Although the DEA considers kratom a Drug and Chemical of Concern, it is not a scheduled drug under the Controlled Substances Act. Federal legality does not mean you are free to use it. The DEA recommends checking with your local statutes to check if kratom is legal in your state or city.

Is Kratom Legal in Indiana?

Indiana is one of the few US territories to ban the use and sale of kratom. The legislature classifies kratom as a Schedule I controlled substance. The legislature’s attempt to ban kratom alkaloids resulted in the scheduling of the plant itself. Schedule I is the most stringent scheduling in the Hoosier state’s Controlled Substance Act. 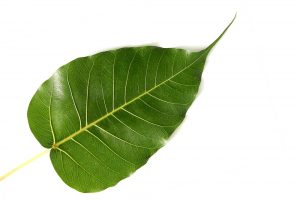 History of Kratom Legislation in Indiana

The ability of the state to ban these naturally occurring alkaloids is their occurrence in synthetic products. A much more reasoned approach would be a law akin to the Kratom Consumer Protection Act or KCPA. The Kratom Trade Association is a lobby group aiming to reverse kratom bans and implement common-sense kratom control laws. It is now raising funds to enact a bill to lift the kratom ban in Indiana.

States that enact the KCPA are ensuring that their constituents do not accidentally interact with adulterated kratom. Citizens of states with KCPAs are still able to use kratom as they need or want to. KCPAs provide rules prohibiting minors from possessing kratom as well. KCPAs are about providing safe ways to enjoy kratom and keep it as a part of a state’s economy, without draconian restrictions.

Specific Regulations in Counties and Cities in Indiana

No city or county has legal kratom in Indiana. If a city council did decide to approve kratom for sale, the ban in the Indiana state code would override any local legislation. Do not use kratom if you are anywhere in Indiana. 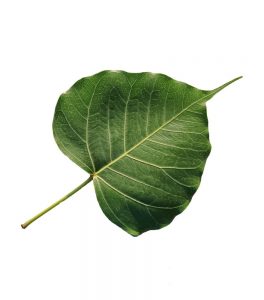 Where to Buy Kratom in Indiana

As stated, the sale and possession of kratom are illegal in Indiana. If you are looking to purchase kratom, you will have to go elsewhere.

Fortunately, each state that borders Indiana provides for the sale of kratom. In Ohio, Michigan, Kentucky, and Illinois, the state legislatures have yet to ban kratom. Wisconsin is its closest neighbor that also bans it, and it is illegal in the Illinois cities of Jerseyville, Edwardsville, and Alton.

If you are planning on consuming kratom, do not do so in Indiana. Simply take a short vacation and enjoy the wonderful effects offered by Mitragyna speciosa.

It is illegal to ship kratom to Indiana as well. It is not permissible to ship any controlled substances to Indiana. While online retailers only sell quality kratom and certify it in laboratories, reputed online retailers will not break the law by shipping to Indiana. They do this to protect their consumers, who may not be aware of the law itself.

If you are a Hoosier who is eager to use or try kratom, your only recourse is to travel out of the state of Indiana. Hopefully, the Indiana legislature will learn of the beauty of this misunderstood plant. Until then, follow the law and do not use kratom in Indiana.

Best Places To Buy Kratom From in Inglewood, California

Best Places to Buy Kratom From in Champaign, IL

This list is supposed to show you the top ten Kratom shops that you can..

The 10 Best Kratom Shops to Buy From in Chino Hills, CA

This article is supposed to help our readers buy Kratom locally. We’re providing you with..