Is Kratom Legal in Ohio? 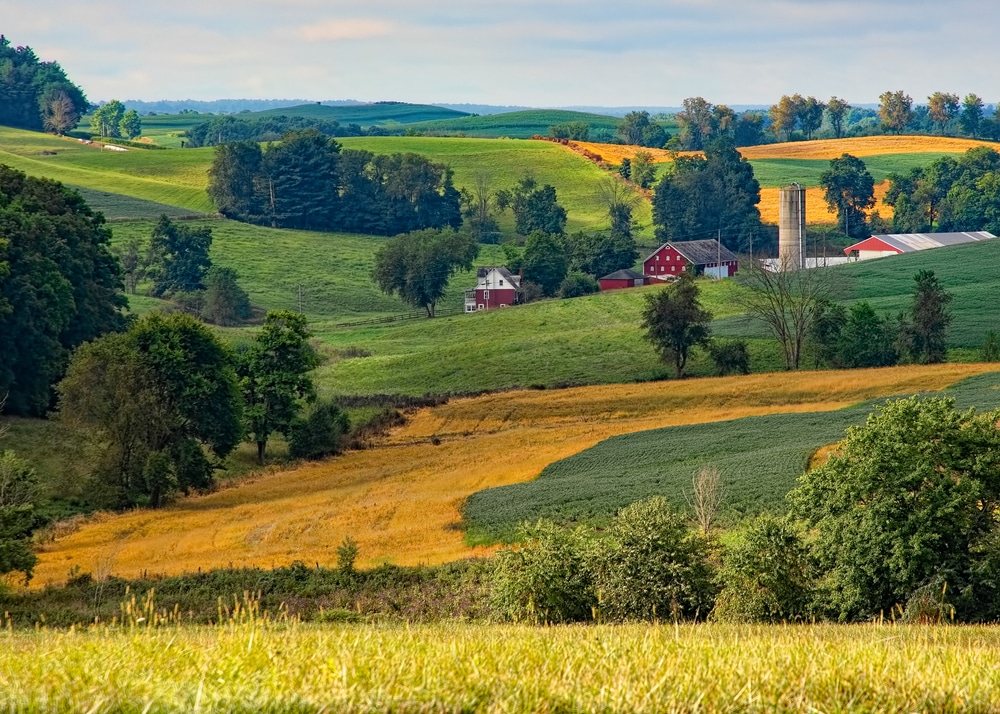 The Mitragyna speciosa tree, commonly called kratom, is a beloved tree originating from Southeast Asia. All over the world, people eat the leaves of this tree for their soothing effects. Some countries, however, have banned the tree. Even some countries where it grows, like Thailand and Vietnam, have outlawed kratom’s sale.

In the United States, kratom is federally legal. The Drug Enforcement Agency considered banning kratom in 2016 but decided not to after realizing it was an unpopular decisioni.

It will still benefit you to know your state’s kratom laws. Whether it is legal federally will not matter if it is illegal in your state of residence. This guide gives an overview of kratom legality in Ohio. 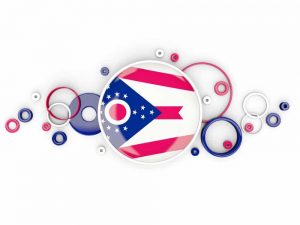 Is Kratom Legal in Ohio?

Kratom is legal in Ohio. Feel free to put on that Crosby, Stills, and Nash record (you know the one) and enjoy the effects of kratom while listening to one of the best state-themed rock anthems in the state that inspired it.

The Buckeye State has seen several attempts to ban kratom, either through General Assembly bills or state agency oversight. Whether kratom will remain legal in Ohio is still up in the air.

History of Kratom Legislation in Ohio

The Board of Pharmacy held a public comment hearing. After hearing from many kratom advocates, they decided to delay the ban in August 2019iv. Shortly after that, one State Representative introduced House Bill 318 to regulate the sale of kratomv. That bill died in committee.

With the Board of Pharmacy delaying action and no active or pending legislation on kratom, you are free to take it as you please in the state of Ohio.

Specific Kratom Legislation in Cities and Counties in Ohio

What do Cleveland, Columbus, and Cincinnati have in common? Well…yes, they all begin with “C.” What else? True. They are all cities in Ohio, which is relevant but not quite the answer. The right answer is that kratom is legal in all three, and it is legal in every other Ohio municipality.

In some states, city councils have elected to take kratom law into their own hands. In Ohio, every city and county government allows the use of kratom. There are many benefits to being in Ohio, and being free to use kratom is among them.

Kratom is completely legal and unregulated in Ohio, which means there are plenty of options for customers. Your best route is buying kratom online. Most online vendors will test and verify their products in laboratories beyond the requirements in Ohio. The fact that they specialize in kratom also means they have a good understanding of the market. Buying kratom online gets you the best quality at the lowest prices.

Suppose you want to strengthen your local economy and support community businesses. In that case, there are also many brick-and-mortar retailers in Ohio. Be aware, with no state limitations on what can be labeled kratom, you might need to shop around to find a suitable retailer.

Here are some of the highest-rated kratom vendors in Ohio:

You’ve come to the right place if you’re searching for your new favorite Kratom supplier..

The 10 Best Kratom Shops to Buy From in College Station, Texas

You’ve come to the right place if you’re looking for a solution to make buying..