Is Kratom Legal in Illinois ? 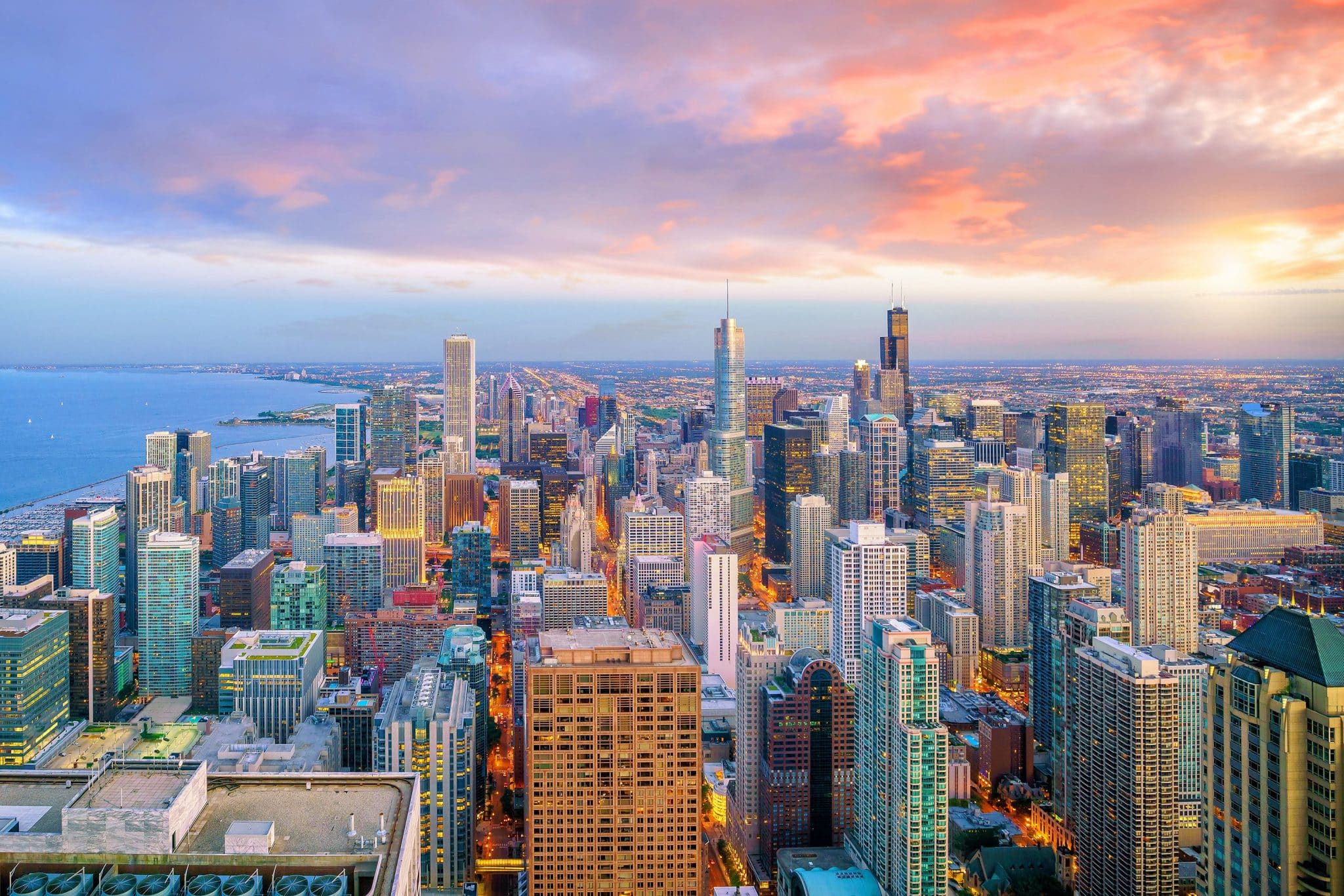 Mitragyna speciosa and its composite alkaloids, mitragynine and 7-hydroxymitragynine, are federally legal. They are not scheduled substances under the Controlled Substances Act. The DEA listed kratom as a Drug and Chemical of Concern, though, which could affect future legislation. It will benefit you to pay attention to kratom laws in your state or city as they could differ from federal rulings.

Is Kratom Illegal in Illinois?

Illinois has not banned kratom statewide. However, some municipalities have banned the substance.

Illinois’ legislature has considered banning kratom several times. They have implemented a law requiring one to be over the age of 18 to possess it. There has also been an attempt to instate their form of the KCPA, or Kratom Consumer Protection Act. 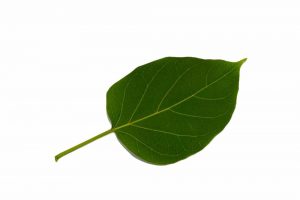 History of Kratom Legislation in Illinois

The Prairie State has been a bastion of liberty and progress in the United States. Illinois values the health and safety of its constituents.

In 2014, Illinois’ 98th General Assembly passed HB 5526. Known as the Kratom Control Act, HB 5526 made it a Class B misdemeanor to possess kratom as a minor or sell kratom to minors. Do not use kratom in Illinois unless you are an adult. The state could fine you more than $500.

Illinois’ 100th General Assembly saw HB 4106 in 2017, but it ultimately died in the Rules Committee. HB 4106 sought to expand the Kratom Control Act to include adults, meaning nobody would be allowed to possess kratom.

Currently, Illinois’ 101st General Assembly is looking at HB 4681 and HB 5657. HB 4681 would create the Kratom Consumer Protection Act. The KCPA would require vendors to label their products. The KCPA would also provide rules for selling kratom. KCPAs are considered best practice in kratom legislation.

HB 5657 would repeal the Kratom Control Act. It would classify kratom as a Schedule II controlled substance, making it illegal across the state. Both HB 5657 and HB 4681 are in committees. Their fates are yet to be decided.

Specific Regulations in Counties and Cities in Illinois

Kratom is illegal in Jerseyville, Alton, and Edwardsville. Jerseyville was the first to ban kratom when its commissioners voted to ban it in a 2017 city council meeting. In 2020, the city of Edwardsville’s city council unanimously banned kratom as well.

If you are in Illinois, check that you are not in Alton, Edwardsville, or Jerseyville before possessing kratom. 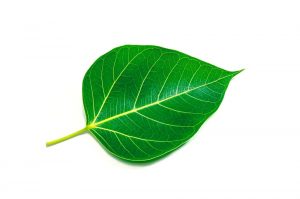 Where to Buy Kratom in Illinois

As long as you are over 18 and not in Alton, Edwardsville, or Jerseyville, it is perfectly legal to have kratom shipped to your home. Consider this a boon, as online retailers tend to specialize in kratom. They have better quality and prices than brick-and-mortar retailers. With specific knowledge of kratom, they know how to test to make sure it is pure and potent.

If you want to support local businesses or purchase kratom today, there are many options available in the Land of Lincoln. Tobacconists, gas stations, and vape stores will frequently carry kratom.

Here is a list of spots to score kratom in the state of Illinois:

Whether you are just visiting or here to stay, you are welcome to use kratom in most parts of Illinois as long as you are over 18.

Is Kratom Legal in South Dakota ?

Kratom leaves from the Mitragyna speciosa tree induce relaxation and pleasure in their users. The tree grows..

Best Places to Buy Kratom From in St. George, UT

We’re here to help all of our readers buy Kratom locally. These are the..