Is Kratom Legal in California ? 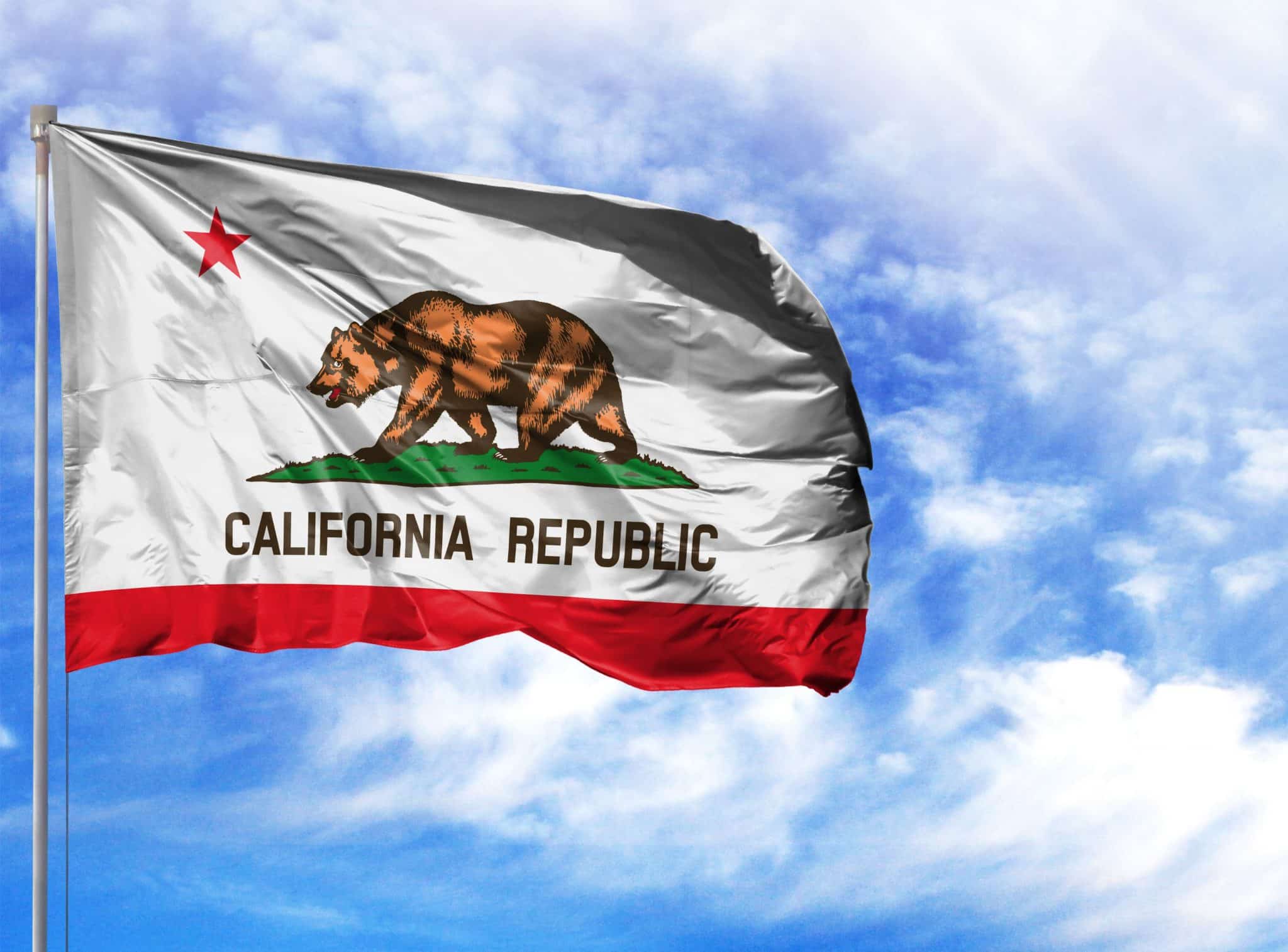 Because kratom is legal at the federal level, states are free to make their own regulations. Some have chosen to ban it, while others have placed age restrictions on the herb. However, most states have few or no restrictions on kratom. Where does California stand?

Is Kratom Legal in California?

Kratom is legal in California at the state level. Cities and counties are free to place their own restrictions. As of the time of writing, San Diego is the only city that has made kratom illegal. San Diego County, which the city is part of, is working towards following suit. However, it is still legal in the county outside of the city of San Diego at the time of writing. 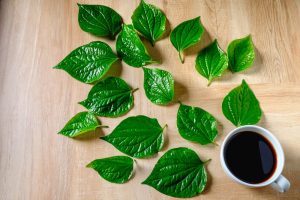 History of Kratom Legislation in California

Prior to 2016, kratom was legal across California, and there was no relevant legislation regarding it.

In 2016, San Diego made it illegal to sell, make, distribute, or possess kratom. This law also banned the same actions for bath salts, spice, and “other synthetic and psychoactive drugs.”

The ordinance banning kratom was approved by the San Diego City Council on June 14 and went into effect immediately. This interesting decision gave people and businesses almost no time to react.

San Diego is part of San Diego County, and as mentioned, the county as a whole has been attempting to ban kratom. Those who want to ban kratom want it declared a public nuisance. A vote in February 2020 by the county supervisors went well for kratom supporters. The supervisors voted 4-1 against banning it. Instead, they indicated they wanted to hear more about kratom and would reconsider a ban in the future.

Initially, the supervisors said they would revisit it in 60 days, but there has been no new news regarding kratom in San Diego County.

Specific Regulations in Counties and Cities in California

As we already touched on, there is only one city in California that has made kratom illegal, San Diego. You cannot possess, use, sell, or make/grow kratom in the city.

If you are in San Diego County outside of the city of San Diego and want to use kratom, you should always take a minute to confirm the law. This county has tried to ban kratom but not yet succeeded. As such, kratom is currently legal there (except in San Diego), but that status has the potential to change soon. 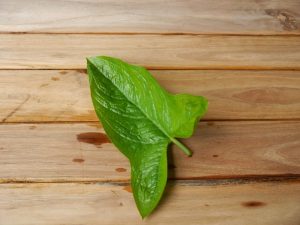 Because kratom is legal in California and across the majority of the United States, you have the option of buying it online. This is a common choice for many Californians, as it offers the convenience of not having to leave your home.

However, buying kratom in person supports local businesses and lets you confirm the quality of the product and the store that sells it before buying. Most major cities have at least a handful of stores that sell kratom, with the exception of San Diego, where it is illegal.

Some of the most popular stores that sell kratom in Los Angeles include:

Stores in San Francisco include:

Options in Sacramento include:

Popular stores in Oakland include:

The 10 Best Kratom Shops to Buy From in Toledo, Ohio

The 10 Best Kratom Shops to Buy From in Chino Hills, CA

This article is supposed to help our readers buy Kratom locally. We’re providing you with..