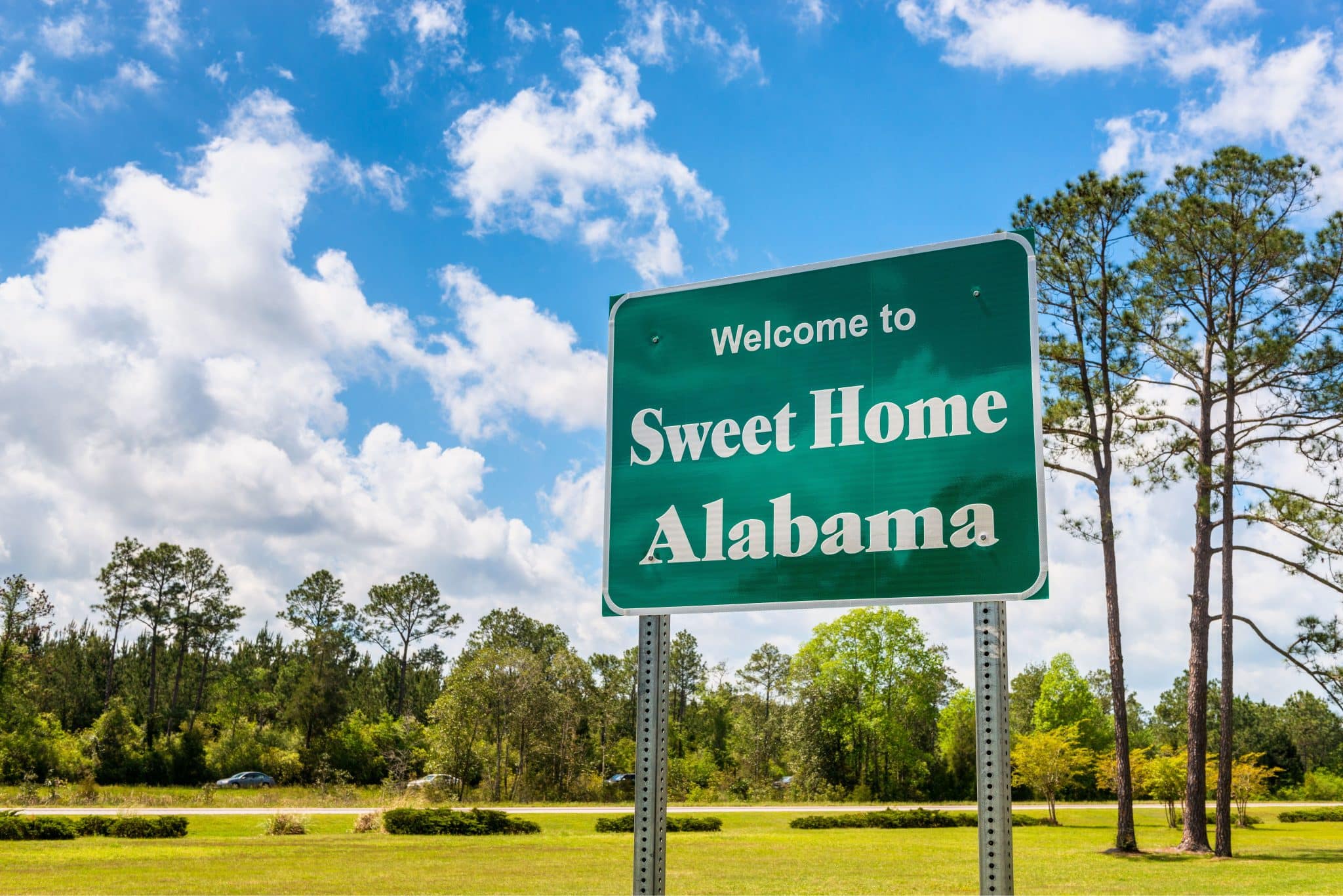 Given the popularity of kratom, it is common to wonder what laws surround the substance in Alabama. After all, you want to make sure that you always follow the law while enjoying your kratom.

Unfortunately, kratom is illegal in the state of Alabama. It is illegal to use it, as well as to buy or sell it. This will hopefully change in the future, but for now, you cannot legally possess or use kratom in Alabama.

If you live in Alabama and want to use kratom legally, you will have to travel to a nearby state where it is legal and use it there. Just remember not to bring kratom back to Alabama with you, as this is illegal.

Alabama classifies kratom as a Schedule I controlled substance, the strictest classification for illegal drugs with the highest penalties. As a Schedule I substance, you cannot sell, manufacture, distribute, or possess kratom in Alabama. 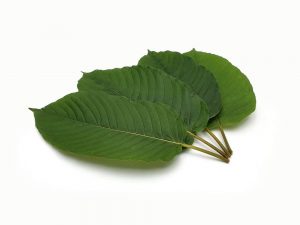 History of Kratom Legislation in Alabama

In the past, kratom was sold in Alabama. Reports indicated that kratom use, both in powder and liquid forms, increased in late 2015 and early 2016. Before the state made kratom illegal in May 2016, it was commonly sold at retail shops, online stores, and gas stations.

Kratom was confirmed illegal in May 2016, when the State Senate made the two most plentiful alkaloids in the leaf illegal, 7-hydroxymitragynine and mitragynine. Robert Orr, R-Decatur, was the State Senator to sponsor the bill.

The bill identifies these alkaloids as synthetic substances. This is odd to anyone familiar with kratom, as the leaf is fully natural. In reality, Alabama lists kratom as a controlled substance because there is insufficient research into it and the lack of conclusive medical benefits.

Technically, this bill made kratom illegal by making two of its major compounds illegal instead of directly banning kratom itself. However, it had the same effect. Following the passing of the law, officials added kratom to the list of controlled substances.

Petitions to Make It Legal

The people of Alabama did not stand idly by while the state made kratom illegal. They have continued to try to get the law repealed. There were petitions on Change.org in 2016 and 2017, with almost 800 and 1,000 signatures, respectively.

Specific Regulations in Counties and Cities in Alabama

Since Alabama made kratom illegal across the entire state, cities and counties do not have the legal right to make their own laws allowing it. As such, you cannot legally use, possess, or sell kratom anywhere in Alabama, regardless of the city or county. 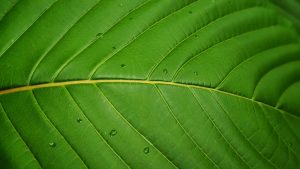 You will not find kratom for sale in any major cities in Alabama since it is illegal across the state. If you buy kratom anywhere in Alabama, it would be against the law. This puts you at risk of fines, jail time, and consuming less-than-reputable kratom that may come from unsafe sources. It could also hurt the overall reputation of kratom in the state and the country as a whole.

Depending on where in Alabama you are, the closest state where kratom is legal may vary. Alabama’s bordering states are Florida to the south, Mississippi to the west, Georgia to the east, and Tennessee to the north.

If you want to consume kratom, we suggest you do so legally and travel from Alabama to one of the neighboring cities, counties, or states where it is legal. Do not consume or try to buy it in Alabama.

Best Places To Buy Kratom From in Longmont, Colorado

You’ve come to the right place if you’re searching for some of the best stores..

Best Places To Buy Kratom From in Inglewood, California