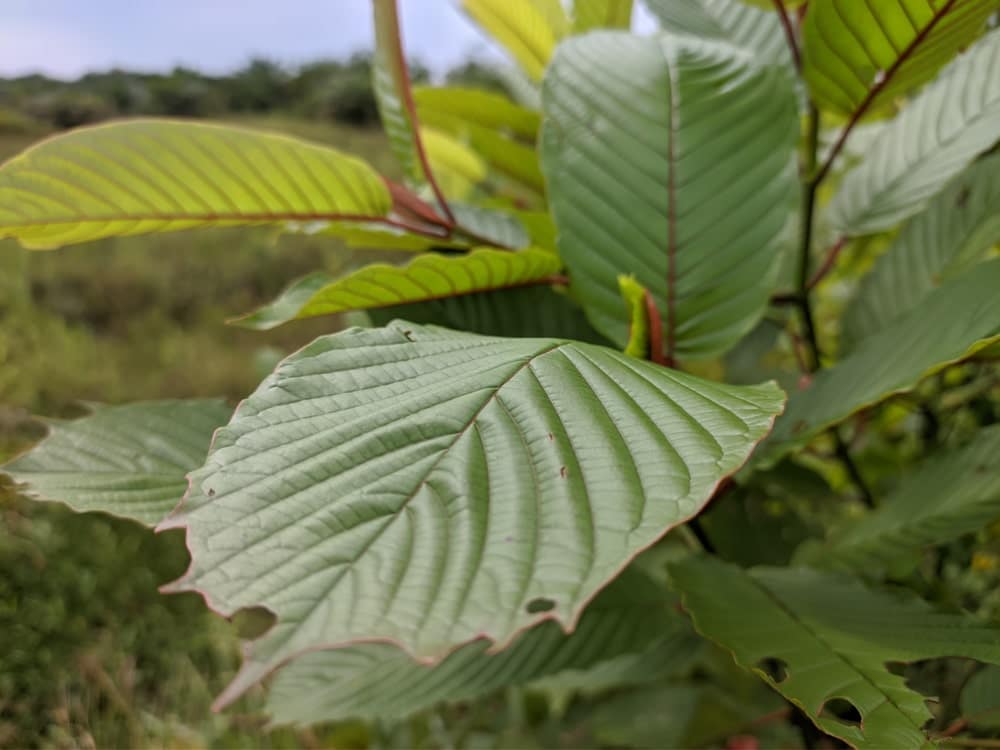 Kratom is like many other botanical products in that it has many variants, which are referred to as strains. Kratom strains are generally comparable to one another. Still, each kind of kratom provides a slightly different experience. This guide will give you some background information about the Yellow Malay kratom.

The Yellow Malay kratom has been dried in the Malaysian sun, or one of the many other Southeast Asian countries that grow this plant. Though it originated in Malaysia, Malay kratom can be grown in Indonesia, Papua New Guinea, Vietnam, and several other nations.

By drying it in the sun, kratom farmers change the nature of the White Malay kratom to make it more similar to the Green Malay kratom. Since they had to dry it for export, this saved them time by allowing them to harvest the leaves sooner.

Overall, Yellow Malay is like the Green Malay kratom, but it is easier to produce.

The foremost benefit of the Yellow Malay kratom is how potent it is. It has elevated levels of alkaloids, probably owing to how well it grows.

Alkaloids are the active components in plants, with caffeine being the most famous example of alkaloids. Kratom’s primary alkaloids are mitragynine and 7-hydroxymitragynine. Both are named for Mitragyna speciosa, the scientific name of kratom. 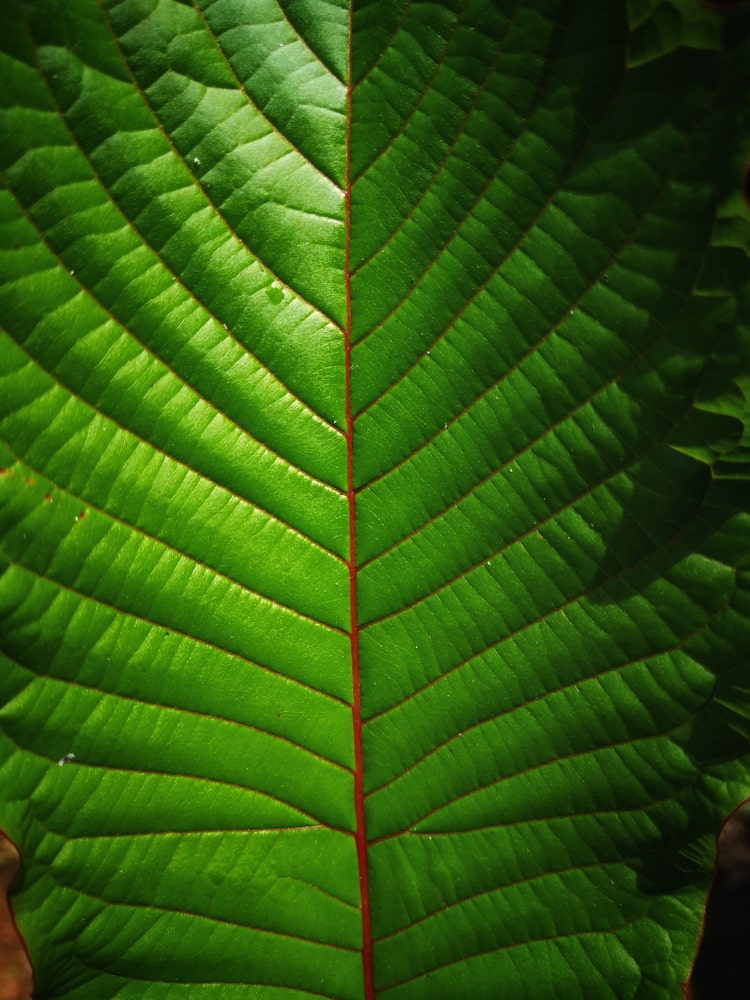 In all kratom, the alkaloids are concentrated in the leaves. In white vein kratom, there is a higher proportion of mitragynine. As it is sun-dried, some mitragynine turns into 7-hydroxymitragynine, and the proportion balances out. Thus, people believe that the Yellow Malay kratom has a more balanced effect.

Yellow Malay is potent, so a little bit goes a long way. It is also easier to produce than the similar Green Malay kratom. These are two advantages that producers, vendors, and consumers all consider because they both make it more cost-effective.

As mentioned, the properties of the Yellow Malay kratom are well balanced. It has both kratom’s characteristic energy boost and its calming nature.

Often, the effect you experience is dependent on several factors. How much you take can change the results. Yellow Malay’s properties also depend on who is taking it since everyone has a unique physical body.

Here are some of the effects kratom users attribute to the Yellow Malay kratom:

If you like kratom, you should enjoy the Yellow Malay kratom. It has pretty much everything that most kratom users expect out of a high-quality, well-balanced kratom strain. It is not the most common strain at the moment, but it should become more popular as vendors recognize how easy it is to produce.

The amount of Yellow Malay kratom powder you should take is also person-dependent. We all want different results out of taking kratom, and we all have very different physical compositions. Also, everybody has a different history with kratom. Thus, the only person who can answer this question is you.

When you try out a new strain, start small. The Yellow Malay kratom should evoke tropical sounds and ocean breezes. There is no need to rush this experience.

Once you know how you react to a kratom strain and whether you like it, you can adjust from there. This way, you do not have to worry about overdoing it. If you do not like kratom’s flavor, some people want to try out different recipes to mask the taste of kratom.

Brewing it in a tea and adding sugar can cut the bitterness. If you do not mind the flavor, you can enjoy kratom however you like. It should not alter the outcome and is solely a matter of preference. Some users claim that plants like turmeric and grapefruit affect kratom, but this is not well studied.

If you do want a similar kratom, you are probably looking to buy a green strain. Green Horn, Green Indo, and Green Vietnam are all great examples of green vein kratom.

There are so many kinds of kratom, and many kratom enthusiasts recommend trying out different varieties. People will even have a few on hand for different occasions. With an all-around favorite and great strains like the Yellow Malay kratom around, you are sure to enjoy a pleasant life.

The 10 Best Kratom Shops to Buy From in Jacksonville, Florida

The 10 Best Kratom Shops to Buy From in Boulder, CO

1. Rocketman – Boulder     There are many reasons why Rocketman is one of

Is Kratom Legal in Maine ?

Kratom is a legal plant to possess in the United States. In 2016, the DEA