Is Kratom Legal in Vermont ? 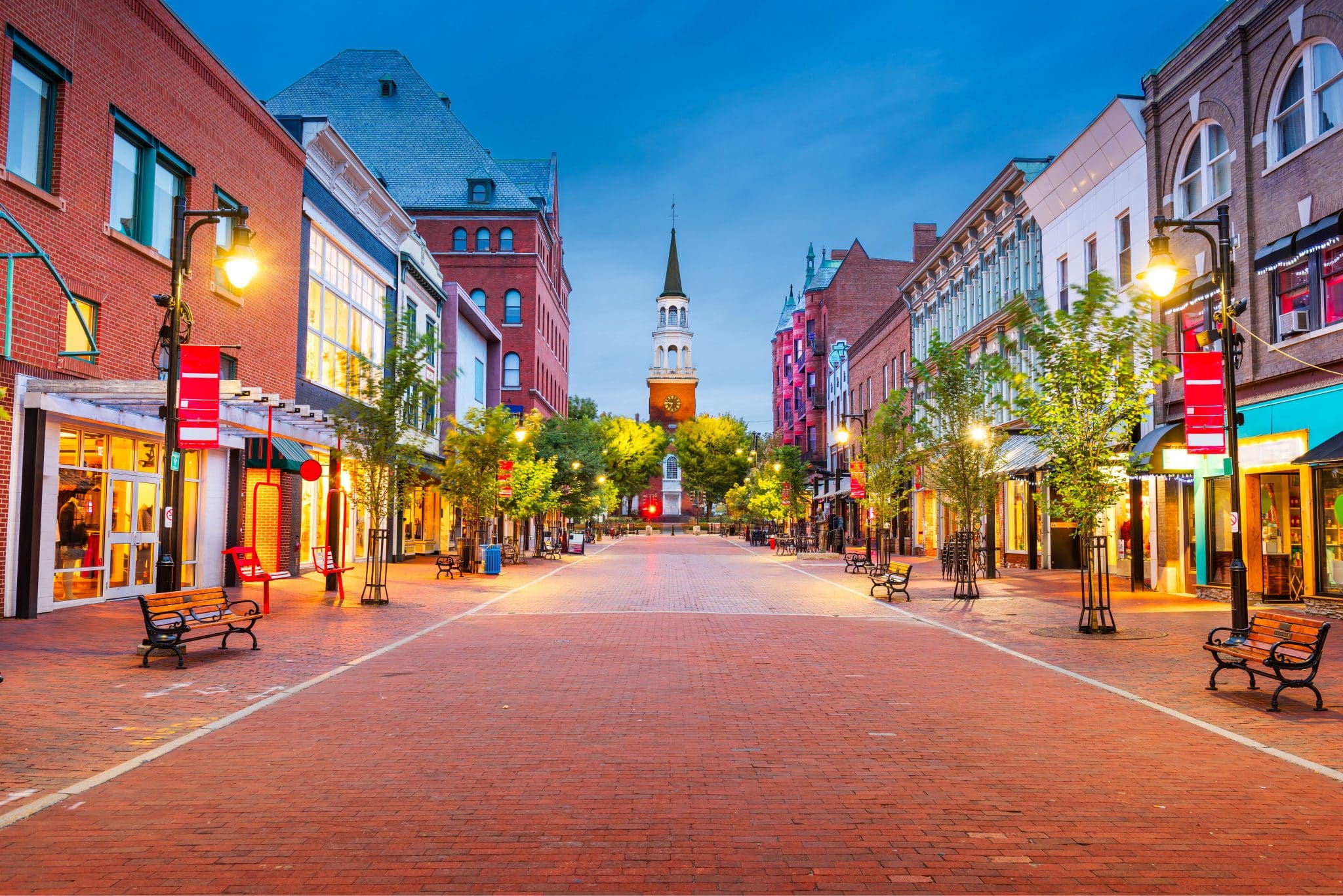 Kratom is a tree known scientifically as Mitragyna speciosa that people farm in Southeast Asia. People eat the tree’s leaves to experience a blissful relaxation produced by its alkaloids. Kratom belongs to the Rubiaceae family, which includes coffee as well. People liken kratom to coffee since both are tropical plants grown for human consumption.

Kratom is federally legal in the United States. The US Drug Enforcement Agency tried to ban it by making it a Schedule I controlled substance in 2016. The agency decided not to after receiving input from the public.

Even though kratom is federally legal, you cannot use it if your state disallows it. Use this article as a resource on kratom laws in Vermont before purchasing the plant within the state. 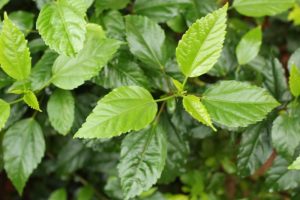 Is Kratom Legal in Vermont?

Kratom is illegal in Vermont. Vermont is among the six states that prohibit kratom from being marketed within its borders. The Vermont General Assembly classified mitragynine and 7-hydroxymitragynine as Schedule I controlled substances. Those are kratom’s component alkaloids that are responsible for its characteristic relaxation. By banning kratom’s alkaloids, they outlawed the plant. There is a possibility that Vermont will overturn the ban, but for now, refrain from purchasing kratom if you live in Vermont.

History of Kratom Legislation in Vermont

According to Vermont’s official Department of Health website, mitragynine and 7-hydroxymitragynine are Schedule I controlled substances. It is difficult to find information on how this came to be, but the website indicates it happened at least as early as 2017. Interestingly, it is classified in the section of the list that has synthetic compounds. As with many things kratom, this makes it appear that the lawmakers jumped the gun on banning it before doing any research.

In 2020, Vermont’s General Assembly introduced a bill to decriminalize kratom amongst other plants. House Bill 878 did not pass before the legislative session ended. The current General Assembly just began, and what the future holds for kratom legality in Vermont remains to be seen.

Specific Kratom Legislation in Cities and Counties in Vermont

As kratom is illegal at the state level, there is nowhere in Vermont you are permitted to own it. Even if a municipal council decided to allow kratom by ordinance, this likely would not override the state ruling. The Green Mountain state has a lot to offer, but, unfortunately, a place to do kratom is not one of them.

As stated, you cannot buy kratom in Vermont. It is illegal to possess or sell kratom. There are no brick-and-mortar stores selling kratom, and online vendors will not ship to the state. Until such time it becomes legal, refrain from using kratom within Vermont’s state borders.

If you are curious about trying kratom, you can always take a day trip or weekender to one of Vermont’s border states. Vermont borders Massachusetts, New York, and New Hampshire. All three of its border states, and every other New England state but Rhode Island, permit the use and sale of kratom for the most part (kratom is not allowed in Franklin, NH).

If you do end up traveling to another state to try kratom, you can have it shipped to your destination from an online vendor. That way, you do not have to worry about finding a reputable vendor once you arrive. Online vendors tend to adhere to the strictest consumer protection guidelines while serving the best quality kratom at competitive prices. Do not try to violate Vermont law. There are plenty of places that allow kratom, and many of them are in Vermont’s backyard.

Best Places To Buy Kratom From in Sunnyvale, California

Best Places To Buy Kratom From in Athens-Clarke County, Georgia

Green Light Smoke This establishment is well-known among Athens residents for providing some of the..