Kratom is a tropical plant grown in Southeast Asia that people worldwide enjoy. One of the great things about kratom is that there are many forms it takes. One of the most popular types of kratom is the White Malay kratom. Kratom enthusiasts are particularly fond of this strain because it is potent and uplifting.

White Malay is a white vein kratom. That means it comes from younger leaves than the Green Malay or Red Malay kratom. All three come from the same Malay kratom tree. Compared to its colorful counterparts, the White Malay kratom is energizing.

White Malay was initially cultivated in Malaysia, where the climate is especially well suited to growing high-quality kratom. Over the years, Malaysian farmers selected the best of their crops until they arrived at this exquisite strain. The farming of Malay kratom has spread throughout the region, with Indonesia being the largest exporter of this product. 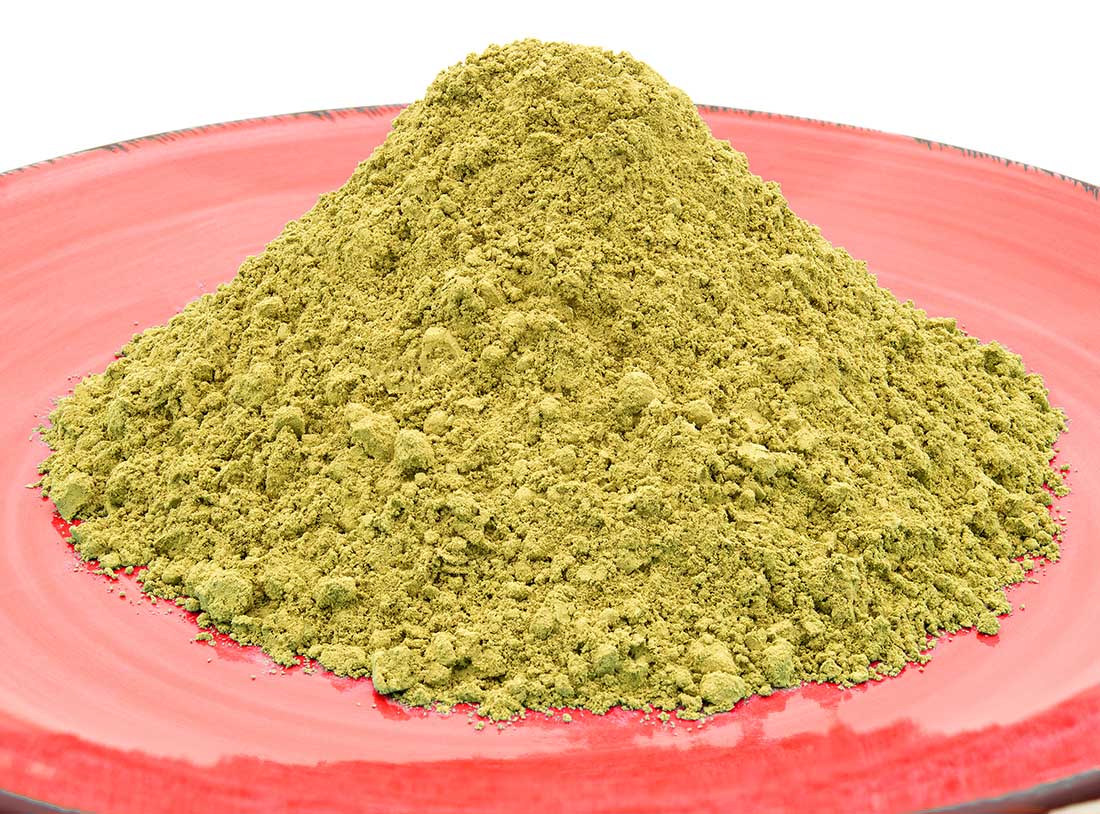 People from all steps in the kratom supply chain love the White Malay kratom. Farmers like it because it is easy to grow and has high yields. For the same reason, vendors like it because they can reliably restock their shelves with a consistent inventory. Since it is accessible, kratom users like it. It provides an inexpensive option that does not sacrifice quality.

One of the most significant benefits of the White Malay kratom is its potency. Because White Malay has elevated levels of alkaloids, its effects are more pronounced than the average kratom. Alkaloids are nitrogen-containing chemicals found throughout the plant world. They exhibit properties on humans and include chemicals like caffeine. In kratom, the primary alkaloids are mitragynine and 7-hydroxymitragynine (named for Mitragyna speciosa, the scientific name of kratom).

The alkaloids in the White Malay kratom are primarily in the leaves of the plant. Historically, people have chewed the leaves of the tree. Before people knew the underlying chemistry, people understood that the leaves were the most potent part of the kratom tree. Today, most kratom leaves are dried before being crushed into a fine powder. Kratom powder made from the leaves has an exceptionally high amount of alkaloids.

Another advantage to the White Malay kratom lies in how it grows. White Malay is efficient at absorbing nutrients. It grows fast and yields large quantities of leaves. Farmers can rely on this crop to produce large amounts of kratom for export.

For the most part, White Malay is more enlivening than the average kratom variety. People attribute the following effects to the White Malay kratom:

Think of the above effects as starting points. Since you are unique, there is a chance that your experience will vary. Still, if you enjoy kratom, you will most likely have a great time with the White Malay kratom. If you have never had kratom, this is also a great place to start. Many kratom enthusiasts regard White Malay as their absolute favorite variety.

The best way to determine the amount of White Malay kratom powder you should take is by trying some yourself. Everyone’s body is different, and people also have different histories of using kratom. Similarly, people might have different expectations for what they want out of using kratom. For all these reasons, there is no one-size-fits-all when it comes to kratom powder dose. 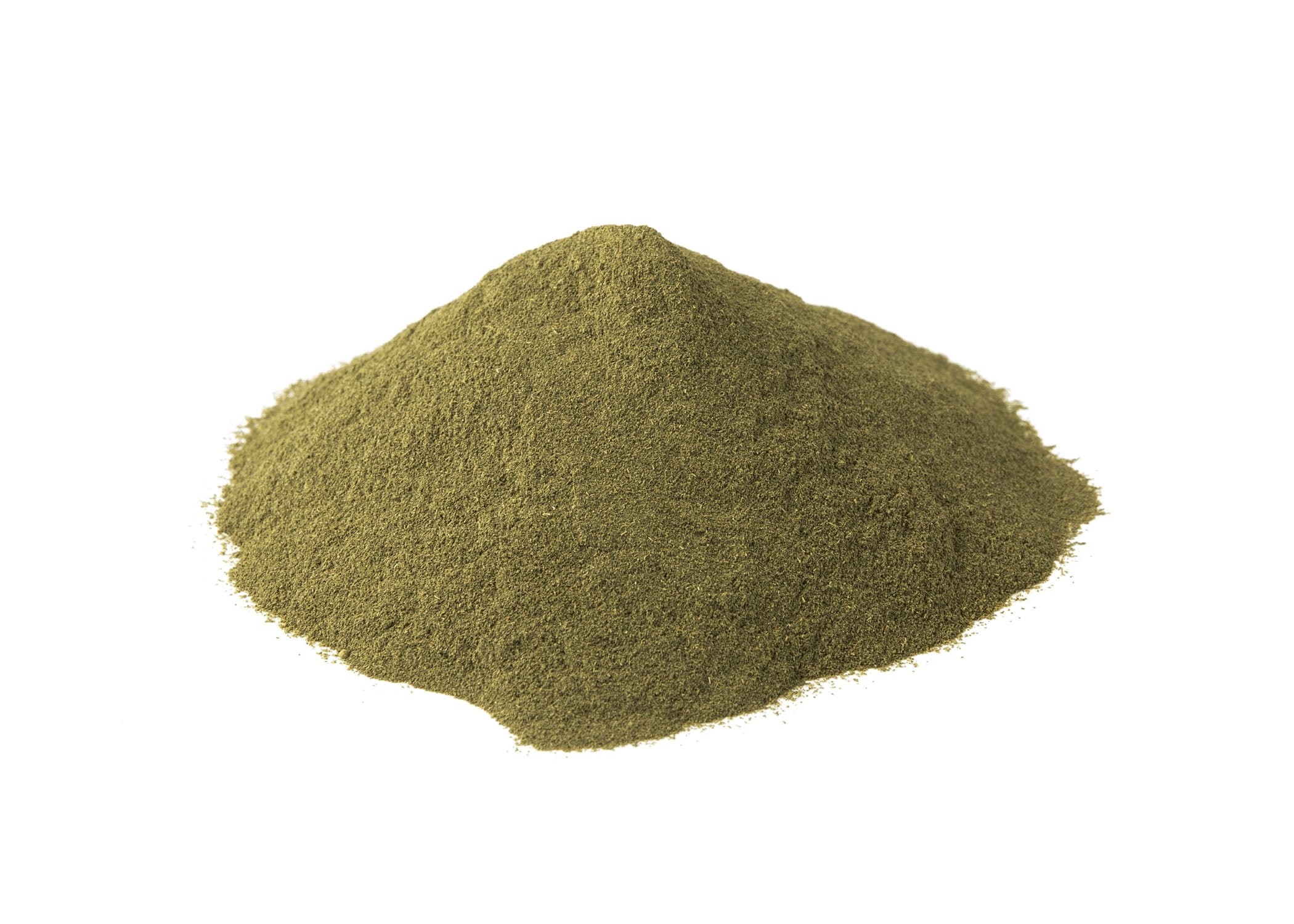 The best advice to take when starting with a new kratom strain is to start with a small amount. By taking a sampling of White Malay kratom powder, you can assess whether you like it. You can also see how your body responds to it and adjust your intake from there.

White Malay is a tropical plant that is meant to be enjoyed at a relaxing island pace. Brew it into tea and add some sugar if you do not like the harsh flavor. No matter how you prepare your kratom, the resultant effects should be the same. Brewing into tea or making a smoothie with it is a matter of preference.

White Malay is a fairly unique strain in that it is one of the few popular Malaysian white vein varieties. For some variety, you can try out Indonesian or Thai white vein kratom strains. White Bali, White Thai, and White Horn are all excellent options. White Maeng Da is a bit stronger than the rest.

If you are interested in trying something a bit more relaxing, you will want to venture into the red and green vein varieties. Red Malay is significantly more soporific, while Green Malay strikes a balance between the two. There is also an enhanced strain called Super Green Malay. Super Green Malay balances uplifting and sedating effects and delivers them in a highly potent package.

There are many kinds of kratom, and often it is best practice to have a few types on hand. They all serve slightly different purposes. Even if you find that White Malay kratom powder is your go-to variety, you might enjoy the other types at different times of the week.

AuthenticKratom.com is a completely online kratom vendor based in California’s San Fernando Valley, near Los

Despite stating intent to ban it in 2016, the DEA has never classified kratom as

The 10 Best Kratom Shops to Buy From in Largo, Florida