Kratom comes in many shapes and sizes. Though all kinds of kratom have commonalities, some distinctions are worth considering when determining which kratom to purchase. All kratom comes from Southeast Asia, where people have cultivated and used it for centuries. Today, people the world over enjoy this tropical evergreen plant for its various effects on humans.

Kratom varieties can be divided into three broad categories: green vein, red vein, and white vein kratom. The colors refer to how mature the leaf is at the time of harvest. One kratom tree can produce all three color variations. The more mature the leaf is, the more sedating its effects are. One of the most popular strains from which to source white vein leaves is Sumatra kratom.

White Sumatra originated in the Sumatra region of Indonesia, though it can grow throughout kratom’s native countries. The most popular varieties of kratom are from Indonesia, which is interesting because kratom is a Thai word. 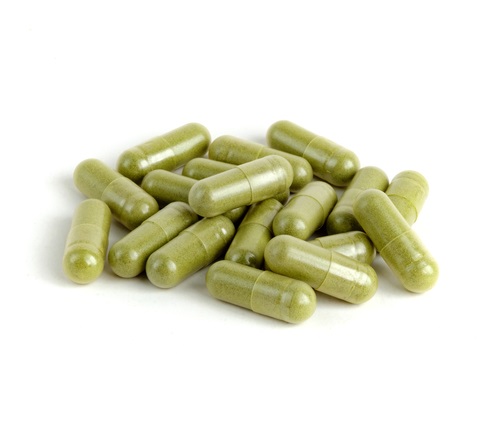 As a white vein kratom, the White Sumatra kratom is enjoyed for its more energetic abilities. It is considered incredibly potent and is known to farmers for its ease of cultivation. Read further to discover whether this variety of kratom sounds right for you.

White Sumatra is one of the most beautiful examples of high-quality kratom. The strain is incredibly efficient at converting nutrients into plant material, resulting in a higher abundance of alkaloids than the average kratom strain. Alkaloids are nitrogen-containing compounds found throughout nature that impart specific effects on humans. In kratom, mitragynine and 7-hydroxymitragynine are the two alkaloids believed to be most responsible for the plant’s effects.

White Sumatra has an elevated level of these alkaloids in its leaves, creating a more prolonged, more noticeable effect. You do not need to take nearly as much to experience similar results to other kinds of kratom.

Another great advantage to White Sumatra’s ability to use natural resources to grow well is that farmers can expect a high yield from each plant compared to other kinds of kratom. That means that it is economical to make and easier to find. Most kratom vendors that stock multiple strains will have the White Sumatra kratom powder available at a reasonable price.

Since it is potent and widely available, there is no reason to wait to try it. Kratom enthusiasts love the uplifting properties of the White Sumatra kratom.

People chew white vein kratom leaves for their supposed invigorating effects. Still, most kratom strains offer a variety of effects. Often, what you experience will depend on a variety of factors beyond the strain you choose. Different amounts of the same kind of kratom will produce markedly different outcomes, and each person responds to kratom differently. Likewise, the context in which you take kratom and how much history you have using kratom will also impact how it affects you.

People attribute the following effects to the White Sumatra kratom:

White Sumatra could have all or none of these effects for you. Since everyone is different, you should only consider these as a starting point. The best way to discover the benefits of this kratom variety is to try it for yourself.

Determining the proper amount of the White Sumatra kratom powder to take is also a matter of self-discovery. Just as everyone responds differently to kratom types and kratom in general, no amount of kratom is the perfect quantity for each user. You can ask your kratom vendor for advice on where to start, but you can learn by trying for the most part.

With any new kratom strain, you should start out taking a minuscule amount. White Sumatra kratom powder is incredibly potent, so you will likely need less than you expect. Once you know how you respond to just a small amount of the White Sumatra kratom, you can adjust accordingly. 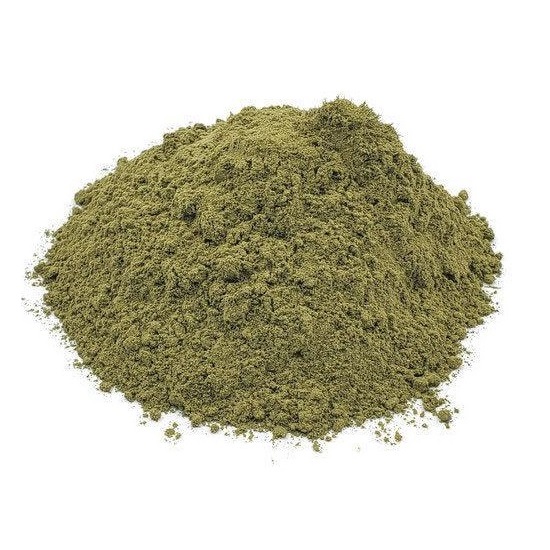 There is no reason to rush kratom, and there is no way to do too little. As its tropical nature suggests, kratom is meant to be relaxing and enjoyed at a slower pace.

If you find that the flavor of the White Sumatra kratom is too bitter, consider cutting it with something sweet. Many people prepare kratom as tea and add milk or sugar to it. Of course, kratom can be had plain, and the way you consume it should not alter your experience. Preparing kratom as tea is traditional, but it is also a matter of preference.

White Sumatra is most similar to the other white vein kratom strains from Indonesia. If you are looking for something with more intense effects, consider taking the White Maeng Da or White Elephant kratom strains. If you want to rotate similar kratom varieties for some minor variation, go for the White Indo or White Borneo kratom strains.

For kratom strains that are more somnolent than White Sumatra, try Red or Green Sumatra. These kratom products come from more mature leaves of the same tree, with Red Sumatra coming from the most mature leaves. Red Sumatra is also somewhat more sedating, while Green Sumatra strikes a balance between the two.

Whatever you are looking for in kratom, you will probably find some of it with the White Sumatra kratom. It is a gem of a strain in the vast sea of kratom varieties.

The 10 Best Kratom Shops to Buy From in Yonkers, NY

The 10 Best Kratom Shops to Buy From in Baltimore, MD