Kratom is a tropical evergreen plant from the southeastern part of Asia that comes in many shapes and sizes. In its native range, kratom has been used for centuries by people of various countries and cultures. Kratom farmers have cultivated several distinct strains of kratom throughout time, and each exerts several different properties. One popular such variety is the White Maeng Da kratom.

All kratom leaves develop from white to green to red. The stage at which they are picked significantly impacts the properties of the final product. White vein kratom is considered to be more uplifting and energizing than red vein or green vein kratom. If you are looking for a kratom strain to serve as a pick-me-up, then the White Maeng Da kratom might be right for you.

Kratom gets its characteristic abilities from its component alkaloids. Alkaloids are a class of nitrogen-bearing chemicals found throughout the plant world. Like coffee and caffeine, mitragynine and 7-hydroxymitragynine are named for kratom (scientifically called Mitragyna speciosa). In different kinds of kratom, these alkaloids are found in different proportions. 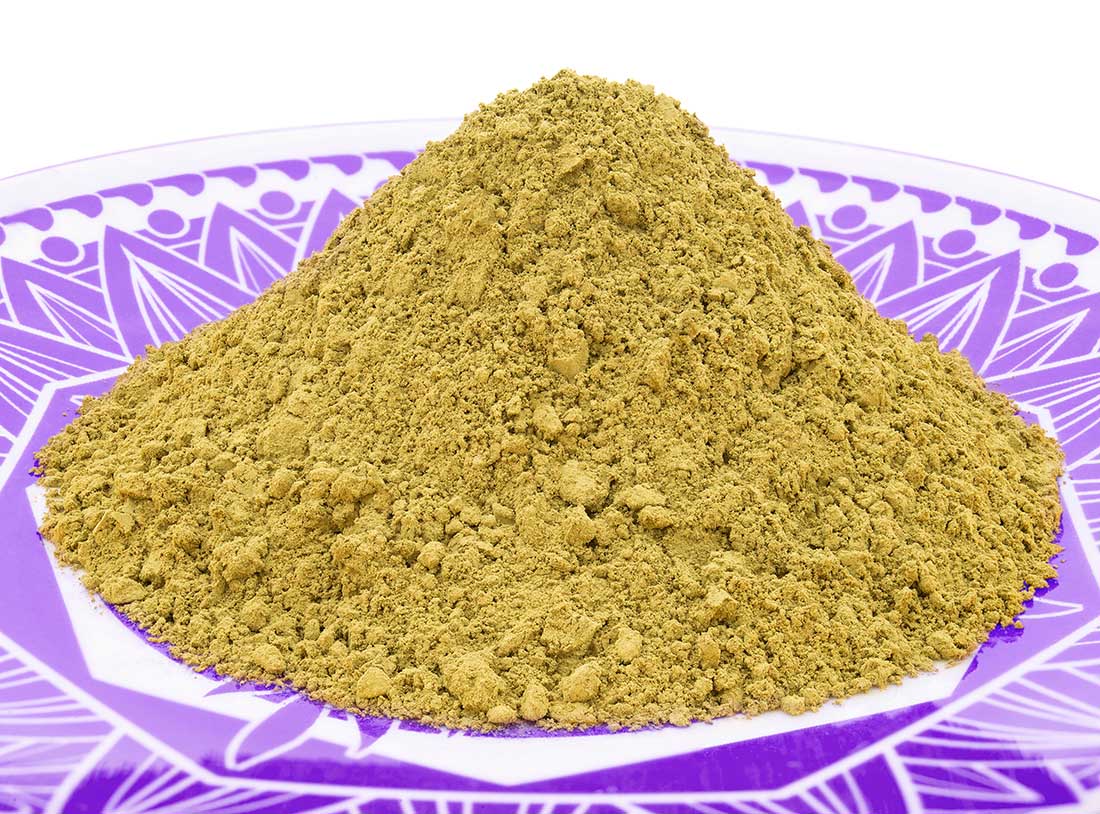 Since the White Maeng Da kratom is so potent, a small amount can go a long way. This is another advantage for both farmers and consumers. It means that farmers do not need to cultivate as much product, and vendors can depend on very little stock to maintain satisfied customers. Overall, if you like white vein kratom, White Maeng Da is the punchiest variety.

The effects of kratom are many, but White Maeng Da tends to get described as an awake strain. Of course, everyone has a different body that takes to kratom differently. You can only use other people’s descriptions of kratom effects as a starting point for understanding a new kratom strain.

The following abilities have been variously attributed to the White Maeng Da kratom:

As mentioned, your mileage may vary with White Maeng Da. Chances are high, though, that if you like kratom, you will enjoy the White Maeng Da kratom. It is a potent kratom strain that holds nothing back in terms of providing energy to its users.

As mentioned, you will likely need less White Maeng Da than you initially expect. It is an enhanced version of the White Thai Kratom. Also, it is generally not easy to advise on an exact amount of White Maeng Da kratom powder as a general rule. Just as everyone’s body responds differently to various strains, people react in kind to varying amounts of kratom. What works for one person might not work for others. 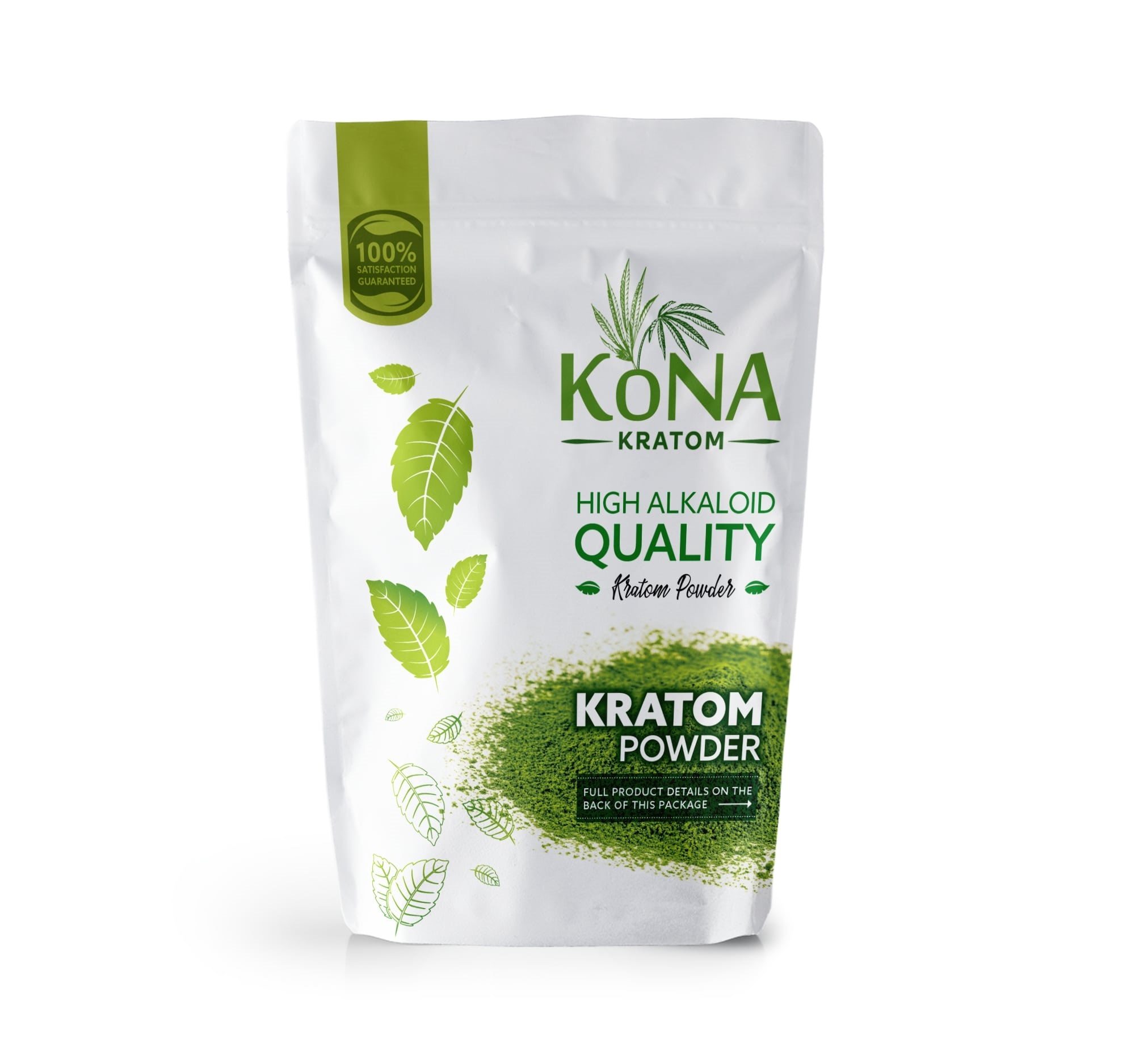 The main piece of advice to bear in mind when trying a new kind of kratom is to start with a small amount. There is no one-size-fits-all for amounts of kratom, and there is also no need to rush things. White Maeng Da comes from a tropical paradise, so you should enjoy it at a slow and relaxing pace.

By taking things slow, you can honestly assess whether this product is right for you and how you respond to it. Once you get an idea of how you take to White Maeng Da, you can adjust accordingly. Overdoing kratom is never a good idea, and even with small amounts, you should find it enjoyable.

Other worthwhile white vein kratom strains include White Indo, White Horn, and White Malay. If you prefer the energizing properties of white kratom strains, you will likely enjoy any of these kinds as well.

If you want something with the same strength as White Maeng Da, you should look at other Maeng Da color variations. Red Maeng Da is the perfect strain if you want a potent, sedating kind of kratom. Green Maeng Da strikes a balance between the white and red types. All three forms of Maeng Da kratom are worth trying.

White Maeng Da is an incredible kind of kratom, and you will be doing yourself a favor in trying it for yourself.

The 10 Best Kratom Shops to Buy From in Garland, TX

The 10 Best Kratom Shops to Buy From in Cheyenne, WY