Tea Santana Style operated as a kratom vendor based in Florida, but now it is no longer in business. The company’s name was not a reference to the band as its owner’s name is Paul Santana. Tea Santana Style has ceased operations due to the controversy surrounding unsanitary products. The company lost money because of the legal complications stemming from selling unsanitary kratom. It also lost customers because of the bad press, ultimately leading to its closure. 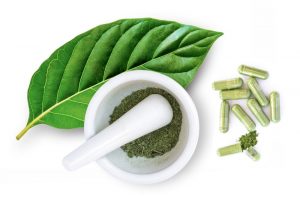 Tea Santana Style only sold its kratom via Facebook. Facebook would ultimately be the company’s downfall. The owner published a video to inform its customers about kratom, but the video only ended up showcasing how unsanitary the operation of Tea Santana Style was. To make things worse, Paul Santana’s foray into wholesale kratom vending ended with him storing kratom in below optimal conditions and having a batch that failed a contaminant test. The controversy surrounding Tea Santana Style’s refusal to pay for the contaminated kratom while attempting to sell to unwitting customers led to the vendor’s demise.

Tea Santana Style does not currently sell anything as the company is not in business. When it was selling kratom, it was known to allow contaminated products to slip through the cracks. The company also faced scrutiny for using a bedroom as a packaging facility, allowing cats around the kratom, and smoking cigarettes while packaging. These conditions were clear in the video Paul Santana uploaded to Facebook. Its process was not up to the standards of producing high-quality kratom. There is no way to purchase from Tea Santana Style, but if you could, you should not.

Tea Santana Style has no listed product prices. It is safe to say that customers were overpaying before as kratom from this vendor was not fit for sale at all. Tea Santana Style’s kratom could have put people out of work or in the hospital because of salmonella or lead poisoning.

There was never a website where one could input a Tea Santana Style coupon code. This vendor transacted all of its business via Facebook. This is not atypical of a kratom vendor. While most prefer to use a web page to appear more authentic, there are perfectly legitimate operations that operate over social media entirely. Tea Santana Style was not one of those. Even if it did have a website, that would not have given them any legitimacy.

Tea Santana Style does not have a good brand reputation. That is because they harass customers and sell kratom that fails basic sanitation tests. The company has also been accused of trying to scam its supplier out of more than $100,000 for sending it contaminated kratom, which it tried to sell anyway. Here are some excerpts from Double M Herbal, a forum dedicated to all things kratom: 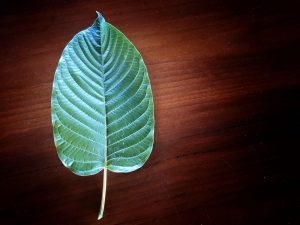 The bad brand reputation might also come down to a lack of customer service. Tea Santana Style has been accused of harassing people via Facebook messenger for asking about third-party testing and other standard kratom vendor procedures. These excerpts from Double M Herbals will shed some light on the brand’s customer service:

The company appears more concerned about making a quick buck than satisfying the needs of its customers. For most companies, being alerted to having an operation that is not the best would lead them to do better. For Tea Santana Style, this led to them lashing out at the larger kratom-consuming community.

Tea Santana Style was a Florida-based kratom retailer that also ventured into wholesale kratom. If you are looking to buy kratom from this vendor, it is no longer in business. After publicizing its lack of safety standards, the company lashed out at people who criticized them. Then, the company tried to scam a supplier out of a large sum of money, and the farmer publicized that Tea Santana Style was selling E. coli-contaminated kratom with no remorse. Fortunately, there are many placed to buy kratom from that are trustworthy. The fewer companies with bad ethics, the easier it will be for you to buy fantastic kratom. 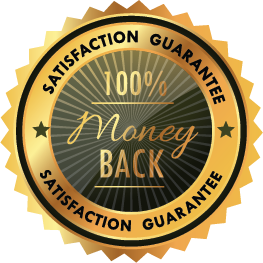