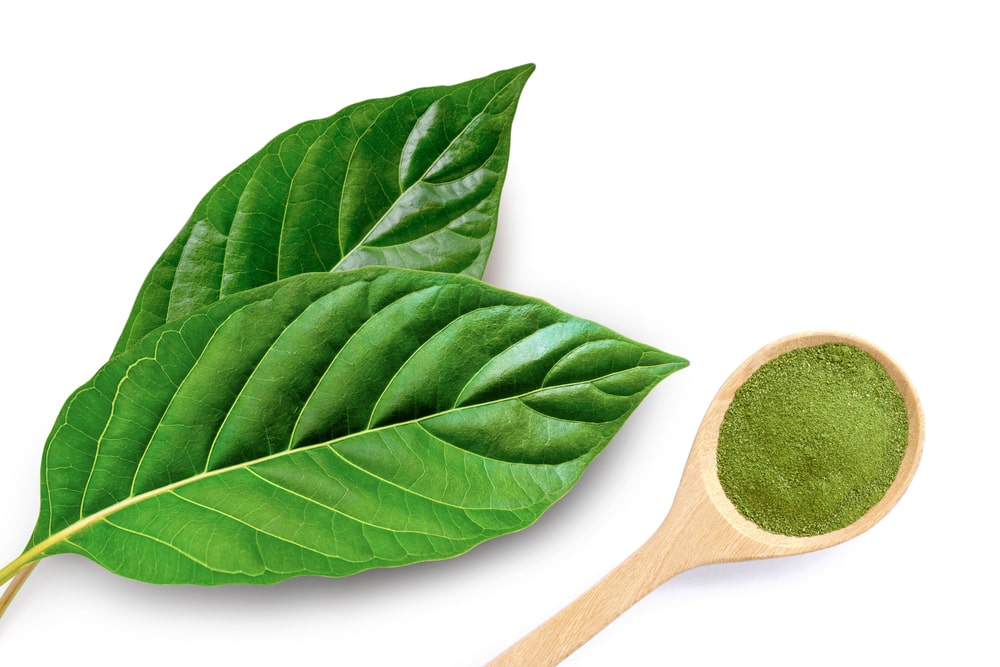 Rocky Mountain Kratom is no longer in business, but this Denver-based kratom retailer was well-loved by kratom enthusiasts. The company went out of business a while ago in terms of kratom, but with so many old forums mentioning the brand, people still frequently search the name. Even the owner’s second business, Artisans’ Apothecary, achieved a level of popularity before going out of business. 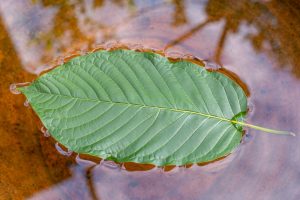 At the height of its popularity, it truly seemed like Rocky Mountain Kratom was not going anywhere. From humble beginnings as a kratom vendor with a street peddler’s license, Jeremy Haley built Rocky Mountain Kratom into such a fantastic vendor that if you said RMK, people knew what you meant. Of course, many users at the time found the prices to be higher than expected. That was likely because people were only buying kratom online. In-store vendors tend to be more expensive in general. Also, at the time, independent verification and lab testing were not common. As kratom has gotten better, the prices for kratom have gone up. Still, Rocky Mountain Kratom sold ounces for a fairly standard $10. It was the $300 pricing for kilograms that garnered some disdain.

As a brand, people tended to associate RMK with quality products and customer service. Most of the negative chatter surrounding Rocky Mountain Kratom was due to its prices. Its high-quality products included strains like Red Borneo and Yellow Thai. People also had respect for the brand’s commitment to advancing rights. The owner and staff would frequently demonstrate against kratom bans, and the company donated proceeds to the American Kratom Association, an organization that lobbies on behalf of kratom legalization. Of course, the company depended on kratom legality, but it was clear that the motivation for legalization support came out of a place of compassion.

What Happened to the Company Name?

The company name no longer denotes anything. After the store was initially closed in 2016, the Rocky Mountain Kratom brand was sold in Jeremy Haley’s new Artisans’ Apothecary, among other botanical products. People still mention Rocky Mountain Kratom in forums as an example of a stellar kratom vendor. 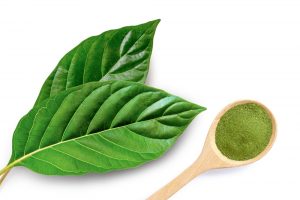 Why Did They Shut Down?

It seems like Rocky Mountain Kratom’s downfall was a matter of poor timing. Back in 2016, the DEA announced its intent to classify kratom as a schedule I controlled substance. This gave the Colorado Department of Environmental Health all the excuse it needed to make Jeremy Haley’s Rocky Mountain Kratom shutter. It did so by disallowing it, and any kratom store, to operate pending the DEA decision. The DEA never did ban kratom, but Rocky Mountain Kratom never overcame the fallout from the hold placed on its stock. If it seems unfair that the company was shut down because of overzealous lawmakers acting unilaterally, it is because it is unfair. Even though there is no way to change the past, at the very least, Danica Lee, the person who killed this business, could apologize. Lee was the acting director of the Denver DEH health inspections that destroyed this business for what amounted to no reason at all. No compensation was given to Haley, nor was it ever considered. In acting so callously, Lee probably wound-up hurting people in the name of public health.

Fortunately, the DEA never banned kratom, and it can be enjoyed from a variety of sources. Throughout Denver, there are plenty of brick-and-mortar kratom stores. You can also buy kratom from trusted online vendors, like Kona Kratom. If you enjoyed Rocky Mountain Kratom, rest assured that kratom quality is now significantly better than it was even as recently as 2016.

The 10 Best Kratom Shops to Buy From in Mesa, AZ

Is Kratom Legal in West Virginia ?

Kratom is the common name of the ingestible Mitragyna speciosa plant. Kratom leaves are consumed