What is The Difference Between Kratom Powder and Extract 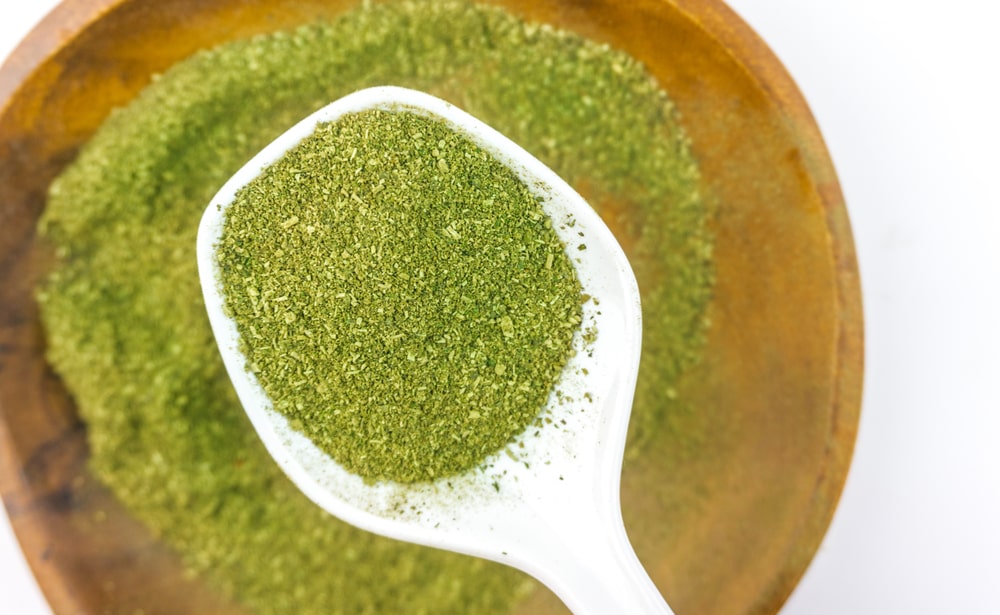 Kratom is the common name for the Mitragyna speciosa plant. It is native to the Southeast Asian Pacific Islands. It has been consumed throughout time by people for its purported beneficial effects. Traditionally, people chewed its leaves, which contain the plant’s highest concentration of alkaloids. Today, kratom is sold in various forms, most of which are derived from its leaves. Two of the most popular forms of kratom products are powder and extract. 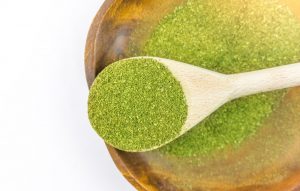 What Is Kratom Powder?

As mentioned earlier, people most commonly consume the leaves of the kratom tree. In countries where kratom is a native plant, people chew the leaves fresh or dry them before munching on them. They have done so for centuries or, in some places, thousands of years. In some cultures, people chewed kratom leaves as part of folk medicine and religious rituals.

Today, you are not as likely to find kratom leaves at retailers. Much more commonly, dried kratom leaves are crushed into a fine powder before they are sold. Kratom is powdered to make it easier to package, distribute, and consume. The powder is either eaten plain or added to tea or other beverages. Typically, the powder’s alkaloid content depends on the strain the powder was made from. The chemical makeup of powdered kratom is the same as that of the plant itself.

What Is Kratom Extract?

Kratom extract is actually a general name for a group of similar products. These products are made by distilling kratom plant material into its component alkaloid products. Usually, making extracts starts by powdering the leaves, though whole leaves can be used. Then, the powder or leaf is boiled and strained of all plant material. The water with the steeped kratom is then boiled. The water evaporates, leaving behind a concentrated form of kratom alkaloids.Kratom extract is typically labeled with a ratio of how much alkaloid density it has compared to a similar amount of kratom plant material. The primary purpose of kratom extracts is to create a more potent product that acts like kratom.

Kratom powder and kratom extract have similarities and differences. Both are derived from kratom, and specifically, both come from the leaf part of the plant. They exert similar effects on their users as they tend to contain identical alkaloid profiles.

One key difference is that powder is not processed with anything external. Frequently, in creating kratom extracts, manufacturers use various chemicals to help in the distillation process. Kratom powder is usually pure, crushed kratom leaves.

Another key difference is the potency of the two products. As mentioned earlier, kratom powder has a similar alkaloid level per volume to the plant material because it is pure plant material. Kratom extract is concentrated — it can contain twice as many or more alkaloids as a similar amount of kratom. 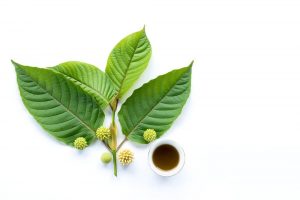 If you are looking into purchasing kratom, powder and extracts are the two most common products you will find. They are both derivative forms of kratom, but they are relatively distinct. Kratom powder is pure plant material, and you can be sure it has no additives from a trusted source. It also has an average level of effectiveness. Kratom extract is a distillation of kratom alkaloids. It has a higher possibility of contamination and contains a much higher concentration of alkaloids. Still, if done right, extracts can be perfectly safe. Hopefully, you now understand the critical differences between kratom powder and kratom extracts. Be sure to supplement this information with additional research.

The 10 Best Kratom Shops to Buy From in Baton Rouge, Louisiana

1. Hashtags Smoke Shop     If you wish to have a wonderful experience while

The 10 Best Kratom Shops to Buy From in Jacksonville, Florida

The 10 Best Kratom Shops to Buy From in Murfreesboro, TN