The Differences and Similarities Between Kava and Kratom 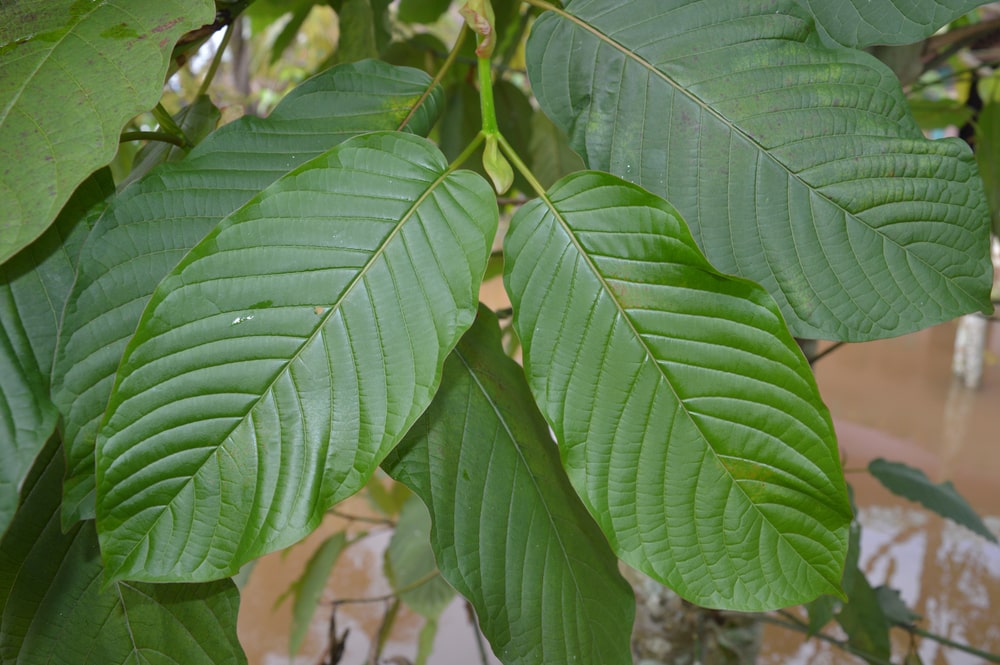 Kava and kratom are frequently compared since they are both tropical plants and are consumed in similar fashions. They have similar-sounding names and have skyrocketed in popularity in recent years. They also are sometimes even consumed for the same effect.

Biology of Kava vs. Kratom

Kratom’s scientific name is Mitragyna speciosa. It is a plant in the Rubiaceae family. That makes kratom related to plants like coffee. People often compare the mildly stimulating effects of kratom to coffee, which makes sense given their similar biology.

Kava’s scientific name is Piper methysticum. It is a part of the Piperaceae family, which is known colloquially as the pepper family. People traditionally consume this shrub’s roots and bark.

Chemistry of Kava vs. Kratom

Kratom is known for its potential mood-boosting ability. This is due to its alkaloids, which are found in high quantities in its leaves. Some of the main alkaloids in kratom are mitragynine, 7-hydroxymitragynine, and corynantheidine. Alkaloids are naturally occurring organic compounds—caffeine comes to mind as another famous alkaloid. Kratom’s alkaloids are most abundant in its leaves.

The cause of the active effects in kava is its kavalactones. These chemicals also occur naturally, but they are harder to isolate and, thus, synthesize than alkaloids. Kavalactones are concentrated in kava’s roots.

Origin of Kava vs. Kratom

Kratom is native to Southeast Asia. It is grown in Thailand, Vietnam, Indonesia, Malaysia, and other tropical Pacific islands. People in these countries have chewed kratom leaves for thousands of years. It is believed the leaves may help people feel energetic and promote feelings of well-being.

Kava is also a Pacific plant. It is grown in Hawaii, Papua New Guinea, Fiji, and Micronesia, to name a few. These Western Pacific islands are actually to the southeast of where kratom is grown. Kava root is frequently consumed in beverage form. Vanuatuans have traditionally gathered at spaces called nakamals to socialize and drink kava for many years.

Uses of Kava vs. Kratom

It is suggested that kratom might create a feeling of euphoria. Depending on the strain and dosage, it may keep you active and feeling energetic. You might also feel relaxed, relieved, and elated after using it. Kratom is excellent at the start of the day or when you are unwinding from one.

Kava has some similar effects to kratom. Depending on the kind and amount you take, kava could produce a clear head or more sedative effects. It might put your body and mind in a state that allows you to better interact with people and take on the day. 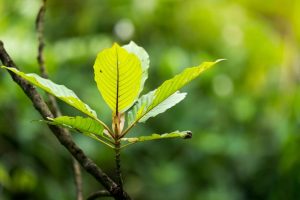 Preparation of Kava vs. Kratom

Kratom is usually taken as leaves. As mentioned earlier, people have chewed it for thousands of years. It can also be dried and powdered. In its powdered form, people either drink it as tea or eat it in capsules.

Traditionally, kava root is mashed against coral by hand or pounded against a stone with a log. These mashed or pounded forms are added to water and drunk. People have also chewed the root. These processes — mashing, chewing, and pounding — are done to the bark, as well. However, the root of the kava bush has a higher concentration of kavalactones. Today, kava also is crushed into a powder.

Kava and kratom have their similarities, but the differences should help you decide which is the right choice for you. They come from different parts of the world and are different biologically and chemically. Kratom is more of a relaxing plant, while kava could reduce your inhibitions. They each have their own uses, and it is always best to understand how anything you eat or ingest works for you. Not everyone experiences everything in life precisely the same. That said, if you get kratom or kava from trusted sellers, you will have no problem. Each is a naturally occurring plant consumed as a part of various cultures for centuries.

The 6 Best Kratom Shops to Buy From in Richmond, VA

The Differences and Similarities Between Ibogaine and Kratom

For those considering purchasing kratom or even those who already use kratom regularly, it is

Is Kratom Legal in New Jersey ?

Kratom is an edible plant from Southeast Asia. The scientific name for kratom is Mitragyna speciosa,