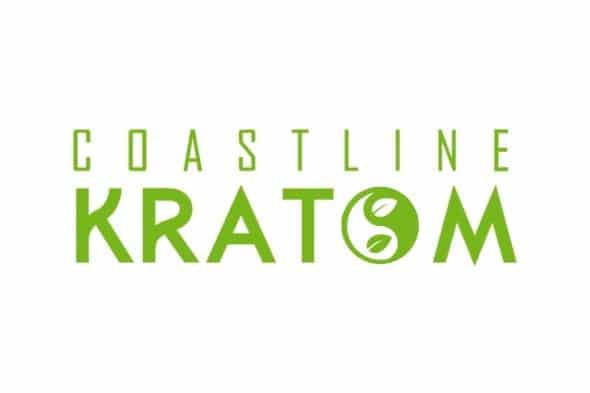 Coastline Kratom was a North Carolina-based kratom vendor. As noted by its website’s “Coastline Kratom Is Ceasing Operations Effective Immediately” banner ad, it has shuttered its doors. Nobody knows precisely why Coastline Kratom stopped operations, as it was pretty popular when it was in business.

You can still look at Coastline Kratom’s website to get an idea of how this business operated. It had various kratom strains and relatively standard business practices for a kratom vendor. Also, judging by its reviews on Google Reviews and buzz on forums, the brand had a somewhat inconsistent reputation. Some detractors exist, though every kratom vendor has one or two customers with lousy customer service stories.

Coastline Kratom appears to have had both online and brick-and-mortar retail operations. What you found online and in-store tended to be the same. Lab-tested kratom from Indonesia was this store’s specialty.

On Coastline Kratom’s website, you will see that it had many kratom strain options. Essentially, they had one or two-color vein options for each kind of kratom they stocked. They also appear to have sold enhanced options for many of their varieties. They also had a 90-day complete money-back guarantee, though, from reviews, it seems like they did not always follow through on this promise.

Coastline Kratom’s best asset was perhaps its array of kratom strains. White, green, and red vein strains ensured that any customer could find what they were looking for. Unlike most vendors, Coastline Kratom organized its inventory by strain rather than color.

Here is the list of strains you could buy from Coastline Kratom:

Another excellent feature of Coastline Kratom was that it sold live kratom plants. That meant that kratom enthusiasts could venture into growing kratom at home, which sounds like a lot of fun. Indeed other vendors also offer live kratom plants, though it is uncommon.

The prices on this website were incredibly inconsistent. For starters, some products came in capsules, while others came in gram quantities of powder. Also, the pricing on some strains is 10 times the regular price for kratom. Here are some of their pricing lists:

As you can see, the prices are steep and inconsistent. $75 for 100 grams is truly ridiculous when you see 1,000 grams selling for the same amount with some vendors. Each capsule contains 0.8 grams to give you a better idea of those products.

One respite from shopping here was free shipping on orders over $75. That could at least make you feel good about overspending on kratom.

From reviews and forum mentions, it seems like Coastline Kratom did not carry the best reputation. Its North Carolina location only has a 2.9-star rating on Google Reviews, including some reviews of its online retail operation. Still, there are positive mentions of the website on forum sites like Reddit
.

Here are some of the accolades given to Coastline Kratom by the people: 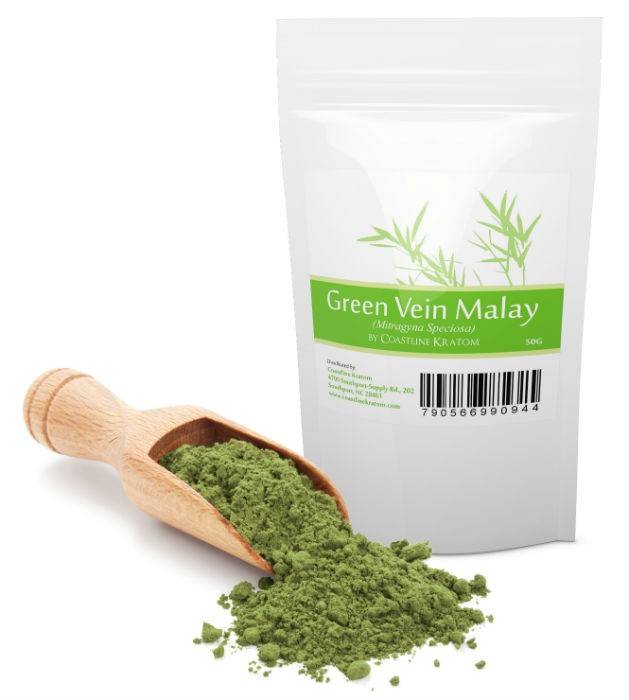 As you can see from some of the words above, Coastline Kratom might have been all talk when it came to customer service. While they had great policies like free returns and same-day shipping, they did not always follow through on said policies. They also were unapologetic when customers felt like they had been wronged.

Perhaps it is not so bad that Coastline Kratom has run its course. It was, after all, overpriced and constantly accused of ripping people off. Still, they had some interesting quirks. Not many places sold live kratom plants, for example. Perhaps people will learn from the good they did and learn not to repeat Coastline Kratom’s mistakes as a company.

People enjoy the use of kratom all over the world. The leaves from this tropical

Enchanted Leaf Botanicals is an online kratom vendor. It is difficult to glean where the

The 10 Best Kratom Shops to Buy From in Laredo, TX